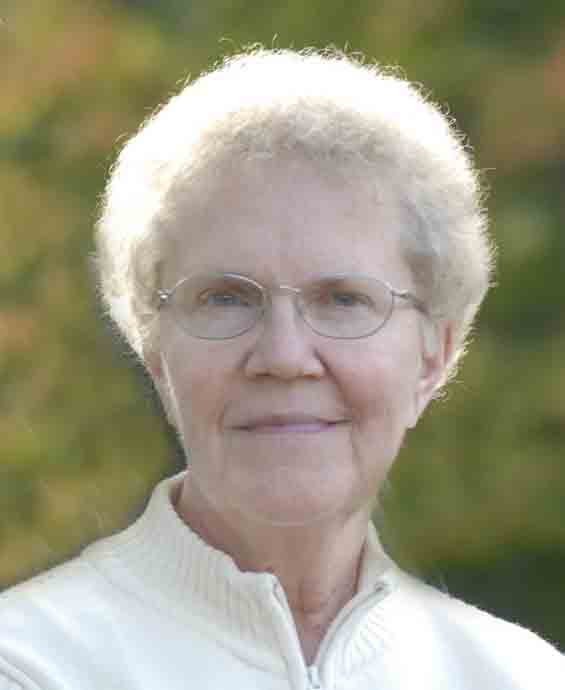 The Life of CAROL ANN MANLEY

Carol Ann Manley, 80, passed away Saturday, November 6, 2021. Carol’s wishes were to be cremated. A private family burial will be held at Highland Memory Gardens.Carol Ann was born December 27, 1940, in Centerville, Iowa to parents William (Bill) and Dorothy Bean. She and her husband, Larry, graduated from the Iowa School for the Deaf in 1959, where they both learned the most beautiful language in the world – American Sign Language. She was the Secretary and Treasurer of her Senior Class, on the Football Homecoming Court as a Princess, and played varsity basketball. They were classmates throughout school and didn’t date until they reconnected after graduation, and after she moved to the big city of Des Moines to begin a career working for the State of Iowa in their tax department. They married on October 15, 1961, and celebrated their 50th wedding anniversary together in 2011. In a few years, she moved on to Iowa Power and Light, where she would retire from MidAmerican Energy after a long career there. Carol Ann loved working and went back to the State of Iowa where she was also able to retire. She was very talented as she typed over 110 words per minute.Her love of sports was passed down to her from her dad. She was a basketball player and photographer in high school. Carol Ann was an avid Iowa Hawkeye fan of basketball and football. She had no shortage of Hawkeye gear, including many coats and sweatshirts that she wore proudly to show her allegiance. She mostly enjoyed college sports, but was also a big fan of the Boston Celtics and the Chicago Bulls. If any team were to beat the Celtics, it absolutely could not be the Lakers, although she loved the rivalry. She was in awe of Michael Jordan and was able to watch him play in person in Chicago. She had a small Chicago Bulls/Michael Jordan memorabilia collection that was proudly displayed in their home. As her dad had with her, she passed down the sports bug to her grandchildren. She absolutely loved watching her grandkids excel in sports throughout their lives and at their respective colleges. It wasn’t just sports, as she loved watching The Bachelor/Bachelorette on television. She also loved making her famous ice cream dessert, along with many of her other secret recipes.Carol Ann’s parents prepared and taught her to be independent in a hearing world that didn’t quite know how to meet the deaf world in the middle. She and her husband broke that barrier as they raised their children by educating them on the deaf culture, using sign language as their natural way to communicate, which was passed down to their grandchildren and great-grandchildren, making the world an even better place.Carol Ann is survived by her son, Mark (Lisa) Manley; daughter, Molly (Scott) Myers; grandchildren Daniel (Jessica) Manley; Cole Myers; Cory Myers; Codee Jo Myers; and great-grandchildren, Justice, Calissa, Nicholas, Natalya, and Mila Manley, all of Des Moines. She was beloved by her extended family and friends. Carol Ann was preceded in death by her parents; husband of 50 years, Larry; and sister, Barbara Campbell.In her yearbook, under her senior picture, it says “She had the one great quality of excellence – stability.” That’s exactly what she gave her family. She was always sweet, kind, humble, and giving, never asking for anything in return. Her family asks those who knew her to pay it forward by doing the same.