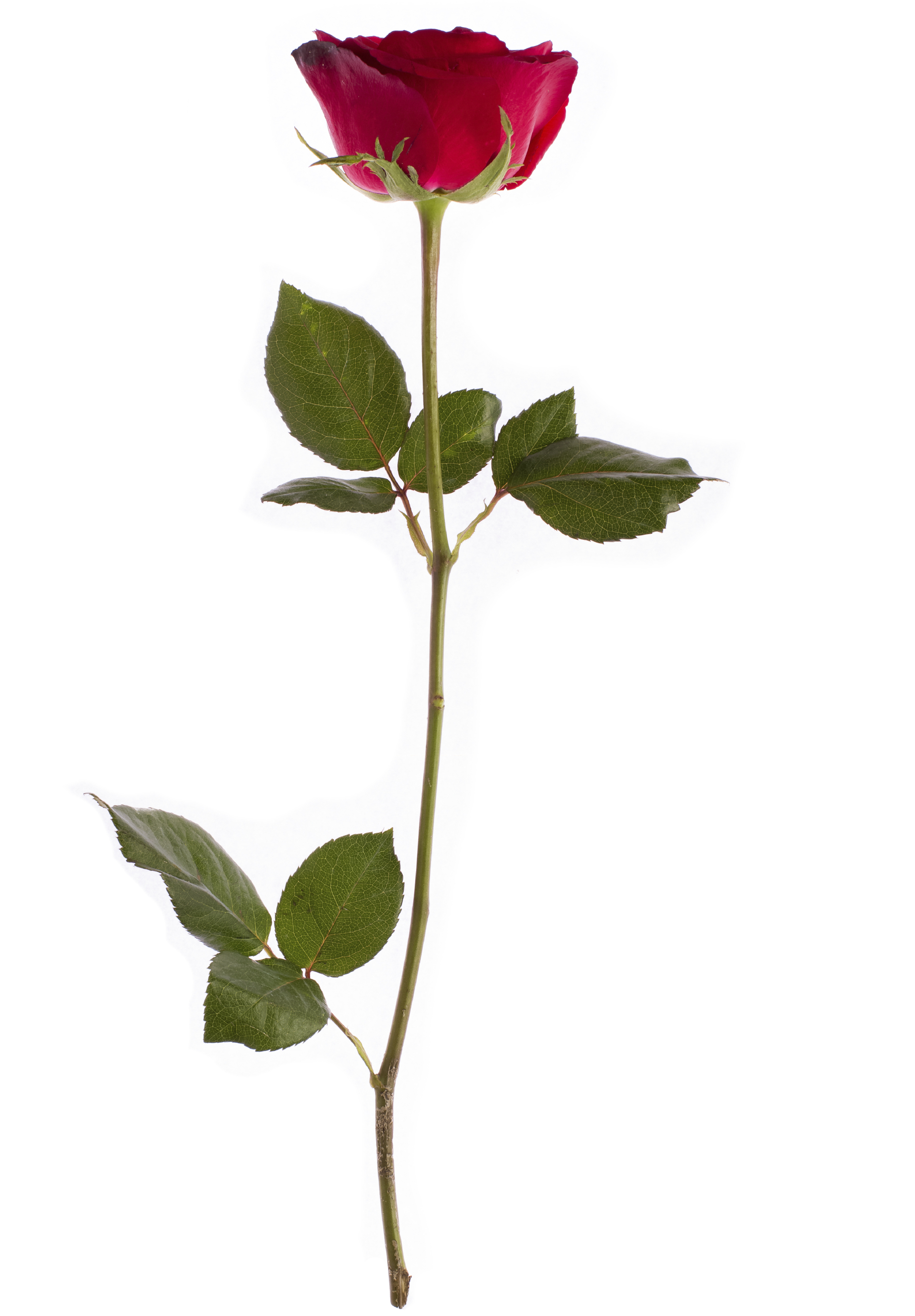 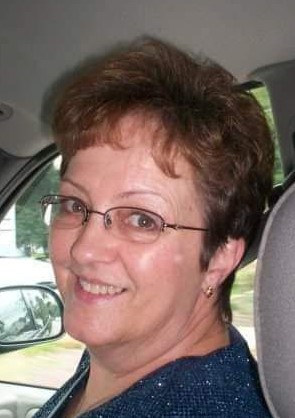 Julie Ann (Chalmers) Umberger, 65, of Topton, passed away on Friday, November 12, 2021 in Lehigh Valley Hospital - Cedar Crest, Salisbury Township. She was the loving wife of Richard M. "Rick" Umberger, whom she married on October 1, 1977.

Born in Palmerton, Julie was a daughter of the late Matthew G. and Jean E. (McBeth) Chalmers and attended Brandywine Heights High School, Topton. Julie later returned to her alma mater and worked as the Secretary to the Principal at the former Rockland Elementary School and then District Topton Elementary School, for 33 years, until her retirement on February 8, 2021.

Julie attended Fleetwood Bible Church and loved to go camping. She was a former Girl Scout Leader when her daughter was young, and most recently, enjoyed her companionship with her beloved dog, Charlie. She had a kind heart, fun spirit and her laughter was infectious.   Above all, Julie loved spending time with her family, especially her children and grandchildren whom she adored. They always came first!

Along with her mother and father, Julie was predeceased by her brother, Steven T.W. Chalmers and father-in-law, Richard V. Umberger.

A funeral service to celebrate and honor Julie's life will be held on Saturday, November 20, 2021 at 11:00 a.m. in Ludwick Funeral Homes, Inc., 333 Greenwich Street, Kutztown, with her Pastor, The Reverend Nathaniel Naugle officiating. Burial will follow in St. Paul's Cemetery, Mertztown.

Relatives and friends are invited to a viewing on Saturday morning from 9:30 to 11:00 a.m. in the funeral home.

The family requests contributions be made in Julie's memory to The American Diabetes Association, P.O. Box 7023, Merrifield, VA  22116-7023 or online at www.diabetes.org.

So many fun times hanging out in Topton with You and Kathy. I still see us all as we were in our early 20s. I know you will be missed but will always be in our thoughts. Family sorry for your loss