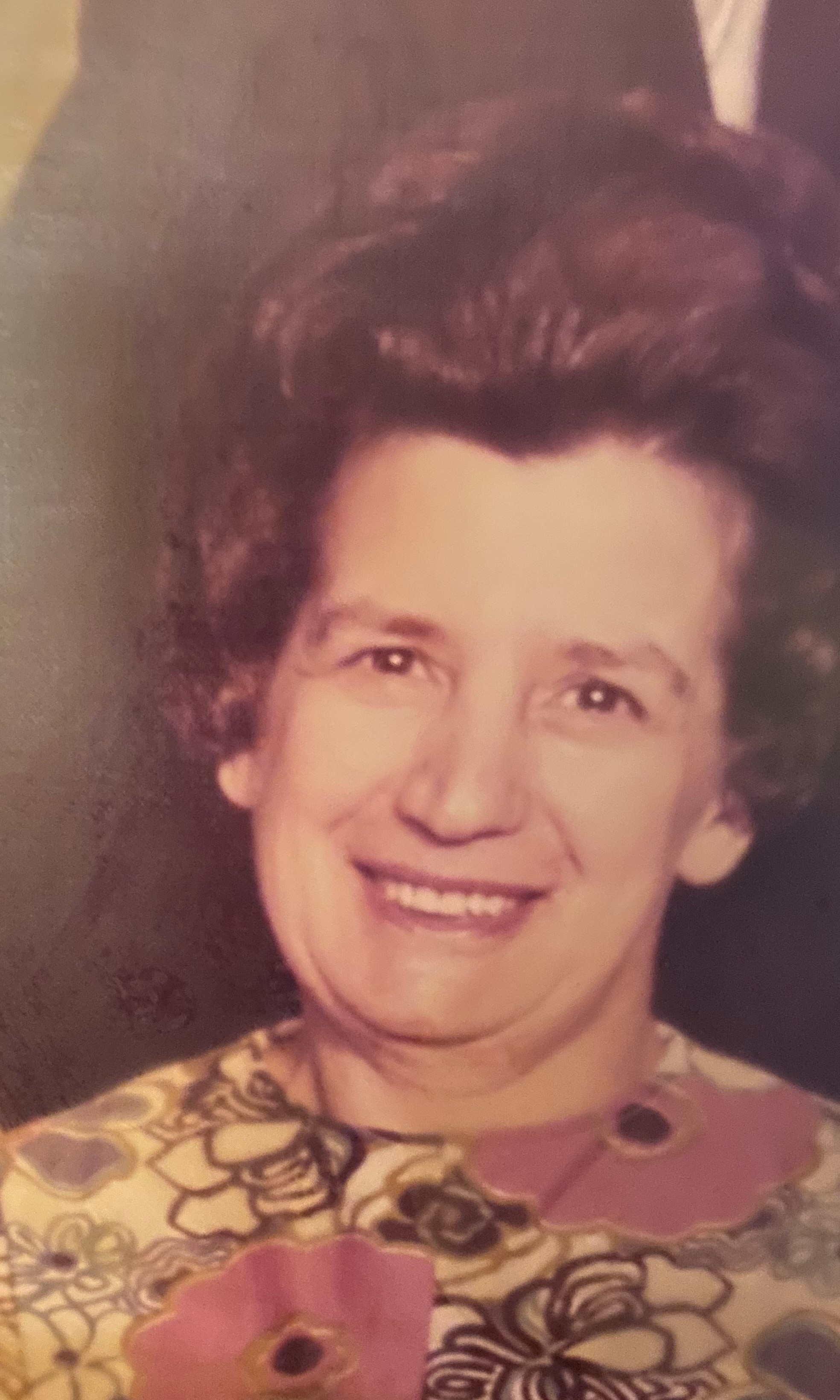 The Life of Minnie M. Kline

Minnie M. (Drey) Kline, 97, of Barto, died peacefully, Wednesday, November 10, 2021, in her home surrounded by family. She was the widow of Edward J. Kline, Sr., who died January 22, 1987.  Born in Exeter Township, Berks County, Minnie was a daughter of the late A. Franklin and Grace (Davis) Drey.  Minnie was a member of Saint Peter's Union Church, Macungie.

Minnie and her late husband operated a farm in Seisholtzville for 33 years.

Minnie enjoyed attending BINGO games, she also liked to play pinochle.  Minnie was a collector of everything cardinals.  Most important to Minnie was spending time with her family.  She loved to cook and bake for her family.