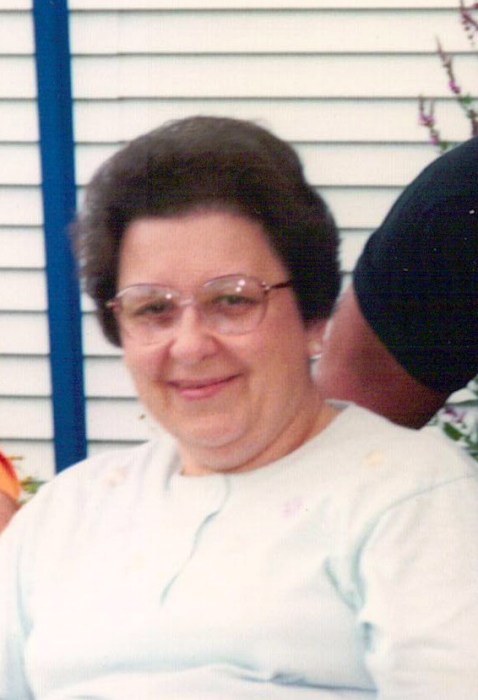 The Life of Josephine E Stephen

Josie was born in South Tamaqua, on April 1, 1947, a daughter of the late Mildred Carrie (Miller) and Michael Brazenec.

She was the wife of John Francis Stephen. They were married on November 25th, 1971.

She was a member of St. Ambrose Roman Catholic Church, in Schuylkill Haven and she was a Blue Mountain High School Graduate, Class of 1965.

Josie worked as a Custodian for the Hamburg Center State Hospital, in Hamburg for over 30 years. She retired in 2004.

In addition to John, her husband for 50 years, Josie is survived by her sister, Priscilla, widow of Leo Faller, of Hamburg.

She is also survived by numerous nieces and nephews.

Josie was predeceased by brothers Michael and Roy Brazenec.