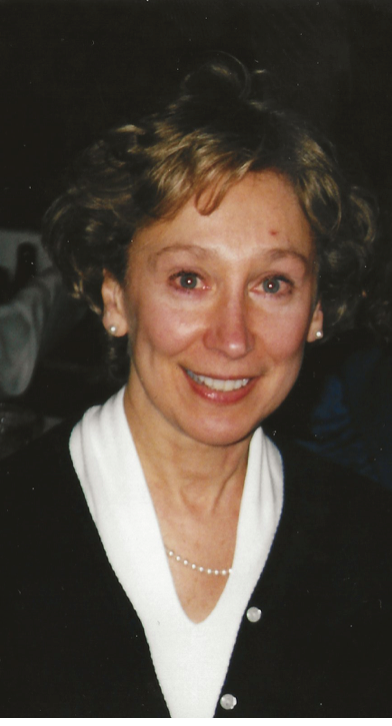 The Life of Diana C. Davis

Diana C. Davis, age 74, passed away peacefully October 12, 2021 after a prolonged illness. Diana was born on December 4, 1946 in Washington, PA to Albert and Mary Jane Proia.

Diana touched many people in her life, and all who knew her were aware of her two most striking qualities, her creative imagination and her fiercely independent spirit. A talented painter who earned her B.A. in Art Education at Moore College of Art in Philadelphia, Diana went on to complete a Master's degree in Art Therapy. After several years working as an art teacher and later an art therapist, Diana shifted paths and embarked on a new and highly successful career as an independent producer and director, specializing in creating and producing large corporate trade shows, many of which involved managing A-List stars and Broadway performers.

While a resident of Hoboken, New Jersey, Diana was a well-known civic leader who donated many hours of her time to the improvement of the local community. She was a key figure in the project to preserve the Hoboken waterfront, started and chaired a Republican activist group, and was appointed by the city's mayor to chair the Hoboken Shade Tree Commission.  She particularly enjoyed this last position, making the rounds with her beloved rescue dog Bennie while overseeing the planting and maintenance of the many trees lining her neighborhood's leafy streets.

Remembered for her generosity and infectious laugh, Diana is predeceased by parents Albert and Mary Jane and a sister, Joanna; she is survived by her sister, Michele (John) and beloved nephew and godson, Anthony. Her many relatives and friends will all miss her energy, spirit and love, particularly Jim Inglis, her companion of many years.

A private graveside ceremony is planned at West Laurel Hill Cemetery in Bala Cynwyd, PA at 10:30 am Tuesday, October 19. In lieu of flowers, donations may be made to St. Hubert's Animal Welfare Center, 575 Woodland Ave, Madison, NJ 07940 <sthuberts.org/tributegifts>.