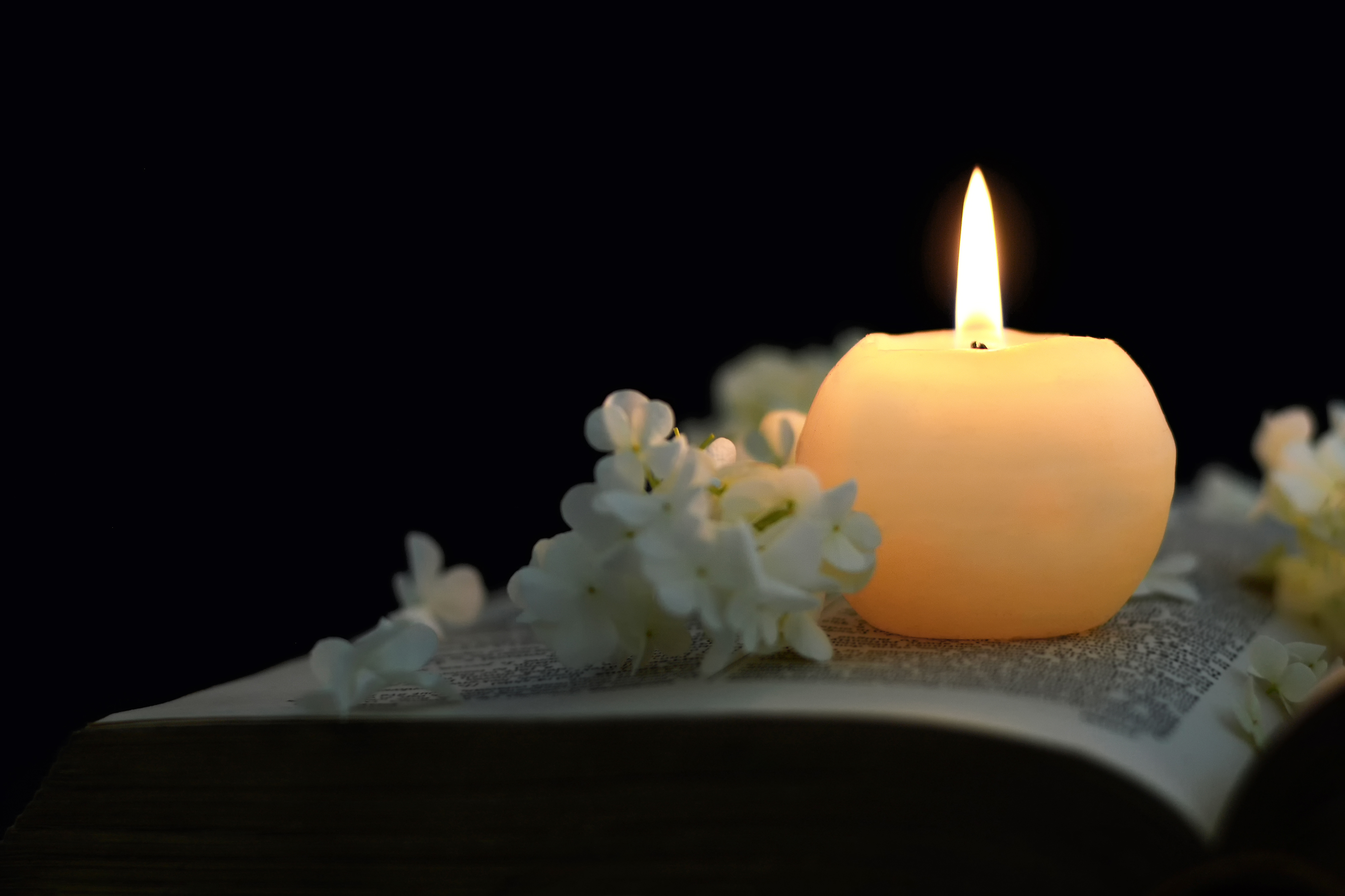 The Life of EDWARD TOMLINSON FORT

Tom was born on September 14, 1961 at Allegheny General Hospital and proceeded to live in Pittsburgh for virtually all of his life. It was as a child in Pittsburgh that, decades before Marvel ever made a movie, Tom assembled an epic comic collection of which he was supreme curator. As he grew, he also developed a love for classic Hollywood films and made sure his younger sisters knew who Humphrey Bogart and Ingrid Bergman were. Tom did leave Pittsburgh for college and earned degrees in History and Mediaeval History from Penn State and the University of St. Andrews in Scotland. His academic specialty was unveiling the mysteries within ancient coins and he published studies involving the coinages of the Ostrogoths, Anglo-Saxons and Scot in numerous American and British numismatic publications. Tom loved his time in Scotland and was a proud Fellow of the Society of Antiquaries of Scotland. His professional career was as varied as one might expect from a person with encyclopedic knowledge of Spider Man, Orson Welles and the monetary system in Scotland under Charles I, but he truly appreciated his most recent work at the Barnes & Noble at Waterworks Plaza, where he was surrounded by books and enjoyed his colleagues and customers.

However, without a doubt the greatest night of his life was occured at a party hosted by one of his professors/colleagues at Penn State New Kensington. He met a smart, beautiful woman from Poland who was interested in learning about the monetary system in Scotland under Charles I. Gosia was the love of Tom's life and when they married in April 1995, he committed to being the best partner he could be. With the arrival of their daughter Annamaria four years later, he fully embraced fatherhood. Tom was the Dad who didn't just drive through snow for volleyball games; he willingly sat in the food court at Ross Park Mall while hours of shopping was done. He supported Annamaria's academic ambitions...and made sure she knew about Humphrey Bogart.

Tom and his family lived near his parents, Tom and Judy Fort. In their final years, Tom was devoted to their comfort and was especially close to his father after Judy's death. As a big brother, he was always a cheerleader for his sisters, Madeline and Annabelle, even if neither of them cared at all about the monetary system in Scotland under Charles I. Tom also deeply appreciated his friends. He made many through memberships in local coin clubs, chess clubs and comics groups. Tom was also a life member of Pennsylvania Association of Numismatists and the Western Pennsylvania Numismatic Society.

Tom was loved by many and his family and friends will miss him.

A Mass of Christian Burial will be held at Christ The King Parish in St. Joseph Church on Wednesday, October 20, at 10 am. EVERY ONE PLEASE MEET AT CHURCH. Interment will follow immediately after at Allegheny Cemetery. Arrangements entrusted to Worrell Funeral Home, Inc., Sharpsburg.