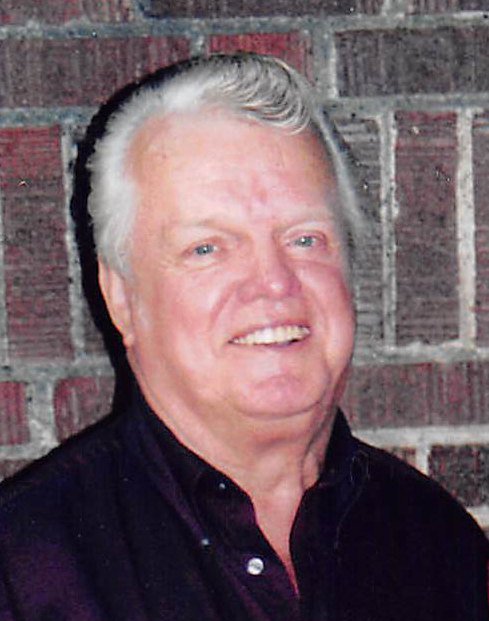 The Life of JERRY LEE RICHMOND

Jerry Lee Richmond, age 80, passed away peacefully Sunday, October 3, 2021, with family by his side.Jerry was born June 12, 1941, in Des Moines, Iowa to Ira Richmond and Thelma (Cogley) Richmond. He graduated from Lincoln High School in 1960 and married Janet (Robbins) Richmond on September 15, 1962. During his working years, he was a man of many trades. He worked as a carpenter for many years when his daughters were young and ended his working years at Eagle Iron Works in Des Moines.Jerry loved spending time with his children, grandchildren, and his friends and family coaching sports, camping, playing cards, and going on road trips. Anyone who knew Jerry would never leave his presence without a smile, some laughter, and a little bit of grief he had given them. He enjoyed mowing the grass, tinkering in the garage, and sitting in his lawn chair with a can of Diet Pepsi in his hand visiting with his neighbors. He had a passion for country music and playing his Gibson. In his spare time, he enjoyed the peace and quiet of fishing. During the week Jerry had to make sure he was home in time to watch the races, his western shows, and of course, wrestling on Monday and Friday nights.Jerry’s passing has left a lot of heavy hearts that will never quite be the same. He will be missed by all who had the pleasure of knowing him.Jerry was preceded in death by his parents. He is survived by his wife, Janet Richmond, of 59 years; two daughters, Stacie (Richmond) Hunt, Andrea Richmond (Beau Dunn); grandchildren, Casey Hunt, Cory Hunt, and Avery Dunn; as well as many other loving relatives and close friends.The family would like to express their appreciation to all those who helped contribute to Jerry’s care.Visitation will be held Monday, October 11, 2021, at Hamilton’s near Highland Memory Gardens Cemetery, 121 NW. 60th Ave., Des Moines from 9:00 – 10:00 a.m. followed by services at 10:00 a.m. Jerry will be laid to rest at Highland Memory Gardens Cemetery.