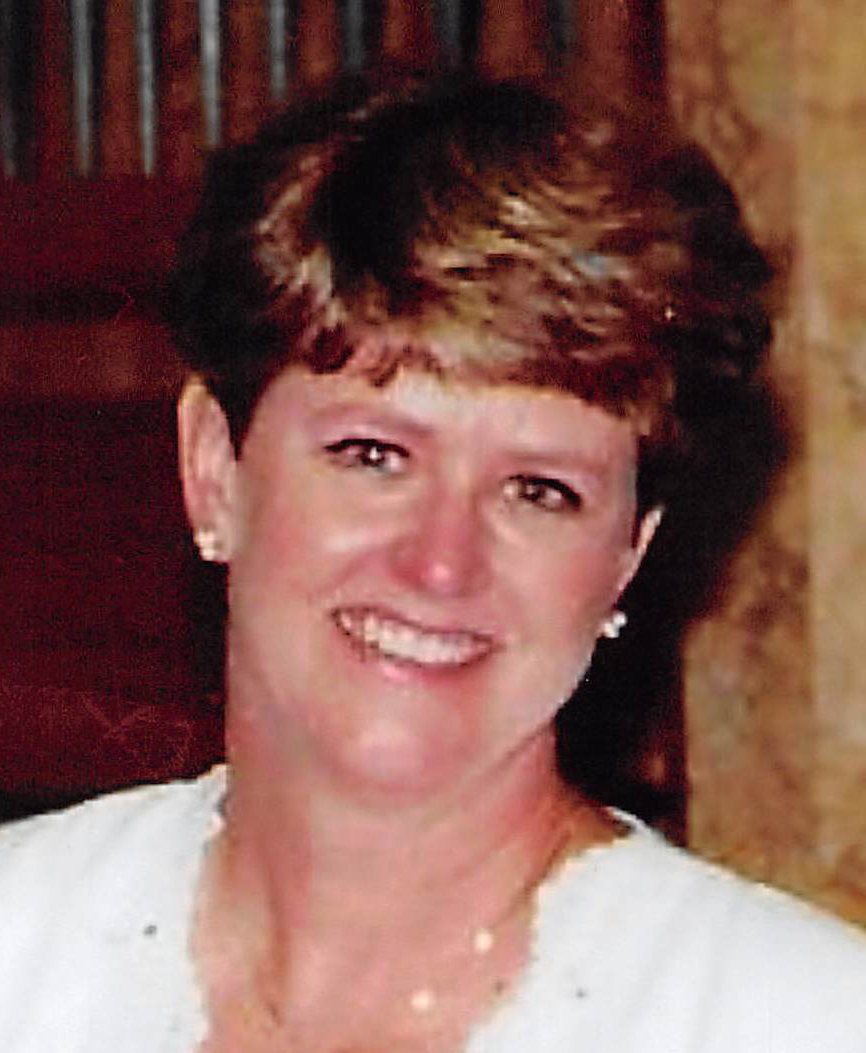 The Life of DORIS MAE STOERMER

Doris Mae (Jones) Stoermer was born in Des Moines, Iowa on January 31, 1947, the daughter of Floyd and Jessie (McAfee) Jones. Doris was called home peacefully on October 2, 2021, after her courageous fight with cancer.Doris graduated from Lincoln High School in Des Moines in 1965 and received further education at Kirkwood Community College and DMACC. She married Jerry DeMarce in 1967, divorced 1990. During that union, God blessed them with a beautiful daughter. In 1996 she met the love of her life Stephen Stoermer. Not only did she get a great man, but she also got two wonderful sons.After 20 years with the City of West Des Moines, (10 years as Administrative Assistant to the City Manager and 10 years as Assistant Director of West Des Moines Human Services), she retired in 2009. In 2011, Doris became a member of Ankeny Free Church where she served as a Greeter, was a member of a Community Group and attended the Women’s Bible Study. Doris put God first and then her family. Her family and her grandchildren were her world. She loved spending time with them and supporting them in all that they did. She had a smile for everyone she met and was a friend to all with her joy, kindness, compassion and sense of humor.Doris is survived by her husband, Stephen Stoermer; daughter, Julie Lynn (Daniel) Bain; sons, Steve Jr. (Amee), Craig Stoermer; grandchildren, Logan, Jesse, Tommy Bain; Tyer, Zack, Easton Stoermer; sisters, Barbara Beck, Zelda “Casey” (Mike) Glenn; and several nieces, nephews and cousins.Doris was preceded in death by her parents; brother, Larry Jones; sister, Mary Ann Jones; grandparents; many aunts, uncles and cousins.Visitation will be held Thursday, October 7, 2021, at Hamilton’s near Highland Memory Gardens, 121 NW 60th Ave., Des Moines, from 5 to 8 p.m. Funeral services will be held at 10:30 a.m., on Friday, October 8, 2021, at Ankeny Free Church, 118 NW Linden Street, Ankeny, Iowa. Immediately after the funeral, Doris will be laid to rest at Highland Memory Gardens Cemetery, 1 NE 60th Ave. A luncheon at the church will be served after interment.In lieu of flowers, contributions may be made to Ankeny Free Church.