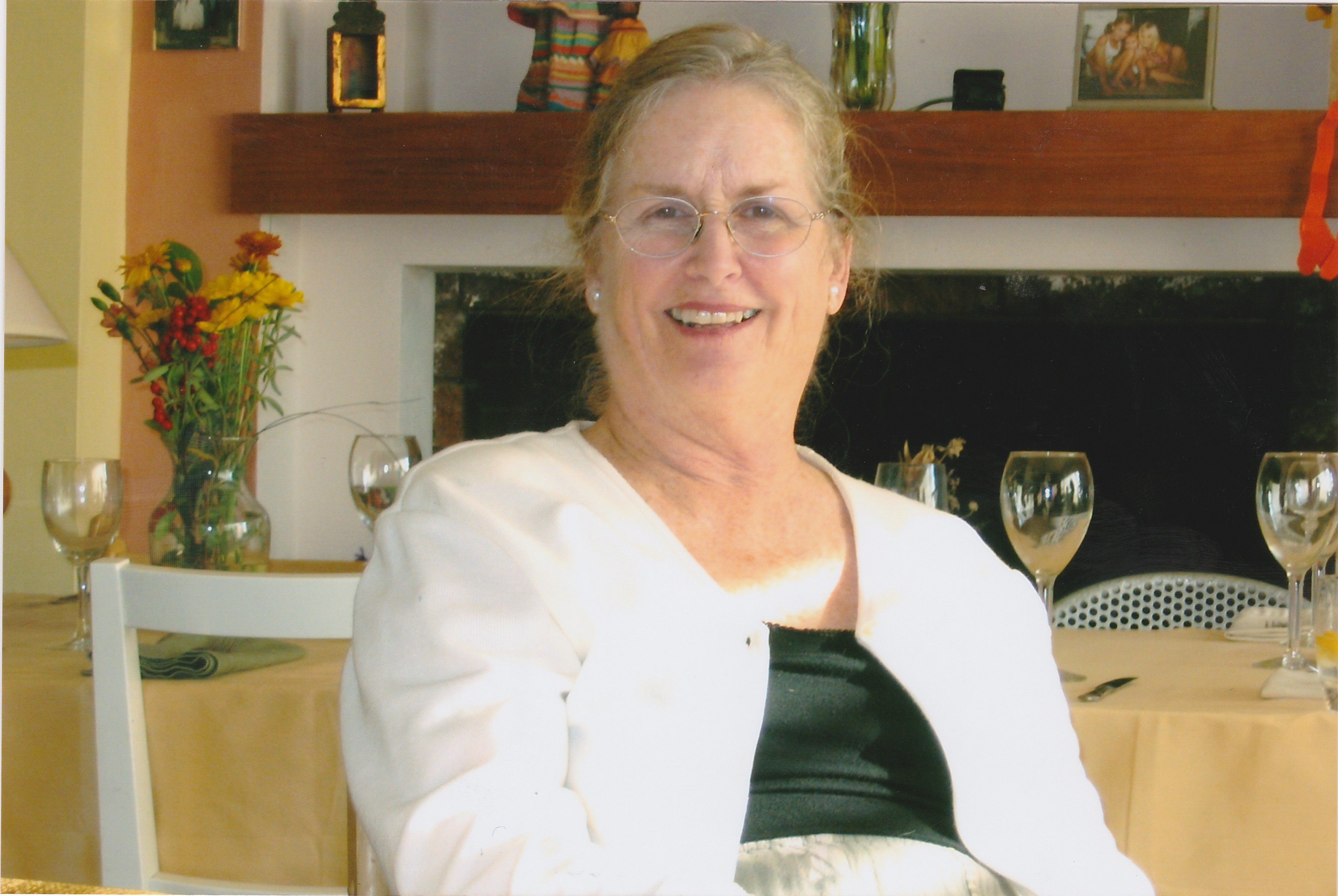 The Life of Phoebe Stetson Mendenhall

Phoebe Stetson Mendenhall died on December 30, 2020, at the age of 79, at The Shores Post Acute San Diego.  Her children were able to talk with her and see her smile shortly before she passed.

Phoebe grew up in Wayne, Pennsylvania and graduated from The Agnes Irwin School in Bryn Mawr. In 1963, she married Jonathan Holstein; they lived in New York City with their daughter, Penelope, until their divorce in 1971.  In 1974 she married Robert Stewart, her childhood sweetheart.  They owned and ran a horse ranch in Potrero, California, for many years, and had two children, Amberlyn and Robert.  They divorced in 1998.

Phoebe was a dedicated Christian.  In her 50s, she earned her MA degree in pastoral care and became a chaplain.  In this capacity, she met Edwin Douglass; they married and lived together in La Mesa, CA until his death in 2003.  Phoebe also provided long-term, loving caregiving for members of the church.

Phoebe centered her life around family and Church.  She will be remembered for her love of animals and nature; her passion toward helping those in need; and her lifelong appreciation of music.  She volunteered regularly at the San Diego Crisis Center, and was passionate about helping the homeless.

When Phoebe was 65, she married Richard Mendenhall.  They supported each other through failing health until Richard’s death in 2014. One of their many joys was singing together in the St. Andrew’s Church choir.  Despite advancing dementia, Phoebe continued to respond to music, and to her loved ones’ voices, until Covid-19 claimed her life.

She is survived by her daughters, Penelope Mercer, Amberlyn Longworth, Heather Laxa, Robin Stewart, and Bonnie Stewart; and her son, Robert Stewart.  She is also survived by her grandchildren: Katherine, Amanda, and Christopher Mercer; Ashley and Madeline Longworth; Kyla and Ethan Stewart; Matthew Laxa; and Oskar and Axel Auzins.

A memorial service and interment will be held at West Laurel Hill Cemetery in Bala Cynwyd, Pennsylvania on October 23, 2021 at 10:00 am. 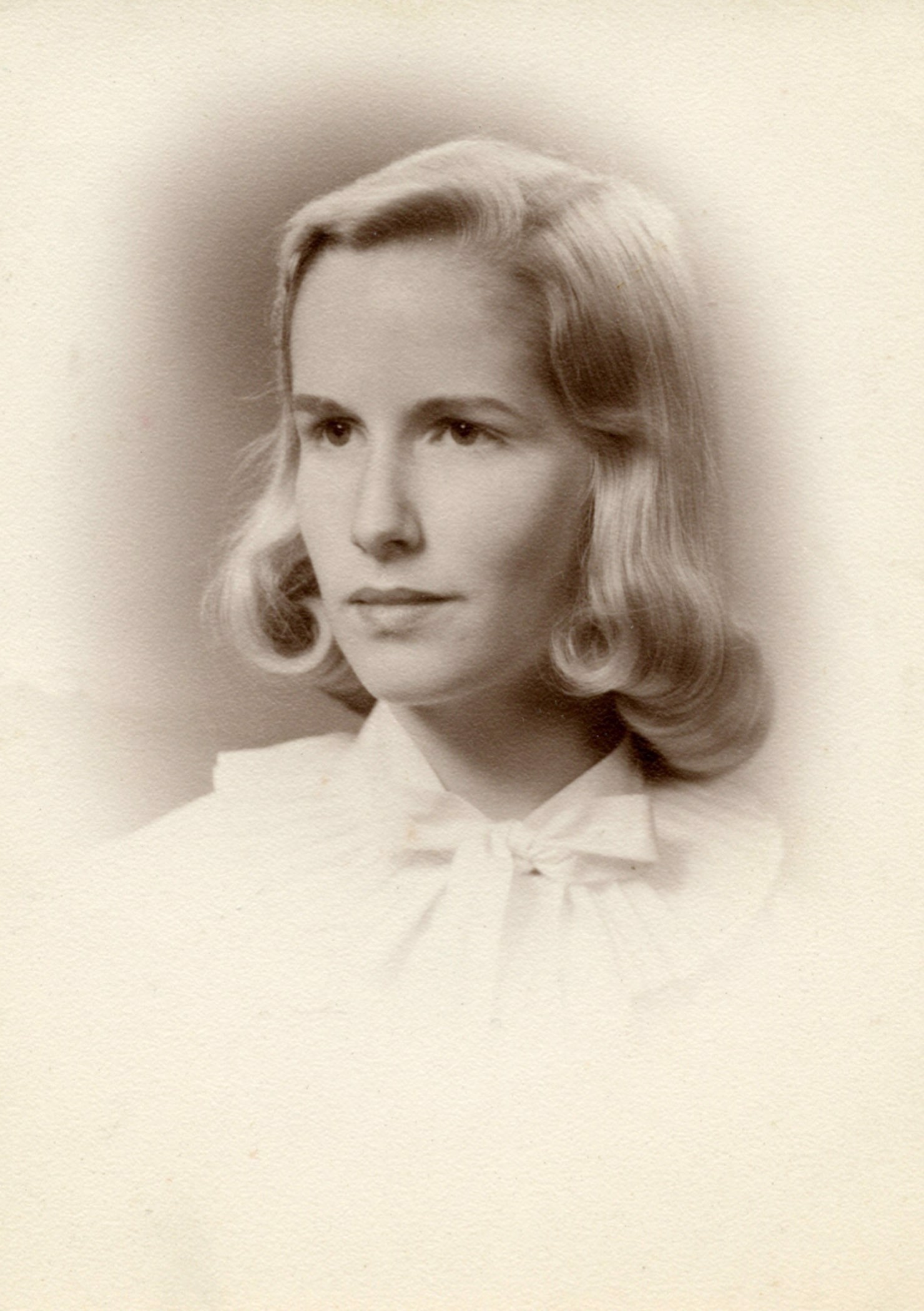