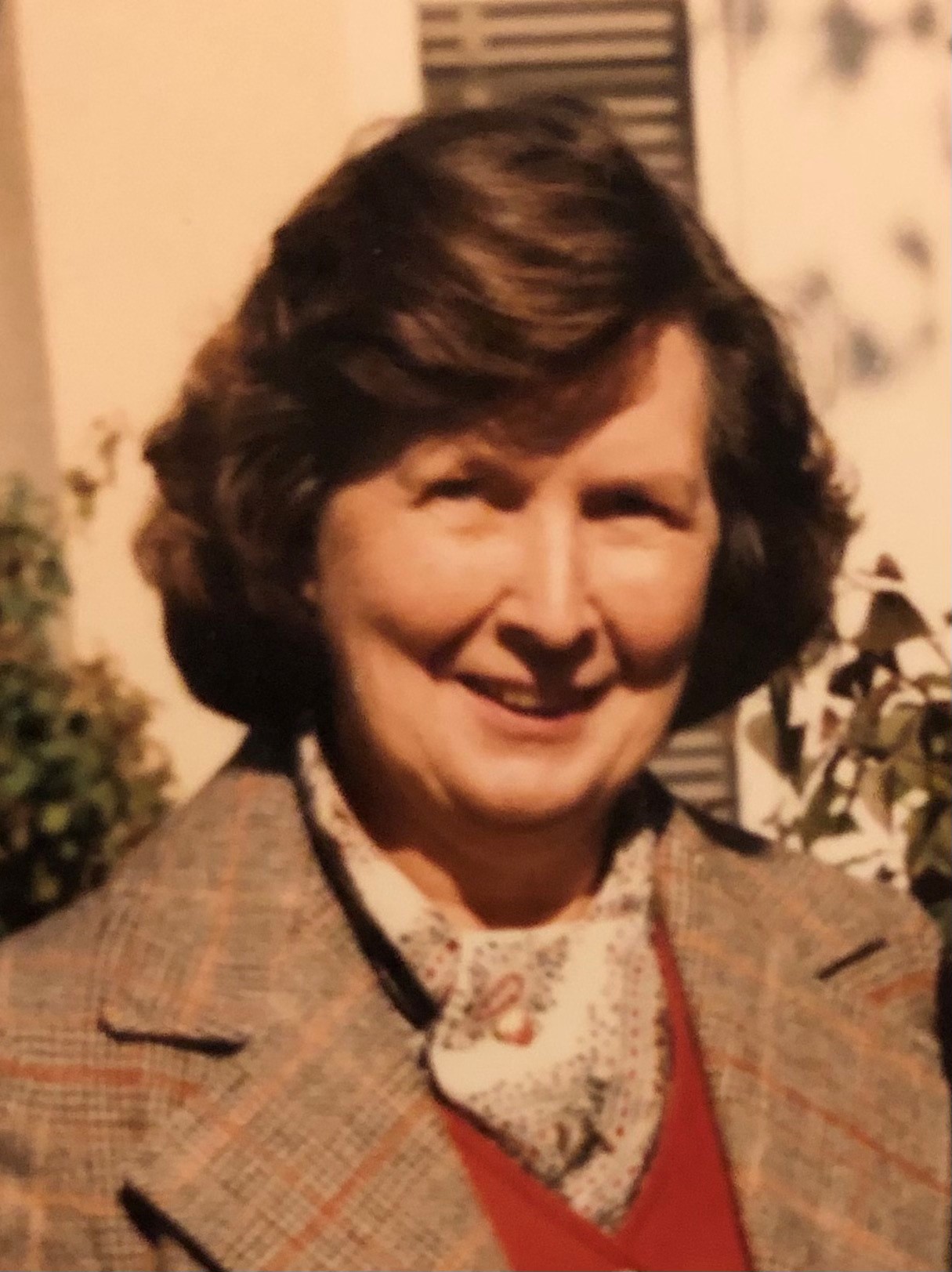 Doris Norma Jean Ward (Simonson), 96, peacefully passed away on Friday, September 3, 2021, at Good Samaritan Village in Moscow, Idaho. At her bedside was her son, Jim Ward, III.Doris was born on Tuesday, August 4, 1925, to her beloved parents, Dora Simonson (Young) and Alva Simonson, in Stratford, Iowa. There began her love of family and friends, her strong Swedish heritage, and the deeply rooted bond of Iowa. She and her siblings, Juanita, Helen, Marlow, Carolyn, Duane, Kenneth, were very close, along with her many relatives living in Stratford and nearby. Doris excelled as a guard on the girls’ Stratford High School basketball team, with the golden moment of the team going to the state tournament. She always treasured that experience, and teaching her children how to play “Horse” when they were youngUpon graduation, she worked as a clerk stenographer in Des Moines. It was after World War II ended--that one spring night, she and some work friends attended a dance. A handsome, young Marine was there, too. A year later on June 1, 1947, Doris and Jim (Les) Ward, Jr. were married at the Stratford Baptist Church. Their lives began together in Des Moines, with their son, Jim, III, starting the family in September, 1948; daughter, Denise, was born in 1952. Later, in 1969, she and Les became host parents for a year to Kay Stringleman, an exchange student from New Zealand, a special bond that was lifelong. Les was the love of Doris’ life for 68 years.They moved to South Pasadena, California in 1959, enjoying many remarkable years there. Paso Robles, California, also became a residence when they purchased an acreage where they spent memorable years in their cozy adobe second home. Among other places they lived were Sun City West, Arizona and a time back in Stratford, Iowa, at Athens Woods Estates.Wherever, they lived and traveled, Doris was always a loving friend to many. She warmly opened their home to relatives and friends with delicious meals and fun visits. Her cornpone pie and cinnamon rolls were mouthwatering and enjoyed by so many! She devotedly cared for her family, worked as a secretary for many years, enjoyed her church friends at Staves United Methodist in Des Moines, Oneonta Congregational Church in South Pasadena, and Desert Garden United Church in Sun City West, Arizona. She was a natural teacher and loved children. All the time spent with her grandchildren and great-grandchildren was so precious to her. She serenaded them with sweet and funny songs, like “A Bushel and a Peck” to intently-listening little ears. Her own children and grandchildren greatly benefited from her love of reading to them. During lots of road trips, she kept Les awake by reading aloud from riveting novels or biographies. Doris always loved camping with the family, staying at the beach and mountains. She loved nature and animals.Doris was preceded in death by her parents, five of her siblings, and her husband in 2015. She is survived by: her sister, Carolyn Cottington in Boone, Iowa; son Jim, Moscow, Idaho; daughter Denise Amell (Pete), Ferndale, Washington, Kay Stringleman (Maurice), New Zealand; her six grandchildren – Laurel Emory (Corey), Highlands Ranch, Colorado; James L. Ward, IV (Jenny), Crested Butte, Colorado; Dustin Ward (Ashley), Albuquerque, New Mexico; Loni Klentzman (Rex), Austin, Texas; Emily Evans Scheidl (Trevor), Coquitlam, B.C., Canada; Ellie Welsh (Rob), Walnut Creek, California. Also, her ten great-granchildren: Eve, Olive, and Cypress Ward; Josie and Josiah Ward; Mia, Eleanor, and Lyla Klentzman; Max and Alex Scheidl.Her family wishes to express their profound gratitude to Good Samaritan Village in Moscow, Idaho, for their loving and dedicated care for Doris. In lieu of flowers, the family suggests donations be made to favorite organization.Visitation will be held from 12:00 – 2:00 pm on Friday, September 17, 2021 at Hamilton’s near Highland Memory Gardens, 121 NW 60th Ave., Des Moines. A graveside service will follow immediately at Highland Memory Gardens Cemetery. The family respectfully request all guest wear masks and practice social distancing.