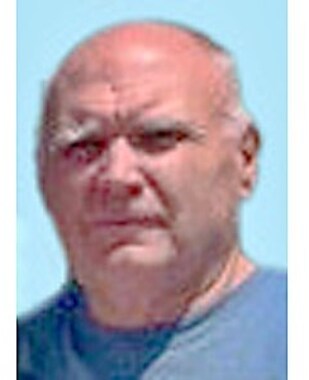 The Life of DALE BOBECK SR

Age 62, passed away in Pittsburgh, PA, on September 4, 2021. Born and raised in Pittsburgh, PA and Butler, PA. Dale was a devoted father to Dale R. Bobeck Jr. (Diane Strawn), Nicole Bobeck, Malary Cene (Joseph Cene), and Christina Summers. He was a loving grandfather and affectionately called Pappy Dale by his grandchildren Loralei Schnur, Peyton Cene, Paxton Cene, Paige Cene, Mason Dahnke, and Leo Summers. Also survived by his partner Deborah Scanlon and his siblings Dave Bobeck, Debbie Bobeck, and Denise Bobeck. Dale was an active and proud member of his community. He was always volunteering his time and resources to help those around him. He was also an avid animal lover and had taken in and cared for many stray and homeless animals. Dale had worked in construction and had owned a dumpster rental business. He was a collector of treasures and antiques. Dale was very proud of his country and the six years he served in the Navy as a Navy Seal. Friends received Wednesday, September 8, 2021, from 2-4 and 6-8 p.m. at WORRELL FUNERAL HOME, 820 Main Street, Sharpsburg, PA 15215. Burial service and wake to be announced after cremation.