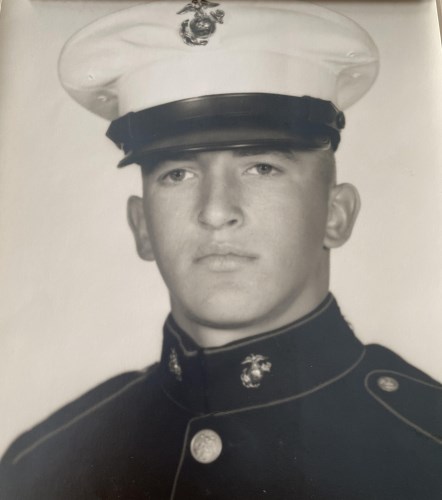 The Life of Edward K Adams

Ed was a graduate of Pottsville High School, and had proudly served in the Marine Corps.

He was a member of St. Ambrose Roman Catholic Church, Schuylkill Haven.

Ed had been employed as a salesman for Autozone.

Private services and interment will be held at the convenience of the family. At the family's request, memorial donations in Ed's memory may be forwarded to Wounded Warrior Project, P.O. Box 758517, Topeka, KS 66675. To extend online condolences, visit www.gsesfuneralhomes.com. Geschwindt-Stabingas Funeral Home Inc. has been entrusted with arrangements, with cremation services provided by Riverside Cremation Services, LLC, both in Schuylkill Haven.