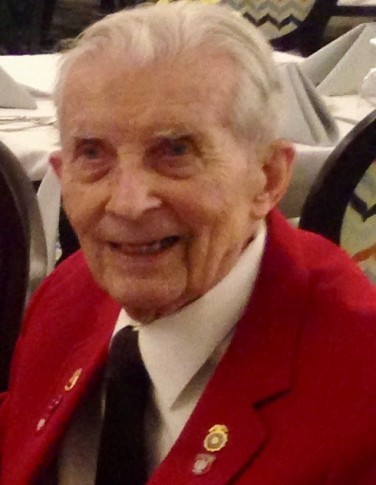 The Life of Edward A Rybak

Former Captain in the New York City Police Department he is survived by his wife Rose of 71 years, his daughters Lynn Kazarian and Constance (Richard) Shelengian, his granddaughter Lauren (Randy) Romano, and great grandchildren Taylor and Kristen.  Edward was a Radioman in the U.S. Navy during World War II.  Upon his return home, he earned his Bachelor’s and Master’s degrees at City University of New York.  He joined the New York City Police Department in 1950 and served in many capacities during his 35 year career climb from Patrolman to Captain, notably in the Juvenile Aid Bureau; as an instructor with the Police Academy training recruits; the Court Division, Public Information and the Inspections Division.  He also instituted a PAL Soccer program on a citywide basis, reading programs for those youths in need of remedial processing and Law Enforcement Program for youths interested in pursuing police careers.  He also taught courses in Juvenile Delinquency at Nassau Community College and Rutgers University.

Upon his retirement he became vice president of the Superior Officers Association Retired (SOAR).

He relocated to West Chester, Pennsylvania, in 2018 where he passed away at age 96.

In lieu of flowers, memorial contributions may be made to SOAR, PO Box 570016, Whitestone, NY 11357. In the memo please write Scholarship Fund/In memory of Edward Rybak.

Filter Edward A Rybak's Timeline by the following Memory Categories