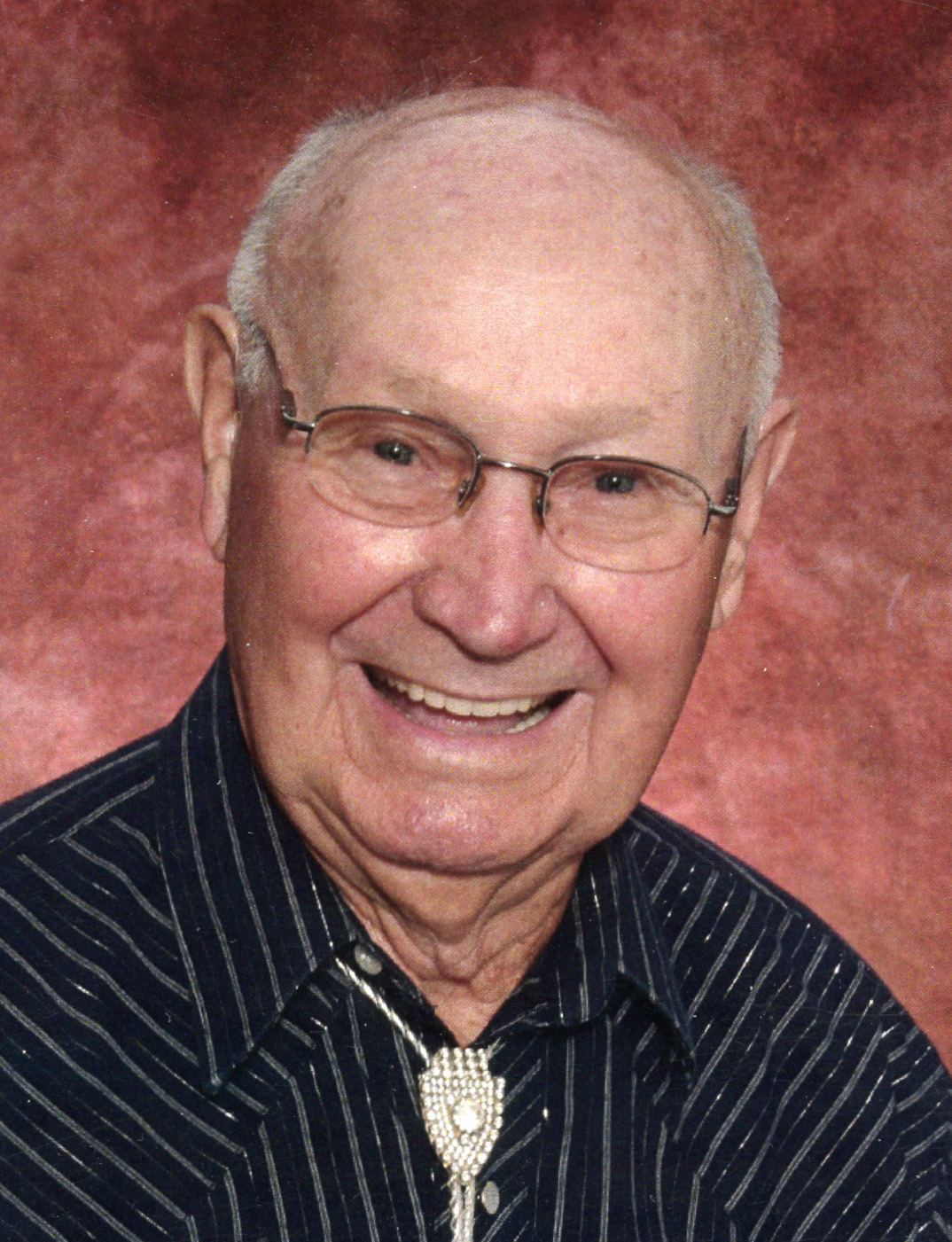 The Life of RICHARD ALVA ROMP

Richard A. Romp was born April 20, 1923, to John and Emma (Raymond) Romp of Albia, Iowa. He passed away peacefully on July 12, 2021, at the age of 98.Dick graduated from Albia High School in 1941 where he was class Vice President and lettered in track all four years. On January 19, 1943, he enlisted in the United States Navy, serving as a Pharmacist’s Mate Third Class until his honorable discharge.He was united in marriage to Elizabeth “Betty” Stuchel on February 15, 1945, in San Mateo, CA. They were blessed with more than 55 years together until her passing in 2000.Dick worked in sales for G&R Bookkeeping for a short time before owning a tank wagon service, delivering fuel to farmers. Later, he owned and operated Dick’s DX and Dick’s Standard Service until retiring in 1984.In retirement, he enjoyed traveling, especially to Texas, Florida, and Arizona. For many years, he and Betty wintered in Weslaco, TX. Richard loved to fish, dance, bowl, garden, and mushroom hunt. He was an avid outdoorsman and enjoyed many trips to Canada fishing.Dick was a member of All Saints Catholic Church and Boline-Manfredi VFW Post 9662 in Des Moines.No matter where he and Betty resided, their kind and caring personalities attracted a wide circle of friends. Most weekends were spent with friends helping one another and socializing. Dick led a joyous life and was truly loved and respected by all who knew him.Richard is survived by his daughter, Julie (Stewart) Lewis; grandchildren, Lora (Adam) Smith, Bradley Lewis, and Megan (Jeff) Patterson; great-grandchildren, Cayden, Sydney, Weston, and Blakely; as well as other loving family and friends.He was preceded in death by his wife, Betty; son, John Robert; granddaughter, Ann Marie, and his seven siblings.A graveside service will be held at 10:00 a.m. on Saturday, July 17, 2021, at Highland Memory Gardens Cemetery, 1 NE 60th Ave. in Des Moines with visitation held at the cemetery one hour prior to service time.In loving memory of Richard, memorials may be directed to VFW Post 9662, 1309 NE 66th Ave., Des Moines, IA 50313.