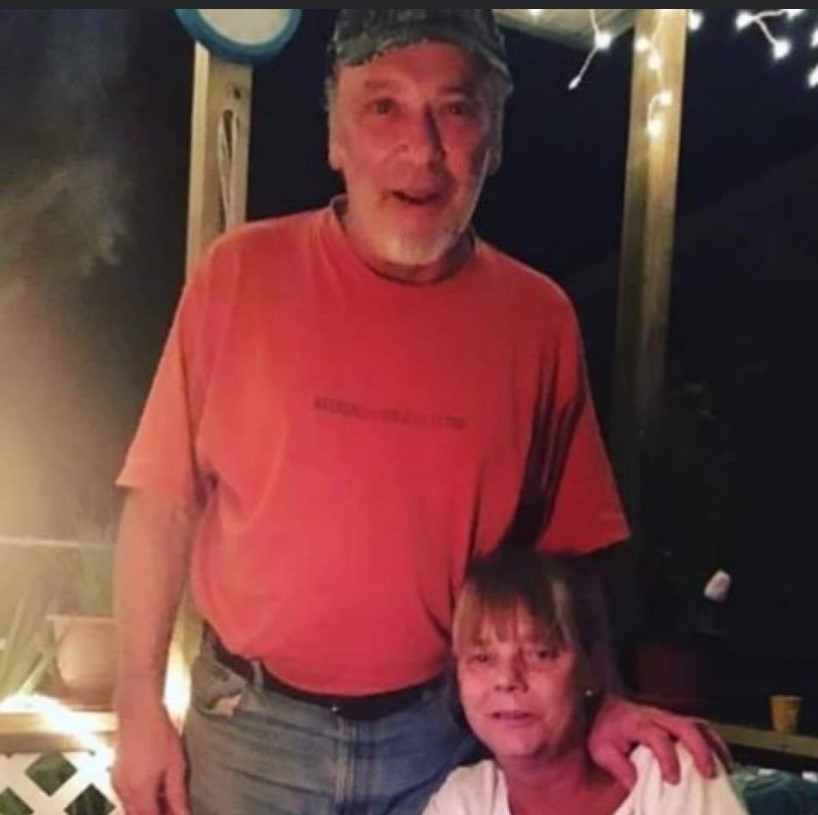 The Life of William M Mosolino

William M. Mosolino, 61 of Pottsville passed away unexpectedly on Monday at his home.

Born February 17, 1960, he was the son of the late William and Zoe Letcher Mosolino.

William attended the Pottsville Area School District before joining the United States Army.  He last worked for O.Z. Gedney as an office manager.  Bill loved hunting and fishing, but his real love was being a grandfather to his six grandchildren and great-granddaughter.

In addition to his parents Bill is predeceased by his wife Linda who passed away in 2019.  He is also predeceased by their daughter Ashley Elizabeth.

A memorial service will be held on Wednesday at Grabowski Funeral Home, Schuylkill Haven at 10:30 A.M.  Family and friends are welcome from 9:30 until the time of services.  Interment with military honors will follow on the grounds of Schuylkill Memorial Park, Schuylkill Haven.  Memories and condolences can be shared at www.grabowskifuneralhome.com

Billy, We were so saddened by the news of your passing. We had many a good time with you over the years and lots of laughs. You were a long time ago neighbor who became a great, great friend. You are again with your Linda, but you are sure going to be missed here. Love you Bill, RIP.

Donna and Dave Miller and family