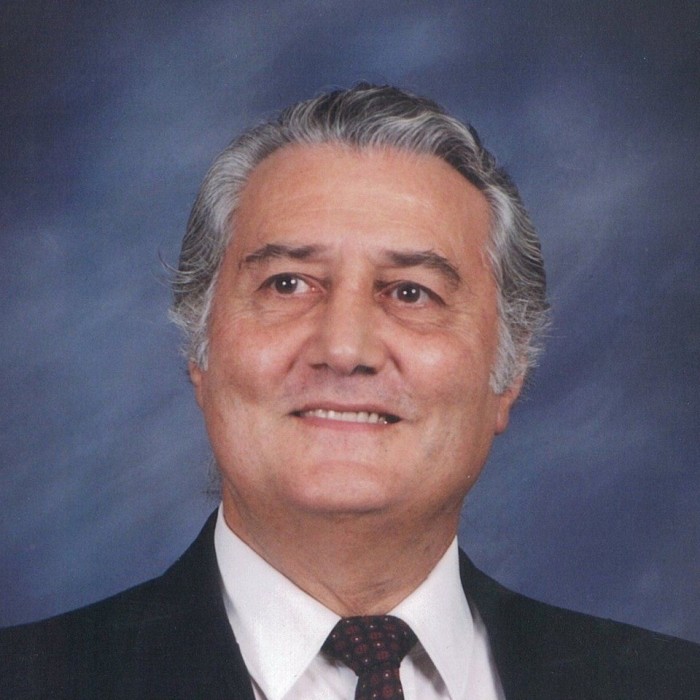 The Life of Hagop Artin Kitabjian

Hagop Artin Kitabjian was born in Aleppo, Syria on November 24th, 1932 to
Harutune Kitabjian and Nergiz Minassian. The grandchild of victims of the
Turkish Genocide against Armenians of 1915, “Hagopig” also lost 4 sisters at
young ages, his father when he was only 3, and his mother when he was 18.
Raised largely by his dedicated older brother Garbis, Hagop was the only
family member to educate past elementary school.

But “Jacko” directed his energy into his church, where he served regularly as
an acolyte, and into his school studies, where he quickly became top of his
class. Graduating first in his High School and College classes, his intention was
nonetheless still to become a silversmith like his brother. But his professors
insisted he pursue graduate work overseas, which led him to the University of
Pennsylvania, where he earned a Master of Science in Architectural
Engineering.

After facilitating the immigration of his extended family into the US, Hagop
settled down with a lovely, American-born Armenian nursing student, Pamela
Zartarian, with whom he raised three children in the Philadelphia area, Sona,
David, and Paul.

And now, in Hagop’s own words:
“Although, I was an Architectural Engineer, but my Main Purpose in Life
was more than simply designing and supervising the construction of many
multi-story luxury apartment buildings, hospitals, science & engineering
buildings, libraries, fine arts centers and Six College Campuses… My Main
Purpose in Life was My Strong Desire to Serve The Armenian Church & the
Armenian Community.”

And he lived up to his goals with a prolific record both professionally and
culturally.

Hagop was a registered architect in 3 states and served on numerous professional
boards. Anyone travelling through Philadelphia will see several of his high-rises
still standing some 60 years later, including: The Philadelphian across from the Art
Museum, Penn-Towers, and Park City West. And his buildings are all over the
campuses of Hampton Institute, Grove City College, Philadelphia College of
Pharmacy and Science, Widener University, Gordon Conwell Theological
Seminary, and Westminster Theological Seminary. And his lengthy tenure as Chief
Architect for Astra-Zeneca leaves a record equally impressive.

But his contributions to the Armenian church and community leave a wake whose
impact on the Philadelphia community and beyond is truly hard to quantify or
qualify. Besides having taught Sunday School and Armenian language & history
for 25 years, he:
• became a founding member of the KNAR Armenian Choral Group where he
spared no energy singing his favorite Armenian songs with his best friends
• founded The Armenian Inter-Communal Committee of Philadelphia out of
his dedication to bridge church denominations and political parties that were
dividing the Philly Armenian community, and bring us together to celebrate
what we have in common
• became a member of the Knights of Vartan, performing as Ghevont Yerets
for 27-years.
• became a founding member of the Armenian Sisters Academy
• became a charter member of the Ararat Song and Dance Ensemble
and so much more, including giving numerous lectures on Armenian Architecture,
poetry, and music.

Hagop received a truly countless number of awards, including appearing in Who’s
Who in North America. But his greatest legacy may be with the people he knew.
He was extremely proud of his 3 children Sona, David, and Paul, and 6
grandchildren Ellie, Autumn, Matthew, Jesse, William, and Elijah. He cherished
his wife Pam dearly, whose photos still adorn his computer desktop and cover the
walls at his home some 15 years after her passing, and whose love for him has
been the subject of over a half century of stories to families and strangers alike.

And Hagop NEVER forgot an act of kindness or generosity that was ever shown to
him, expressing his appreciation to those people incessantly throughout his life,
and also recounting their kindness to others. Even in his final weeks, in his pain,
Hagop was still making sure the nurses by his bed knew how grateful he was for
how they were taking care of him.

Perhaps most of all, Hagop attributed his blessings in life to God, whose human
messengers in his life he always referred to as “angels”. Now it’s time for Hagop –
Dad – to meet the angels for himself.
-- David Kitabjian, July 15, 2021

In lieu of flowers, Dad would be honored for you to make donations to the:

where he and Mom were the first couple to be married, and where he served as a deacon for decades.