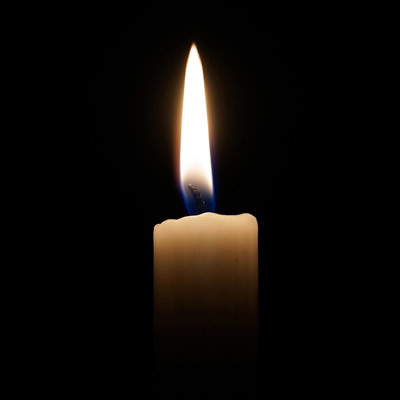 The Life of Norman F Lengel

Norman F. Lengel, 91, of Orwigsburg, passed away Tuesday, July 6th, at his residence.

Norman was born in West Brunswick Township on January 8, 1930, a son of the late Mary Helen (Jones) and Charles Robert Lengel.

He was a member of Congregational Free Church of Christ, Orwigsburg

He was in charge of  Quality Control at Allen, Sherman, and Hoff in Hamburg and Norman retired from the U.S. Army National Guard after 20 years.

Norman made over 100 trips taking children to the Shiners’ Hospital in Philadelphia. He was an avid hunter & fisherman. He made many trips to Canada for both, especially fishing.

He was preceded in death by four brothers, Richard, Donald, Charles and Carl Lengel and two sisters Grace Bensinger and Myrtle Blacker.

There will be a visitation  held from 9:00 AM until 10:45 AM on Monday, July 12th at Hamilton-Breiner Funeral Home & Cremation Services, Inc. in Orwigsburg. Masonic Lodge Service is at 10:45,  leading to a Religious service at 11:00 AM with Rev. Jeffrey C. Stonesifer officiating.

Interment will be in Schuylkill Memorial Park, Inc. Schuylkill Haven.