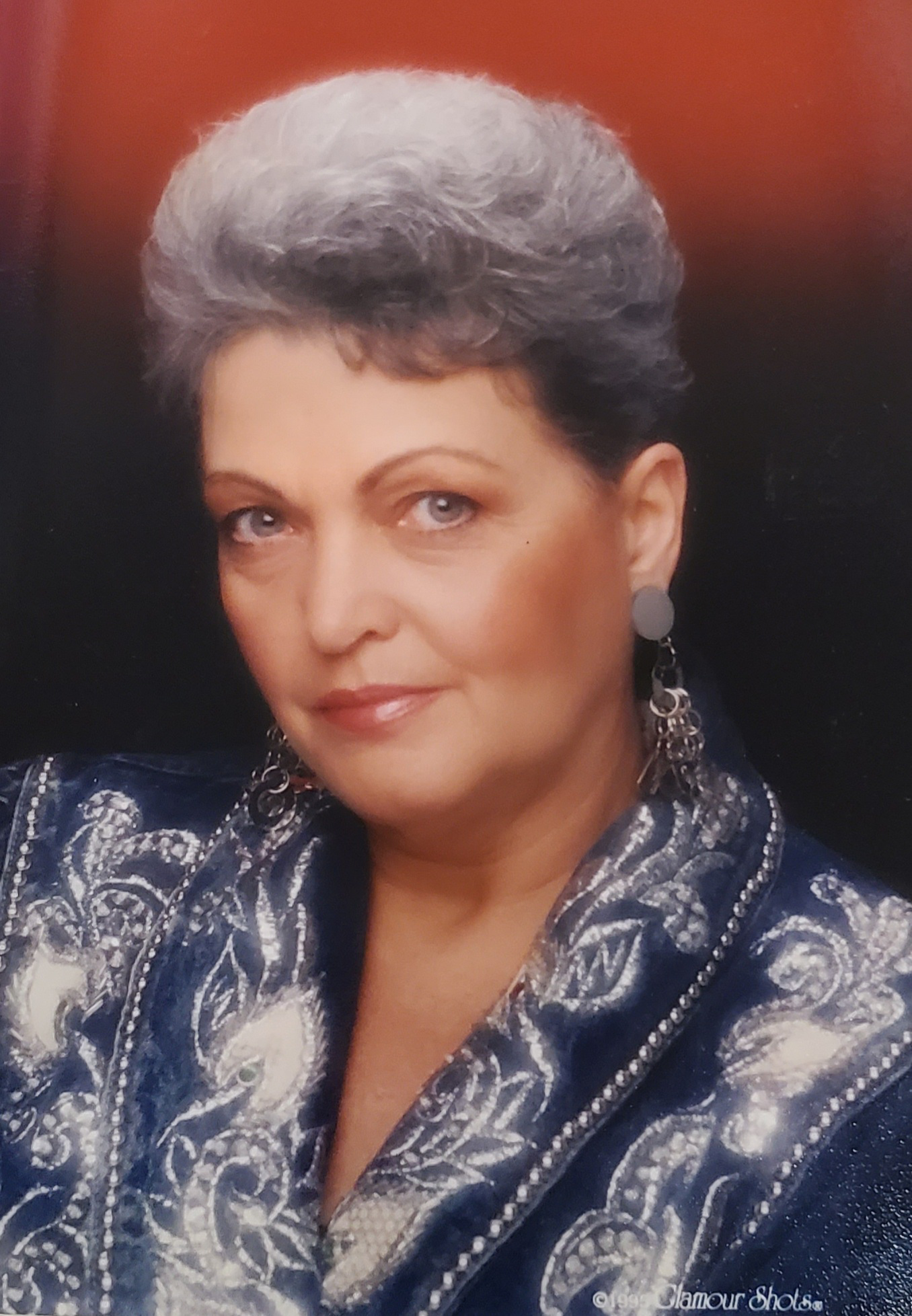 The Life of MARJORIE ANN HETHERINGTON

Marjorie Ann Hetherington was born an only child to Mary Jane and Dwight Burns in St. Louis, MO. She lived life vividly, with flair and lots of social interaction. In her younger years, she loved to square dance with friends, bowling in leagues, monthly card clubs with the gals and stock car races at the IA State Fairgrounds with her kids each summer. Margie had 3 children: Jodean (Jodi) Siefkas, Jill Cohen (Siefkas) and Richard Jr. (Rick) Siefkas, and many more adoptees from their friends. Her house was where all the friends congregated, and most of them called her Momsey.Her BFF Joanne, was the yin to her yang. 71 years of friendship meant they were each fiercely loyal and would give/do anything to protect/defend the other. Without a sibling, Joanne filled Margie's position of sister and Aunt to her children, and vice versa. California is a distance, but it couldn't separate them! Later in life interests included a life-long love of: cruises, vacations in general, cats, dogs, parties, and ANY excuse to dress up, or SHOP! In later years, she cruised overseas with Joanne, spent a week in London, England with Jill, and to NASCAR races at Kansas Speedway multiple times with all or some of her 3 children, and one at LV/NV with Joanne.She belonged to a birthday club celebration group, and instead of monthly card club, played every Saturday night, with super close friend Bonnie heading most of the planning/meetings.She was preceded in death by both parents, her daughter Jodi, and husbands James L. Sibert and LeRoy Hetherington. Margie is survived by her son Richard, daughter and son-in law Jill and Alex Cohen and grandson Ryan Schultz, niece and family Pam and Rocky Roberts and children Tori and Tyler, and step-grandson's family Jon and Hellene Morris and Kayleigh.A celebration of life will be held this Friday, June 4, from 3-5 p.m. at Hamilton’s near Highland Memory Gardens in Des Moines, Iowa.