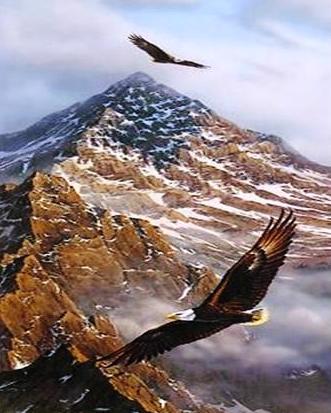 Howard D. Reichelderfer, 89, formerly of Kutztown, died Sunday, June 6, 2021, in Keystone Villa, Maidencreek Township.  He was the widower of Emma M. (Zwitkowits) Reichelderfer, who died February 8, 2012.  Born in Vera Cruz, Upper Milford Township, Howard was a son of John and Frances (Kleinsmith) Reichelderfer. Howard honorable and faithfully served our country as a veteran of the United States Army during the Korean War.

Howard was employed as a truck mechanic for the former Hall's Trucking, Kutztown.  He also worked as a custodian at Richmond Township Elementary School and Fleetwood High School, until his retirement in 1997.

A funeral service to celebrate and honor Howard's life will be held on Friday, June 11, 2021, at 10:30 a.m. from Ludwick Funeral Homes, Inc., with The Reverend Arthur L. Hahn, officiating.  Relatives and friends are invited to a viewing on Thursday evening from 7:00 - 8:30 p.m. and again on Friday, from 10:00 - 10:30 a.m. in the funeral home.  Private Interment in Berks County Memorial Gardens with Military Honors will be held at the convenience of the family.

Ludwick Funeral Homes, Inc., Kutztown, is in charge of arrangements.  Memories and condolences may be shared at www.ludwickfh.com.