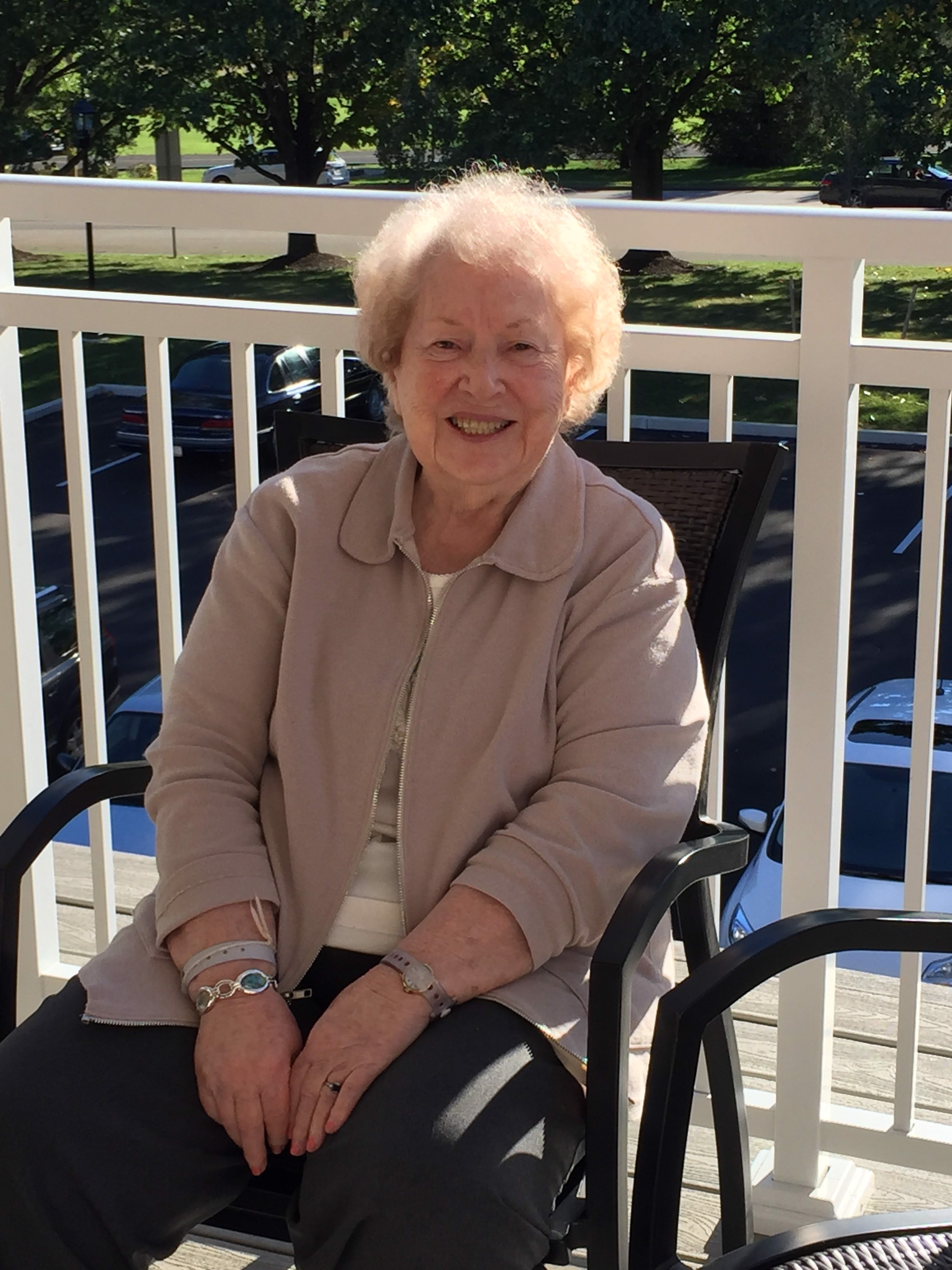 The Life of Jane Foyle Wilson

It is with bittersweet sorrow that we announce the home-going of our dear mother Jane F Wilson, 91, of Masonic Village Lafayette Hill, PA on June 3, 2021. Though our hearts are deeply grieved at the loss of her presence here, we know there is great joy in heaven at her arrival and we are joyful to know we will see her again!

Born in Manayunk on the 4th of July 1929, Jane had a true passion for shopping, was a lover of the beach (especially Cape May and Ocean City), music of all kinds (especially hymns in later years), literature, and art and was a fine watercolorist. She was a proud graduate of Roxborough High School, class of January 1947, where she made some of her favorite memories and friends. She attended West Chester University as an English Lit major until she was married in December of 1948. Jane leaves behind four adoring children, Richard Maynard Miller, Jr. (Barbara- recently deceased), Linda Jane Wheeler (Robert), Karen Elizabeth Welks (David) and Kathy Lynn Miller (Becky).  She is preceded in death by her parents Samuel Clugston Foyle and Ethel May Glancy, brothers Samuel Clugston, John Oliver and Robert Lincoln and her sister Sara Gunning. She is survived by one sister, Ethel Elizabeth “Betty” Foyle, also of Masonic Village as well as a granddaughter Diana (Jeff) Wilson, grandsons Robert (Dominique) Wheeler, Ryan (Heather) Wheeler and four great-grandchildren.

Jane began her career as a cashier at the Plymouth Meeting Mall and went on to manage several stores before she became a case auditor for Montgomery County Domestic Relations in Norristown for 25 years until her retirement. Her most satisfying work in later years came from being a foster grandparent for the local school district, where she spent many days caring for and helping to teach small children. Mom loved spending time with her grandchildren, whom she was extremely proud of and involved with daily. She also treasured her frequent visits to Marco Island and Isles of Capri with her” Florida Girls.”  She will be remembered by all for her charming and witty personality, her passion for being a mother, grandmother and friend, and for her dazzling smile.

When her memory began to fail her, it was her children and her deep faith that held her up and gave her strength. Her favorite verse was Psalm 73:26 “My flesh and my heart faileth but God is the strength of my heart and my portion forever”.

“Dear Mom, you never thought much of yourself but to me you were the strongest woman I have ever known. Thank you for being the wonderful Mother you are.”

Funeral services will be on Friday June 11th, 2021, from 12-1pm, West Laurel Hill Cemetery Bala Cynwyd, PA. Donations may be made in her name to In-Touch Ministries (InTouch.org) or to Masonic Villages Lafayette Hill, PA.