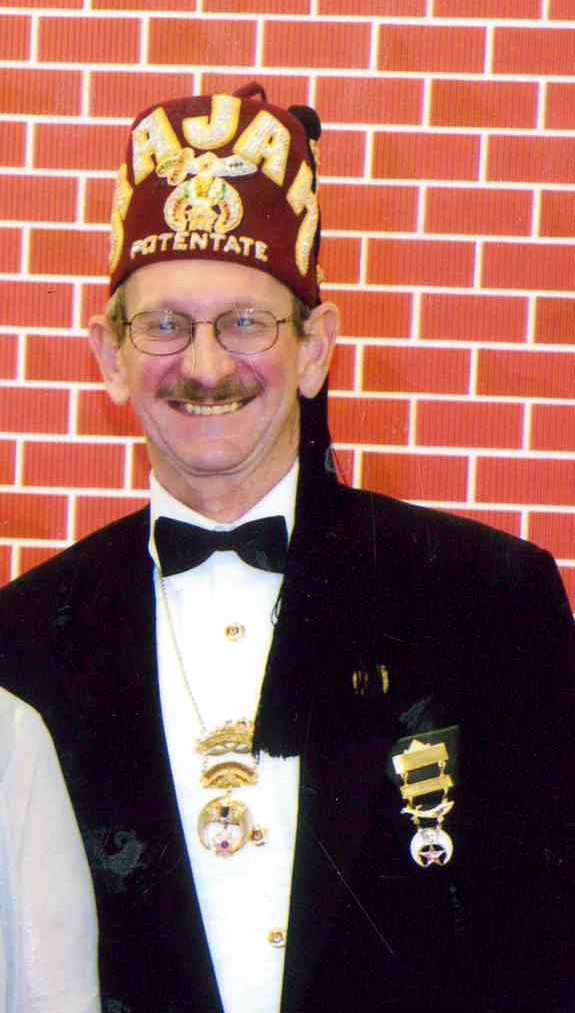 Glenn Theodore Sattizahn Jr. 70 of Schuylkill Haven passed away Saturday at his home.

Born in Pottsville, January 10, 1951, he was the son of the late Glenn Sr. and Margaret Reed Sattizahn.

Glenn was a 1968 graduate of Schuylkill Haven High School.  He worked at Alpha Mills for 50 years where he last worked as the operations manager.  He served on the borough council and was a devoted member to Schuylkill Hose Company No. 2.  Glenn served as the treasurer of the fire company and served as the Schuylkill Borough Fire Chief for four years.  He was also a member of Rajah Shrine for 35 years where he had also been a past Potentate of the Rajah

A memorial service will be held on Friday at 11:00 A.M. at Grabowski Funeral Home, Schuylkill Haven.  Pastor David Rowe will officiate.  Family and friends are welcome from 9:00 A.M. until the time of services.  In lieu of flowers the family asks that donations be made in Glenn’s memory to either the Schuylkill Hose Company No.2, P.O. Box 132, Schuylkill Haven, PA 17972 or Philadelphia Shriners Hospital, 3551 N. Broad Street, Philadelphia, PA 19140.  Memories and condolences can be shared at www.grabowskifuneralhome.com