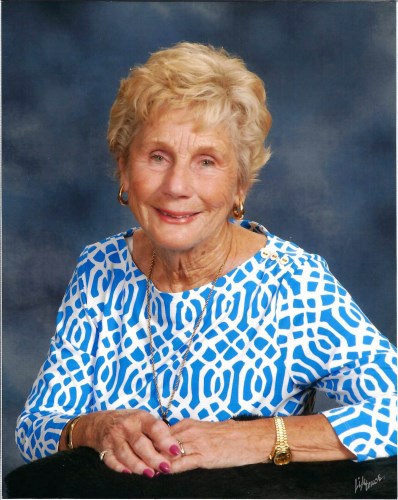 Born in 1931, in Binghamton, N.Y., she was a daughter of Lucille W. McLaughlin Moeslein (neé Reinhart) and Neale V. McLaughlin, and was preceded in death by a brother, Neale V. "Mickey" McLaughlin Jr., who has two surviving children, Kathy and Neale.

Skip was married for 62 years to the late John W. "Jack" Taylor Jr., and a graduate of Schuylkill Haven High School, Class of 1949. Skip was a member of St. Paul's Lutheran Church, Orwigsburg, Schuylkill Country Club and a former member of Schuylkill Racquet Club. She was an avid golfer, tennis player and gardener, and enjoyed caring for the horses on her farm. She had a second residence in Marco Island, Fla., where she stayed during the winter months. Skip was very social and her family would like to recognize all her friends who helped look after her since Jack passed away in 2014.

Pastor Doug Cresswell will preside at a private service to be held Saturday, May 29, at Grabowski Funeral Home and Schuylkill Memorial Park in Schuylkill Haven. Memorial contributions to St. Paul's Lutheran Church or to Faith Church, both in Orwigsburg, will be gratefully accepted.