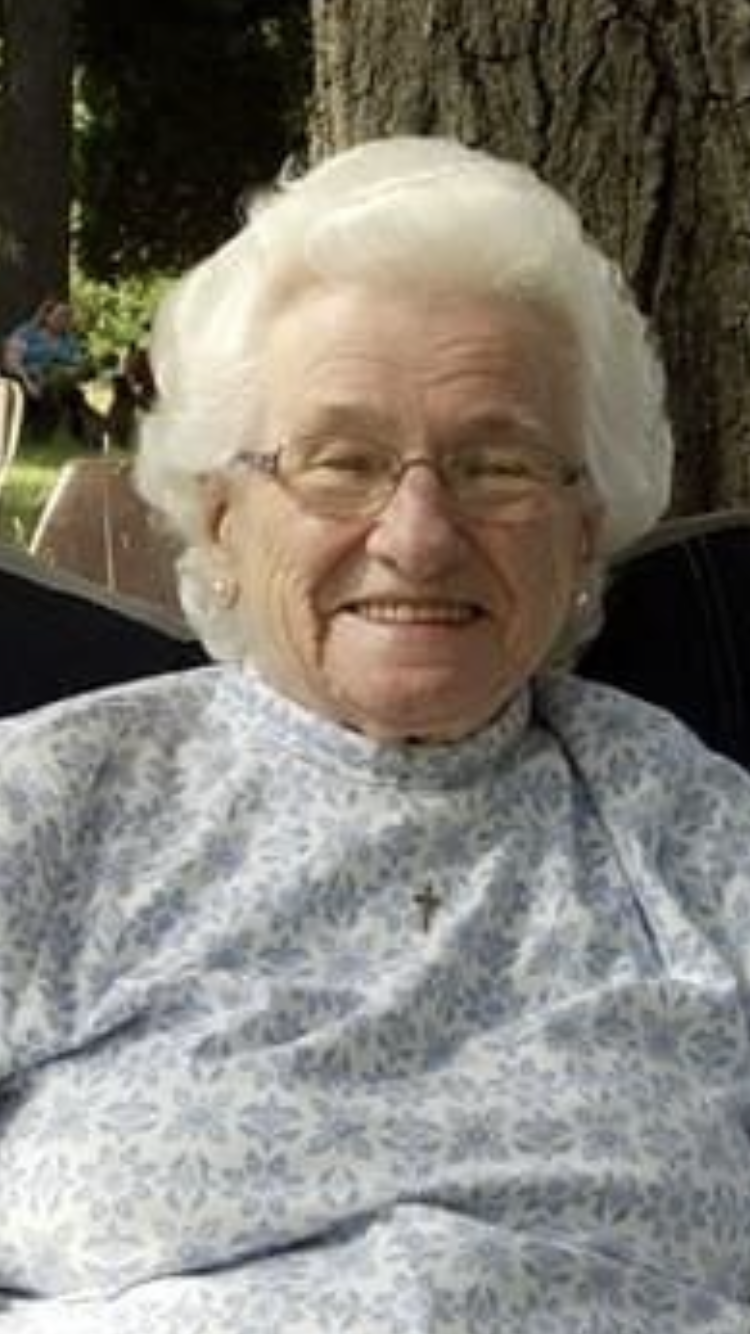 The Life of Mary J Zucofski

Born in Mahanoy Plane, PA on August 16, 1922, she was the daughter of the late Michael and Michalina (Kulbaba) Homka.

Mary was a graduate of Gilberton High School, Class of 1940. She first worked for Link Radio Corporation in New York City during WWII and then as a sewing machine operator at Charles Rabin Factory in Frackville and then at Clair Fashions in St. Clair and Minersville until retiring.

She was a member of the St. John the Baptist Ukrainian Catholic Church in Maizeville.

In addition to her parents, she was preceded in death by her husband of 42 years, Louis H. Zucofski on November 12, 1994, and four brothers, Michael, Peter, John, and twin Stephen Homka.

Devine Liturgy will be celebrated on Thursday May 27th at 10AM at the St. John the Baptist Ukrainian Catholic Church in Maizeville at 10AM, with Rev. Petro Zvarych officiating.

Relatives and Friends are invited to a viewing on Wednesday evening from 6-8PM with a Parastas service beginning at 7PM and Thursday morning from 8-9AM at the Robert A Evans Jr Funeral Home in Port Carbon.

Interment will be held in the Schuylkill Memorial Park Cemetery in Schuylkill Haven.

In lieu of flowers, memorial donations may be made to the St. John the Baptist Ukrainian Catholic Church at Main Street, Maizeville, PA 17934

The Robert A Evans Jr Funeral Home in Port Carbon is in charge of arrangements. Please send condolences to www.robertaevansjrfh.com