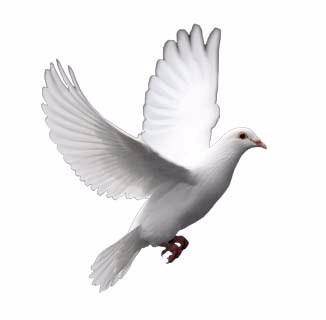 The Life of Jason B. Weaver

Jason B. Weaver, 94, of Richmond Township, died Wednesday, May 19, 2021, in the residence of his son Eugene R. Weaver, with whom he resided.  Jason was the widower of Alma K. (Ringler) Weaver, who died October 20, 2013.  Born in East Earl Township, Lancaster County, he was a son of the late Noah S. and Onea L. (Bare) Weaver.  A member of the Groffdale Conference of Mennonites, Jason attended the Fleetwood Mennonite Church, Fleetwood.  He was a retired farmer.

Ludwick Funeral Homes, Inc., Kutztown, is in charge of arrangements.

Filter Jason B. Weaver's Timeline by the following Memory Categories