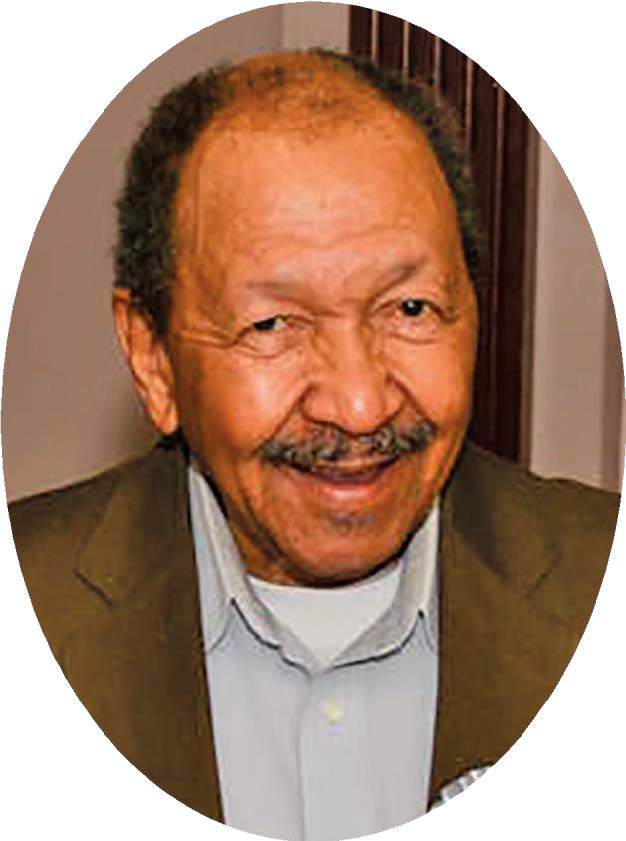 The Life of Larry Eugene Bradshaw

As the youngest of four siblings growing up in Southeast DC, they were very close, but he shared a special bond with his brother Clarence (Buck). They enjoyed playing and sharing their love of aviation—especially the Tuskegee Airmen. Larry developed his entrepreneurial spirit at an early age, selling wood to neighbors for their woodburning stoves and lemonade to thirsty construction workers. He was educated in the Washington, DC Public School system and graduated from Anacostia High School during the time of integration in the late 50s. He loved having fun with friends and singing. His love of singing eventually led to forming a Doo-Wop/R&B group, but that came to an end when he met the love of his life, Clara Dunston. Larry and Clara were married on April 28, 1961. As husband and wife and best friends, they affectionately called one another “Bradshaw.” God blessed their union with three children: Andrea “Jaye, ” Larry Jr., and Eric. They purchased a home and settled down in Northeast Washington, DC where they raised their family. Larry was a devoted and proud family man. He and Clara believed in the importance of family and faith. As a young couple, they were baptized together at Vermont Avenue Baptist Church, in Washington, DC. To this day, Clara continues to be a faithful member of the church. After many years as a furniture salesman, he started his own sign and printing broker business, L. Bradshaw Printing. His business provided quality services to many local businesses for over 40 years. During Larry’s leisure, he enjoyed listening to jazz, R&B, and gospel music. He loved watching his favorite sports: boxing and football and supported the now Washington Football Team no matter how bad the season. He had a love for nature and enjoyed being outside as well as gardening. Larry proudly shared from his crop of tomatoes, peppers, eggplants, and herbs.Larry continued his love of Aviation. He enjoyed reading, watching documentaries of WWII campaigns and battles, and sharing his knowledge with others. He regularly attended the annual Joint Base Andrews Air Show. Making it a family outing, Larry and Clara would go to their “secret spot” and watch while mesmerizing his children and grands by naming the planes as they flew overhead. Out of his interest in aviation, other hobbies developed such as building model airplanes and reviewing flight plan coordinates using Aeronautical Maps. Larry had a gift of gab. He enjoyed sharing detailed stories of his childhood adventures, talking politics, giving advice on holistic health, or just giving you his point of view on any topic you can think of! His storytelling will be remembered and deeply missed! In addition to his parents, Larry is preceded in death by his sisters Constance Bradshaw and Barbara Brown; sister-in-law Gloria Bradshaw and brother-in-law William Dunston. He leaves to cherish his memories: His devoted wife of 60 years, Clara; daughter Andrea (Terry Sr.) Bazemore; sons: Larry Bradshaw, Jr. and Eric (Cassandra) Bradshaw; five grandchildren: Aricka (Shamus) Washington, Terry Jr. (Summer) Bazemore, Alexis (Anthony) Clayborne, Nya and Ian Bradshaw; five great-grands: Terry III and Sarai Bazemore, Christopher and Jordin Washington, and Addison Clayborne; brother Clarence Bradshaw, brothers-in-law: Allen (Hattie) Dunston, Kenneth Brown; sisters-in-law: Ruth Johnson, Cheryl Willis, Brenda Willis; nephews: Kevin Bradshaw, Darryl Bradshaw; great-niece Courtney Bradshaw and a host of family, friends, and neighbors.