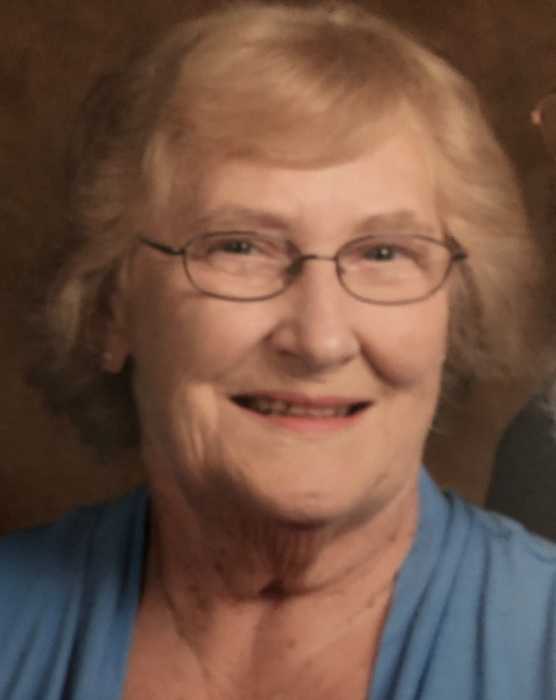 The Life of Barbara J. Adams

Born in 1938 in Upper Darby, PA, she was the daughter of the late Gomer Conrad and Gertrude (née Craig) James.

Barbara loved the Flyers and was a longtime season ticket holder.

There will be a private family gathering.