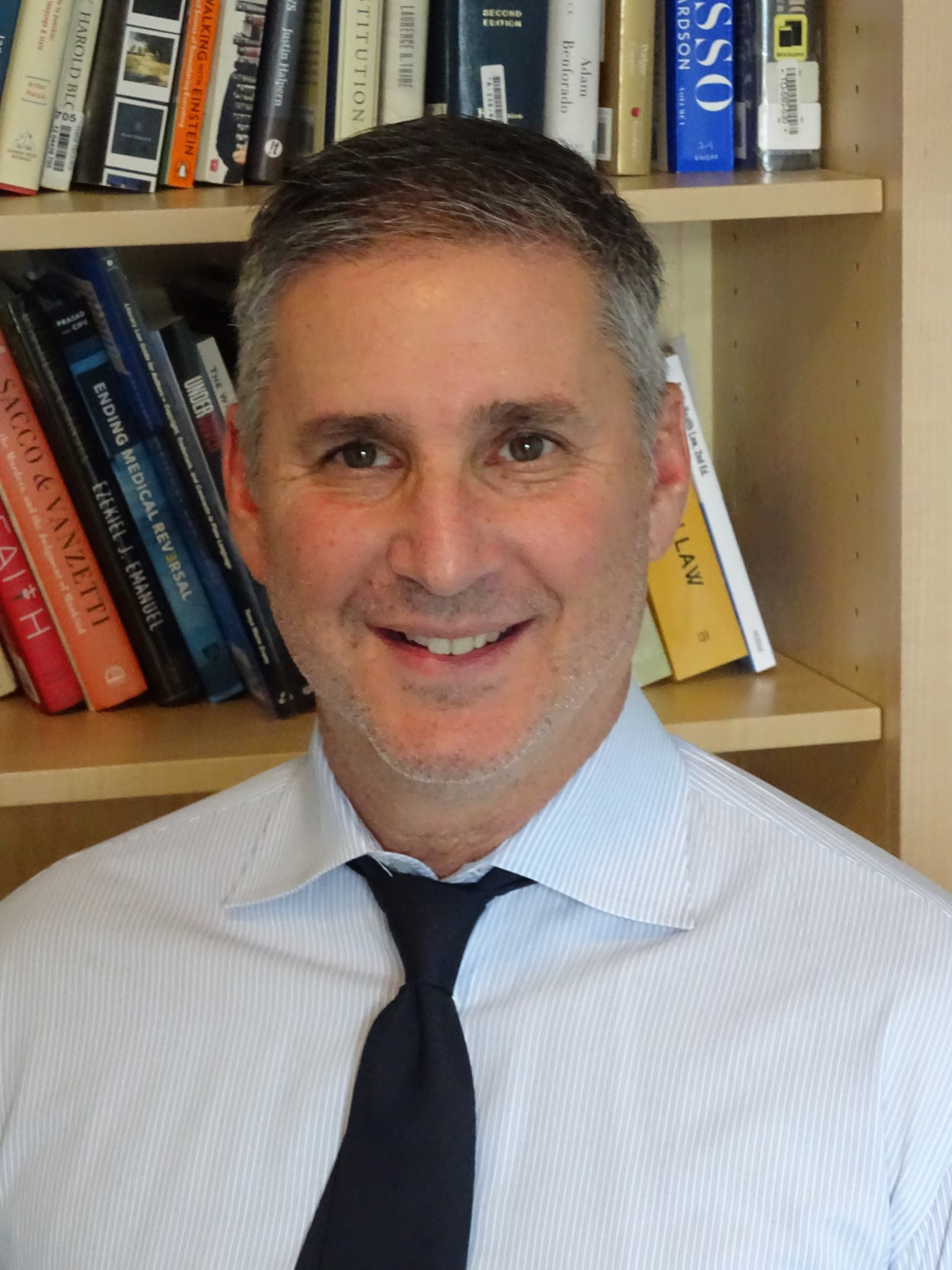 The Life of Ronald Litman

Ronald Steven Litman, an internationally recognized leader in anesthesiology and pediatric anesthesiology, who most recently was attending Physician at the Children’s Hospital of Philadelphia and a Professor of Anesthesiology and Pediatrics, Perelman School of Medicine at the University of Pennsylvania, passed away on Wednesday, April 21st surrounded by his family.  Ron had been diagnosed last July with AML, and while he always knew it would be a difficult battle, he fought it with dignity and compassion for those who took care of him.  Even in the last months, he continued being productive by educating and supporting his professional friends and colleagues throughout the world by launching  “Pediatric Anesthesia Article of the Day,” a daily newsletter/blog focusing on important contemporary pediatric anesthesiology issues, including research publications and medico-legal cases. It became an instant success.

Over the course of his 40-year academic medical career, the beneficial impact that Dr. Litman has had on the well-being of pediatric surgical patients has been and will continue to be immeasurable. While countless patients, and their parents, have directly benefited from his clinical care, the indirect impact of his career work has been even greater, vastly so. He has had lasting influence on generations of students, residents, fellows, nurses, surgeons, and peers, through his collaborative clinical work, formal and informal teaching, lectures, clinical supervision, and research and academic mentorship. His research and publications have helped to shape the subspecialty of pediatric anesthesiology. He authors and edits a pediatric anesthesiology basics textbook that is now used around the world. He has passionately and generously applied his expertise in medicine, pediatrics, pediatric anesthesiology and law to help advance practice guidelines and policies that will better safeguard against medication errors, help ensure safe opioid use and regulation, and ensure safe administration of sedation by non-anesthesiologist providers. Ron’s service on many hospital and national committees, including the FDA, medical missions to Mexico and Central America, and especially his commitment to the Malignant Hyperthermia Association of the United States hotline, is an inspiration for so many.

In addition to being regarded for his expertise, Ron was beloved for his kindness, empathy, teamwork, leadership, and generous ways. Ron was always calm, gifted in his ability to connect with children of any age and allay any worries by their parents.

Born in New York City on October 21, 1958 Ron loved tennis and squash and had been a member at the Germantown Cricket Club. In 2008, Ron met Daphne Klausner, whom he termed the love of his life.  Together they traveled the world, enjoyed Broadway shows, and searched for the best New York pizza and bagels. In addition to his wife, Ron is survived by his children Alan and Cory Litman, step-children Ethan and Becca Genyk and his parents, Arthur and Barbara Litman.  Donations in his memory may be made to The Free Library of Philadelphia Foundation or The Museum of Jewish Heritage in New York.

As a friend and a colleague, his memory is, and always will be a cherished memory. You will be missed Ron.   Mark and Michele Helfaer

Many times you are introduced to a friend of your brother or sister. I knew Ron as my brother's friend. He stood out,  with his  smile, and a great sense of humour. My brother Dan and him  go back to SUNY college days. I know he lost a dear friend. May his friends and famiy find peace at this time. .