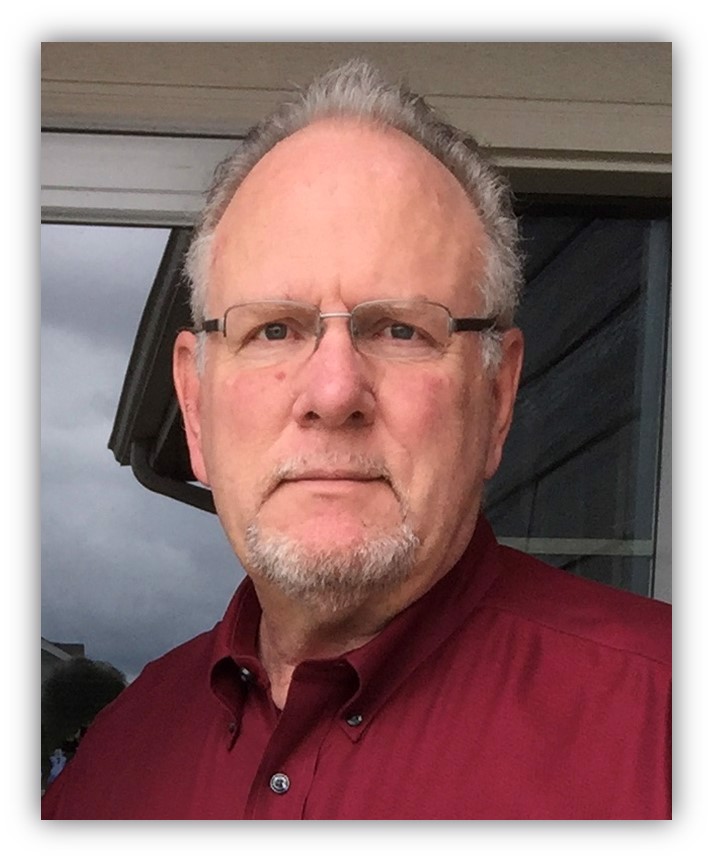 The Life of KEITH JAY NEAL

Keith J. Neal, 68, passed away at home on February 12, 2021 after a courageous, 4 year battle with MSA (Multiple System Atrophy). He died peacefully, surrounded by the love and comfort of his family.Keith was born in Des Moines on September 8, 1952, the son of Mose and Corinne Neal. He was a veteran of the United States Army and he also served on the Des Moines Fire Department for 38 years, retiring as Captain in 2013.Keith married Lisa Gilchrist on June 22, 1985 and they were later blessed with two children, Scott and Kari.Keith enjoyed taking road trips with his wife, watching his grandkids in their various activities, and listening to a variety of music. He loved everything about Chicago except the Cubs. He was a lifelong St. Louis Cardinals fan as well as a loyal Iowa Hawkeye fan and just a sports fan in general. Some of his fondest memories stemmed from family vacations at Woman Lake in Minnesota, coaching little league when his kids were little and later umpiring little league and high school games. Keith was blessed with the best in home care from Hospice of the Midwest for his last 16 months of life; they became family. A special thanks to his girls; Tiffany, Lori, Kelsey and Taylor, and also to our dear friends Diane and Bill Oleson.Keith will lovingly be remembered by his wife of 35 years, Lisa; son, Scott Neal; daughter, Kari (Jordan) Sturges; grandchildren, Drake and Parker Neal and Easton, Jett, Mack and Stella Sturges; his brother, David (Cathie) Neal; as well as many other loving family and friends. He was preceded in death by his parents.A celebration of life gathering will be held from 2:00 – 4:00 p.m., on Saturday, February 20, 2021, at Hamilton’s near Highland Memory Gardens, 121 NW 60th Ave. in Des Moines. A prayer service will begin at 3:50 p.m. followed by the Des Moines Fire Department Honor Guard. Please plan on wearing a mask to keep everyone safe and healthy. A celebration of life will be held at a later date.Memorial contributions may be directed to The Multiple System Atrophy Coalition (www.multiplesystematrophy.org ) in loving memory of Keith.