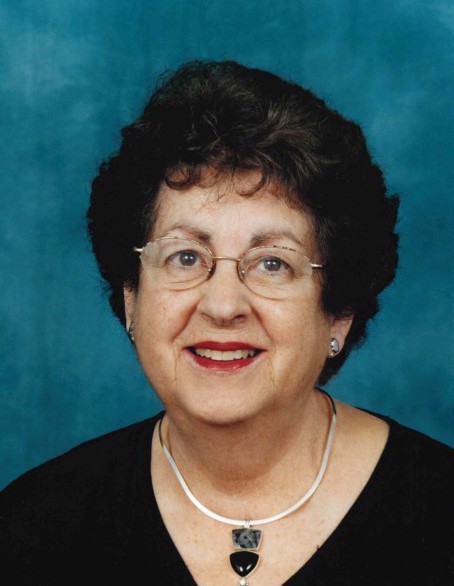 The Life of Daphne P. Apostolidis

t is with gratefulness for a life well lived and sadness in our hearts that we announce the passing of Daphne Padis Apostolidis on April 12, 2021.

Daphne was born to her beloved parents Nicholas and Kively Padis on February 7, 1937, in Philadelphia. With her dear younger sister Rhea Padis Higgins (Middletown, CT), who survives her, she grew up in the Drexel Hill neighborhood. She enjoyed a childhood full of memorable times with family and friends about whom she spoke with great fondness all her life. She graduated from Upper Darby High School in 1955.

Daphne received her B.A. in Religion from Smith College in 1959, and she was a devoted Smith alumna. An individual of profound faith, Daphne loved the Greek Orthodox Church in which she grew up, held fast to many of its traditions, and always remained a dedicated member of St. Luke’s Greek Orthodox Church. Yet, like her father Nicholas, she also sought inspiration from diverse avenues of religious inquiry and practice, especially in her formative year of masters’ education at Union Theological Seminary.

In 1960, Daphne married Panayotis Apostolidis (1930-2004) at St. George’s Greek Orthodox Church in Philadelphia. She also began her elementary school teaching career at the Agnes Irwin School and thus continued her lifelong involvement in girls’ and women’s education, inspired by her mother Kively. She taught for several years until her son Paul (London, UK) was born in 1965, after which she dedicated herself to caring for her family. Daphne’s daughter, Marisa (Buenos Aires, Argentina) was born in 1968. As a mother and wife, Daphne put heart and soul into creating a warm and nurturing home. She adored Christmas and made it wondrous for the whole extended family. She taught Sunday School at St. Luke’s, cheered her kids and their friends at countless Radnor school events, and volunteered at Lankenau Hospital, where her husband, father and other family members were on the medical staff.

In the mid-1980s, Daphne resumed teaching at Agnes Irwin where she taught for 33 years before retiring in 2012. She treasured her students, to whom she gave all her energy and care and who responded with affection, even when (or because) they received strict discipline. She was a beloved and esteemed colleague, and her friendships with fellow teachers animated her later years. In these years, Daphne also enjoyed travelling abroad with friends, sang in the St. Luke’s choir, and gave tours of the church during the annual Greek Affair. She took sustenance from staying closely in touch with her lifelong friends both locally and elsewhere.

Daphne was thrilled beyond measure to be a grandmother to Paul’s and his wife Jeanne Morefield’s children Anna and Nicholas and to Marisa’s daughter Victoria. Daphne made Christmas just as special for Anna, Niko and Vicky as she had for her own kids, and they each will always hold dear their memories of their Yaya.

Daphne spent her last years at Dunwoody Village in Newtown Square. She quickly formed further friendships, volunteered to welcome newcomers, and gained a reputation as a constant source of positive spirit and a model of determination.

We will miss this wonderful mother, beloved Yaya, dedicated teacher, devout spirit, and devoted friend more than we can say.

All are invited to pay their respects at St. Luke’s Greek Orthodox Church in Broomall, PA on Friday April 23rd, when there will be a Visitation from 10:00 to 11:00 a.m., followed by the Funeral Service at 11:00. The funeral service will be live-streamed via the St. Luke’s website at https://www.st-luke.org/.

In lieu of flowers, donations in Daphne’s name may be given to Heifer International or to the Hellenic University Club of Philadelphia.