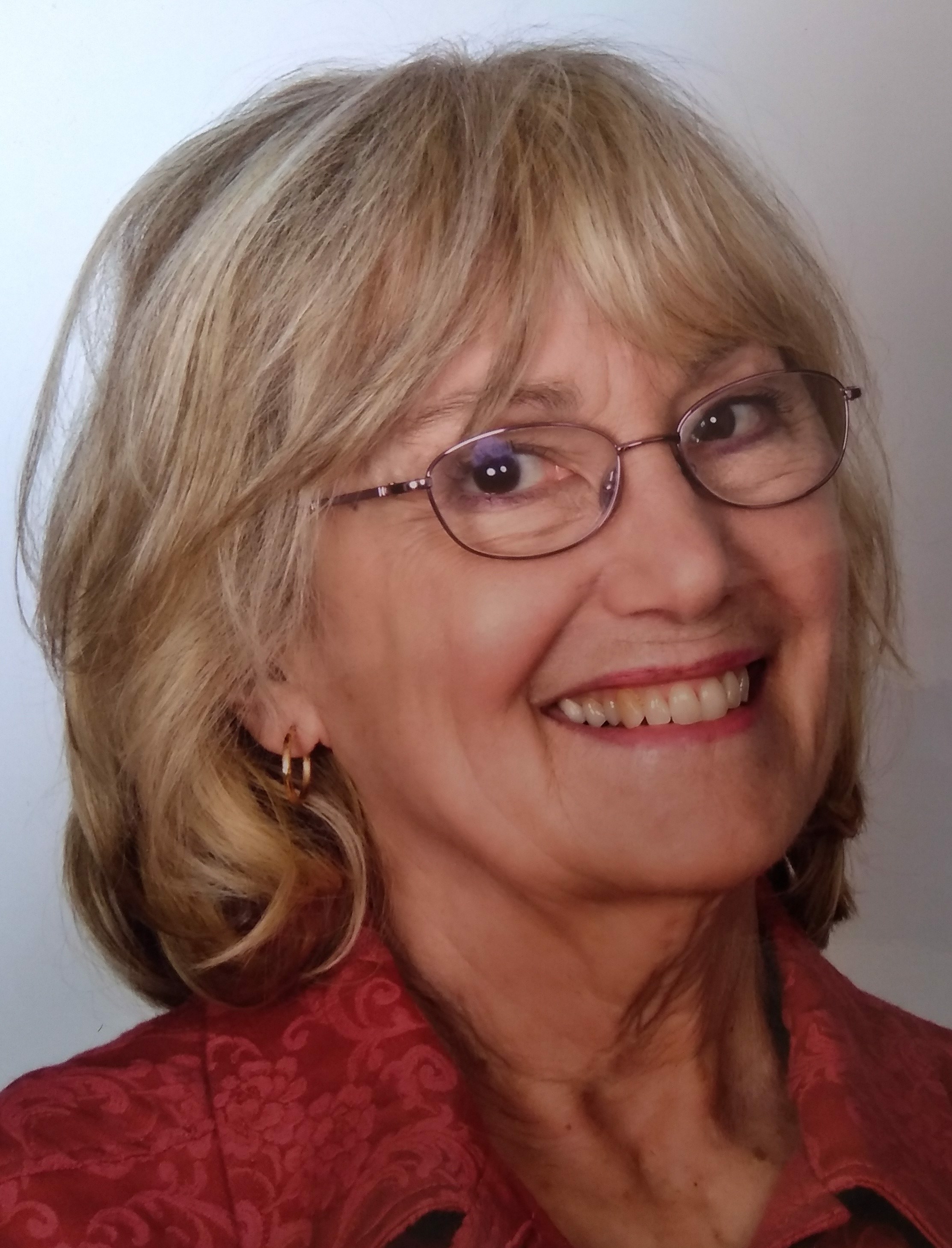 The Life of Hillary B. Stevens

Veteran Actress and Radio Personality, Hillary Stevens, passed peacefully at her home with family in the early morning hours of November 6th 2019.  Her devoted son, Steven Marides and his family moved to Billerica 7 years ago to care for Hillary, soon after the death of her beloved husband, Bill Rossi.

A proud “Main Liner,” she was born Gretchen Berguido, 6/19/1937, to Jose Berguido and Ida Dorothea (Raub) Berguido in Philadelphia Pennsylvania. She grew up in Drexel Hill where she attended the Aronimink School, and graduated from Upper Darby High School in 1955. She studied Broadcast Journalism, Writing for TV/Radio and Documentary at Graham Junior College. Her lifelong pursuit of knowledge earned Stevens her Bachelor’s degree in Dramatic Arts & Speech, from the University of Delaware in 1974, and her Master’s degree in Communications Studies from Emerson College, where she shared her knowledge as Adjunct Professor. Stevens taught Mass Communications at Middlesex Community College where she also had the role of Academic Advisor, and travelled to Armenia as part of an international journalism conference; Northeast School of Broadcasting; Connecticut School of Broadcasting; and in addition, coached professionals privately. Stevens applied her communication skills serving as Press Secretary for Mayoral and County Sheriff candidates, and providing Public Relations for various clients and causes, including the Billerica Cat Care Coalition.

Trained as a stage actress during her twenties, Stevens continued to study her craft as she worked in NYC, appearing Off Broadway, in national TV shows, movies, commercials and as a model/spokesperson. She also plied her trade performing Summer Stock  in NY, NJ & PA and, as a proud Patriot, Stevens joined the USO on their Far East Tour, and tour of the US Army, Second Command.

Hillary married her first husband, Peter Marides, in 1963. The couple moved to Boston, settled in Marblehead, and had two children, Peter Steven Marides, Jr. and Hillary Roxanne Marides, in whom she instilled her great love of learning and literature.

In Massachusetts, she was a model for the Carole Nash Agency. Her first commercial was for Brillo, and her face appeared on the cover of Board games Boggle, and Match Game. Stevens played the role of Jill Volner, in the PBS production, The Watergate Cover-Up Trial, and she worked on Jaws before parlaying her skills into radio, establishing herself as a personality, reporter, host, and News & Public Affairs Director. Stevens proudly beat the odds beginning her broadcast career at the age of 40, blazing the trail for other women, and succeeding in a male dominated field.

Hillary’s velvety voice was heard on numerous Boston radio stations, including WROR, WEEI, WZLX, WSSH, WMRE and WRKO, where she enjoyed her last broadcasting gig, hosting “The Gardening Show,” but more importantly where she held her first job, and found her leading man and the love of her life, News Director, Bill Rossi. He was well known for saying, “Of all the newsrooms in all the world, she had to walk into mine,” adapting Humphrey Bogart’s iconic line from Casablanca to fit their love story. They were married in March of 1983.

Hillary was a longstanding member of the Mass Teachers Association, Actors Equity Association, and she and Bill were lifelong members of AFTRA/SAG. During their last years together, Hillary returned to her love of movies, as she and Bill enjoyed being background on-set together for numerous movies and productions in and around New England. She was also a member of the Billerica Garden Club and was particularly proud of maintaining the flowers at the Korean War Memorial. Avid cat lovers, Hillary and her husband Bill were dedicated supporters of the Billerica Cat Care Coalition.

In lieu of flowers, contributions may be made in memory of Hillary Stevens, to the Billerica Cat Care Coalition http://www.billericacatcarecoalition.org/donate.php and the

Filter Hillary B. Stevens's Timeline by the following Memory Categories