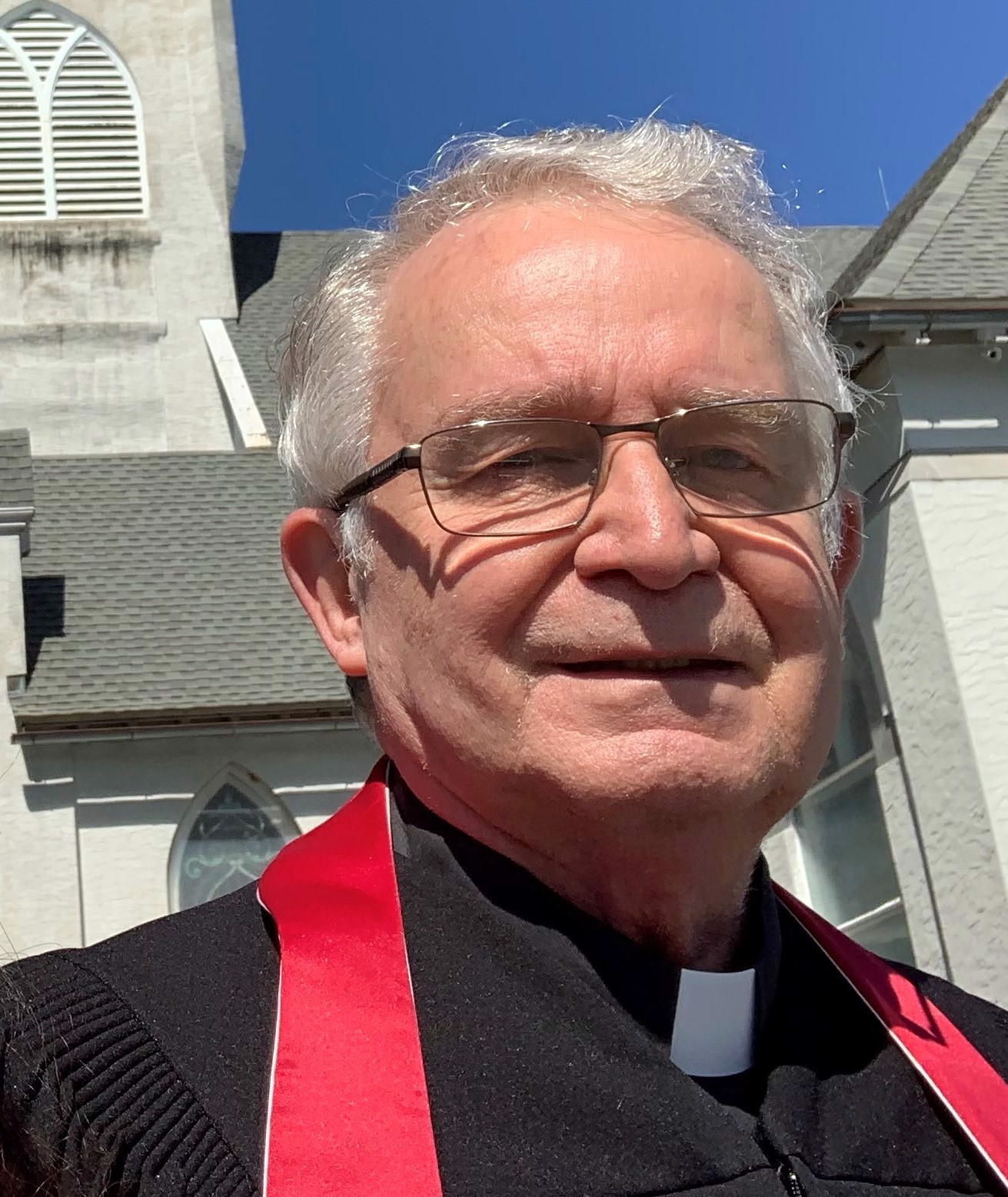 The Life of Roger M. Ulrich

Reverend Roger M. Ulrich, 77, of Wyomissing, passed away unexpectedly on Monday, March 29, 2021 in Tower Health - Reading Hospital and Medical Center, West Reading, after a sudden cardiac incident that occurred on Friday evening. He was the loving husband of Ming H. (Hsu) Ulrich, whom he married on September 14, 1967.

Born in Reading, Roger was a son of the late Robert B. Ulrich and Kathryn M. (Wartluft) Ulrich Coldsmith. He was a 1962 graduate of Reading High School, where he was a reporter for the school newspaper. Shortly thereafter, Roger worked as a Disc Jockey on station WRAW. He then enlisted into The United States Air Force, where he served honorably and faithfully during the Vietnam War. While stationed in Taiwan, he met the love of his life, Ming, a native of China.

Upon his discharge from the service, Roger and Ming, with their newborn daughter, moved back to Berks County and Roger continued his love for radio as a talk show host on WRAW, and later as a reporter for The Reading Eagle company.

In addition to his parents, Roger was predeceased by a brother, Kenneth R. Ulrich in 1946.

A funeral service to honor and celebrate Roger's life will be held on Monday, April 5, 2021 at 11:00 a.m. in Bausman Memorial United Church of Christ, 1064 Penn Avenue, Wyomissing, with Reverend Mark Johnson officiating. Burial, with military honors will conclude the services in Forest Hills Memorial Park, Reiffton.

Roger was at Lancaster Seminary at the same time I was. He was so kind to me when I was udergoing cancer treatment. He was supportive and helped me remain positive with his upbeat attitude and his thoughtfulness. The world is truly a better place for his gracious approach to life. Blessings to all his family. I know he will be missed.

Roger and I worked together on the high school newspaper. I was his news editor and have many pleasant memories of the times we spent together working on each weeks issues.  So sorry for your loss. Roger was always a good friend to have.

To Ming and family__ Bob and my thoughts are with you all today as you lay Roger to rest. Our apologies, we will not be able to attend because Bob just had surgery last week but we send our heartfelt condolences to you all. Blessings to your family.      Donna & Bob

A tribute to Roger: Roger's service to our community was exemplary.  While I was a staff member for Goodwill Industries I had an opportunity to know Roger during his many years there as a Board Member. Always kind and caring, genuine in all that he did. It was my privilege to have known him. He talked of his love for family and faith, and graced us all with his smile. He will be missed.