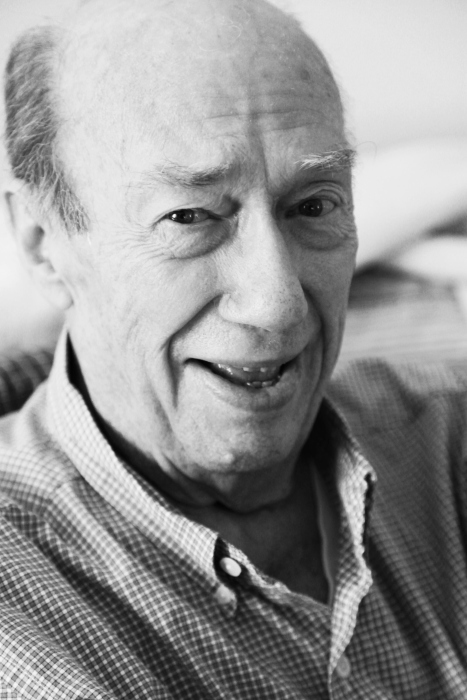 The Life of Glenn L Ricketts

Glenn was a United States Army veteran, and served with the Signal Corps during WWII.  In that capacity, he installed radar and electronic equipment at American bases in Europe.  He retired from the U.S. Army reserve at the rank of Captain.  As a civil engineer who attended Drexel University on the GI Bill, he worked extensively in the construction industry before founding his own material company, the GTR Corporation, in 1978.  He and his wife Catherine worked together as business partners until retirement 20 years later.   He was not idle in his retirement, and devoted his later years to writing a wide range of short stories, a science fiction novel, and a cookbook which also contained some homespun reminiscences from his Kansas boyhood.

Contributions in his memory may be made to the  Children’s Hospital of Philadelphia.