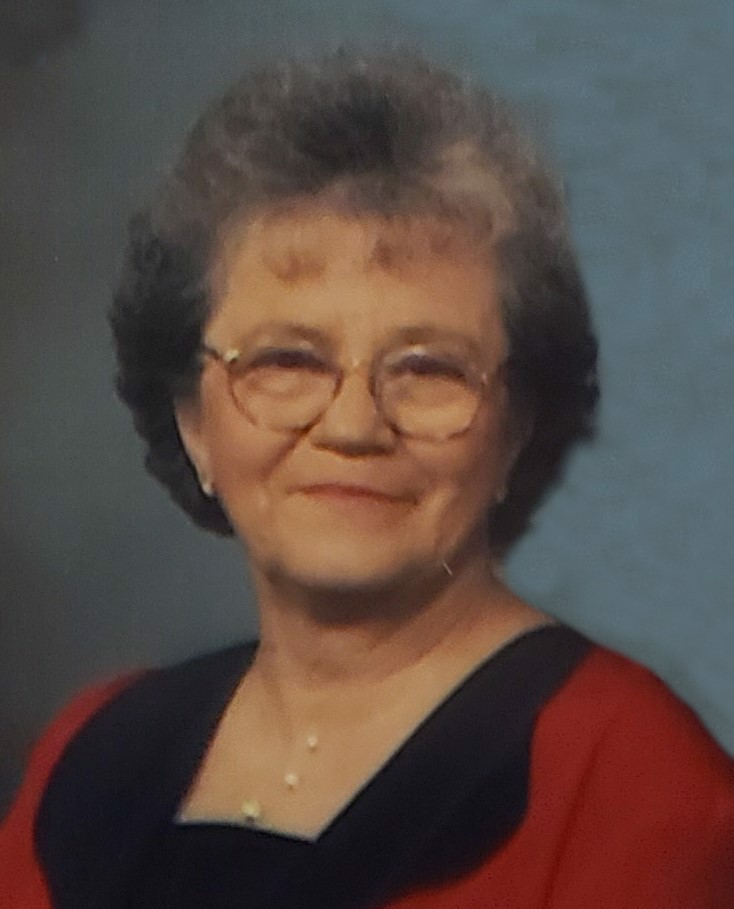 The Life of Lucille J. Zettlemoyer

Lucille J. (Zuberka) Zettlemoyer, 88, of Jonestown, formerly of Maxatawny Township, passed away on Friday, March 26, 2021 in her residence. She was the widow of Carl E. Zettlemoyer, who died November 10, 2013.

Born in Salisbury Township, Lucille was a daughter of the late Henry A. and Dorothy A. (Foulke) Zuberka. She was a member of Zion's Union Church of Maxatawny and was a graduate of Parkland High School. Mrs. Zettlemoyer was employed as a builder by Allen Organ Company, Macungie for 30 years until her retirement in 1993.  She was a member of the International and Pennsylvania International Flying Farmers. She and her family flew all over the United States and Canada.

In addition to her husband and parents, Lucille was predeceased by a son, Michael C. Zettlemoyer on May 22, 2012; and her siblings, Georgina (Zuberka) Bittner, Donald Zuberka, Elizabeth (Zuberka) Geisinger and Edward Zuberka; and nephew, Dennis Zuberka; and sister-in-law, Catherine (Zettlemoyer) Rex.

Graveside Services and burial will be held privately by her family in Zion Maxatawny Union Cemetery, Maxatawny Township.

Ludwick Funeral Homes, Inc., Kutztown, is in charge of arrangements. Memories and condolences may be recorded at www.Ludwickfh.com.