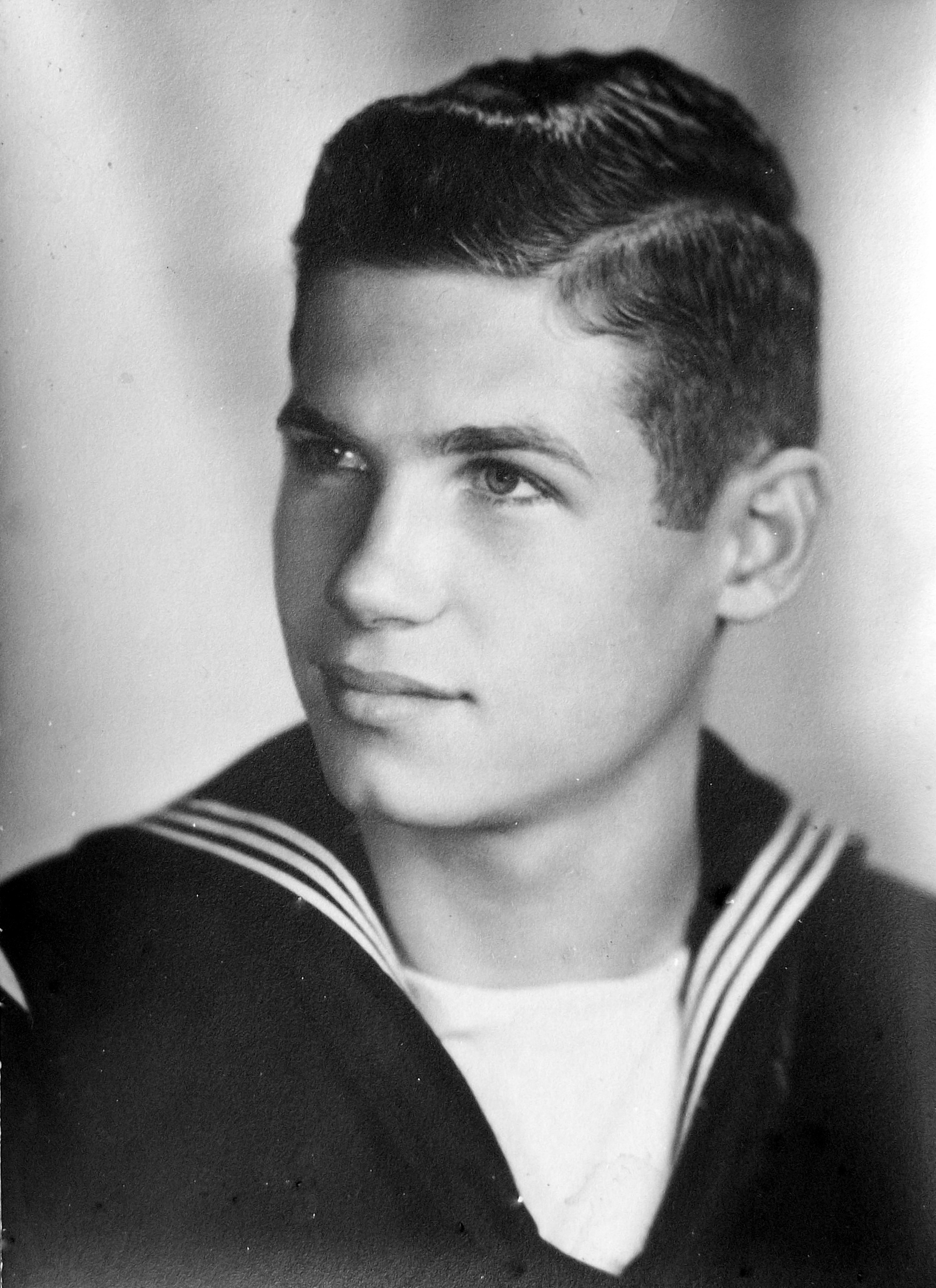 Edward Harrington Hollister, III, 94, of Weisenberg Township, Lehigh Co., PA, and formerly of Scotch Plains, NJ, and Greenfield, MA, passed away on Monday, March 22, 2021 in Lehigh Valley Hospital, Salisbury Township, PA. He was the widower of Ruth Hutchings (Mann) Hollister, who passed away on August 30, 2019 and whom he married on May 24, 1958.

Born and raised in Greenfield, MA, Edward was a son of the late Edward H., Jr., and Evelina (Goodridge) Hollister. Edward graduated from Deerfield Academy in 1944. Then he served honorably in the United States Navy during World War II, flying in the TBF Avenger aircraft as an Aviation Radioman. Following his discharge from the Navy, Edward attended the Massachusetts Institute of Technology (MIT). In 1950, he graduated with the degree of Bachelor of Science in Chemical Engineering.

Edward was a lifelong Episcopalian. He was a member of St. Barnabas in Kutztown, PA, and formerly attended St. Anne's in Trexlertown, PA, All Saints in Scotch Plains, NJ, and St. James in Greenfield, MA. Over the years he was actively involved in church leadership, often serving as a warden or a member of the vestry. He was also a volunteer board member of Episcopal House in Allentown, PA.

A very talented amateur photographer, his subjects often included New England foliage, rustic landscapes and family portraits. With his passion for photography and science, he created a darkroom in his home to develop his own photographs, in both black & white and color, producing his own prints well into his 80's.

He also had a love for woodworking, creating frames for his photographs and beautiful wooden clocks. His interests in classical music and electronics led him to build radios, large HiFi speakers, and even a color television from a kit. Edward also enjoyed gardening, fruit trees, home canning and relaxing with a good mystery novel.

In addition to his wife and parents, Edward was predeceased by a sister, Nancy (Hollister) Moe and a brother, John Hollister.

A graveside service will be held at Lower Cemetery in Phillipston, MA, at a later date.

Ludwick Funeral Homes, Inc., Kutztown, PA, is in charge of arrangements. Memories and condolences may be shared at www.Ludwickfh.com.

All of my favorite Hollister family photos are photos Uncle Eddie took.  I'm so grateful for the images of family times that he captured.  A special favorite is one he took of my father, his brother John, and me when I was about four years old.  We're bundled up in winter clothes and standing on our snowshoes, ready for an adventure.  Thank you, Uncle Eddie.  Debby Hollister Hatch 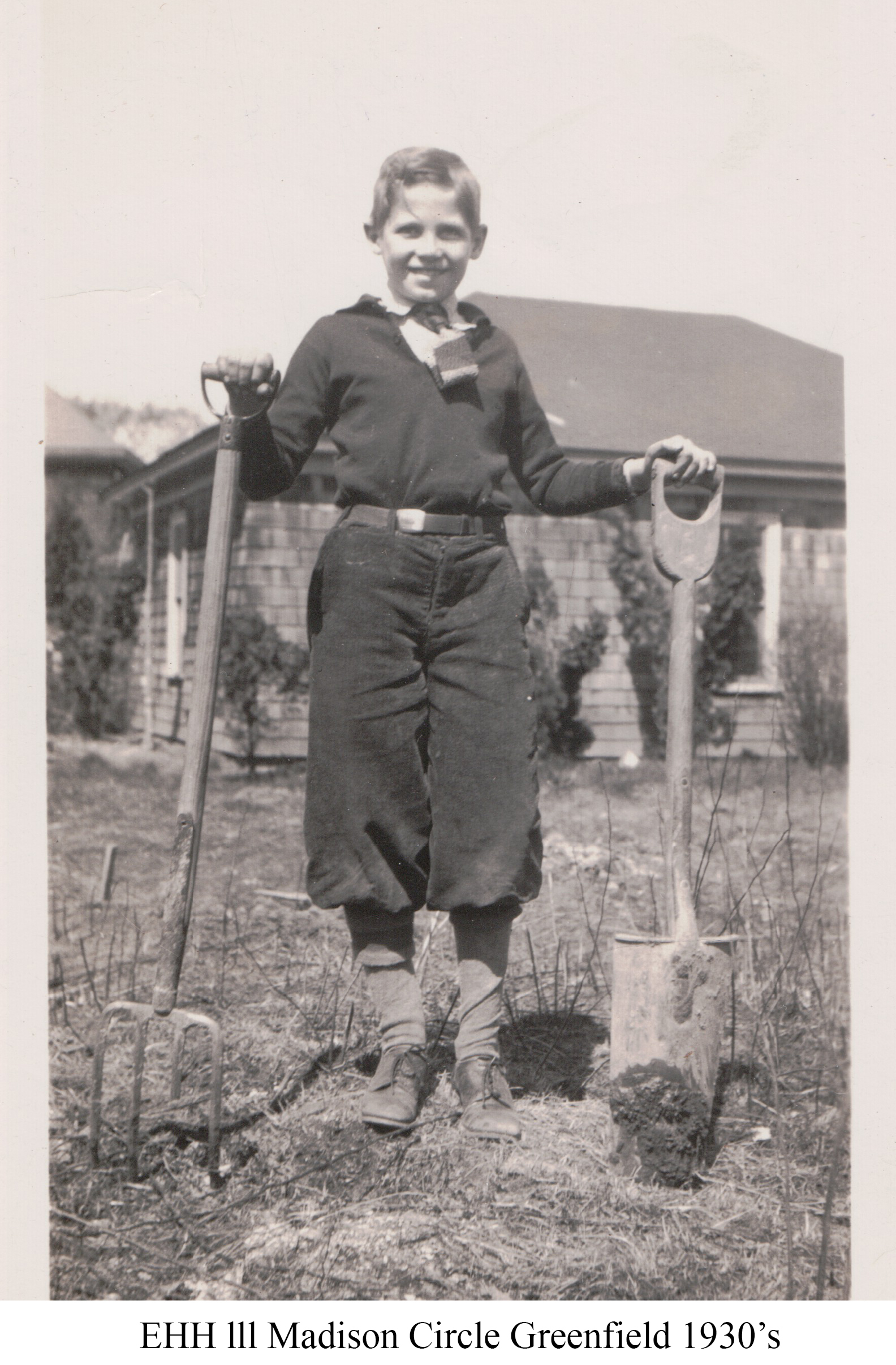 So many memories of Uncle Eddie...Scowling as he took the classic photo of his 4 neices sitting on his mother's scratchy horsehair couch....all the wonderful family photos over the years! Like all the Hollister's, he loved gardening and preserving the garden's  bounty as do all his neices and nephew. As the family archivist, I'm sharing a photo of Uncle Eddie from his early gardening years.

Gardening, Fruit trees,  Home canning and a good  mystery novel, sound like me. 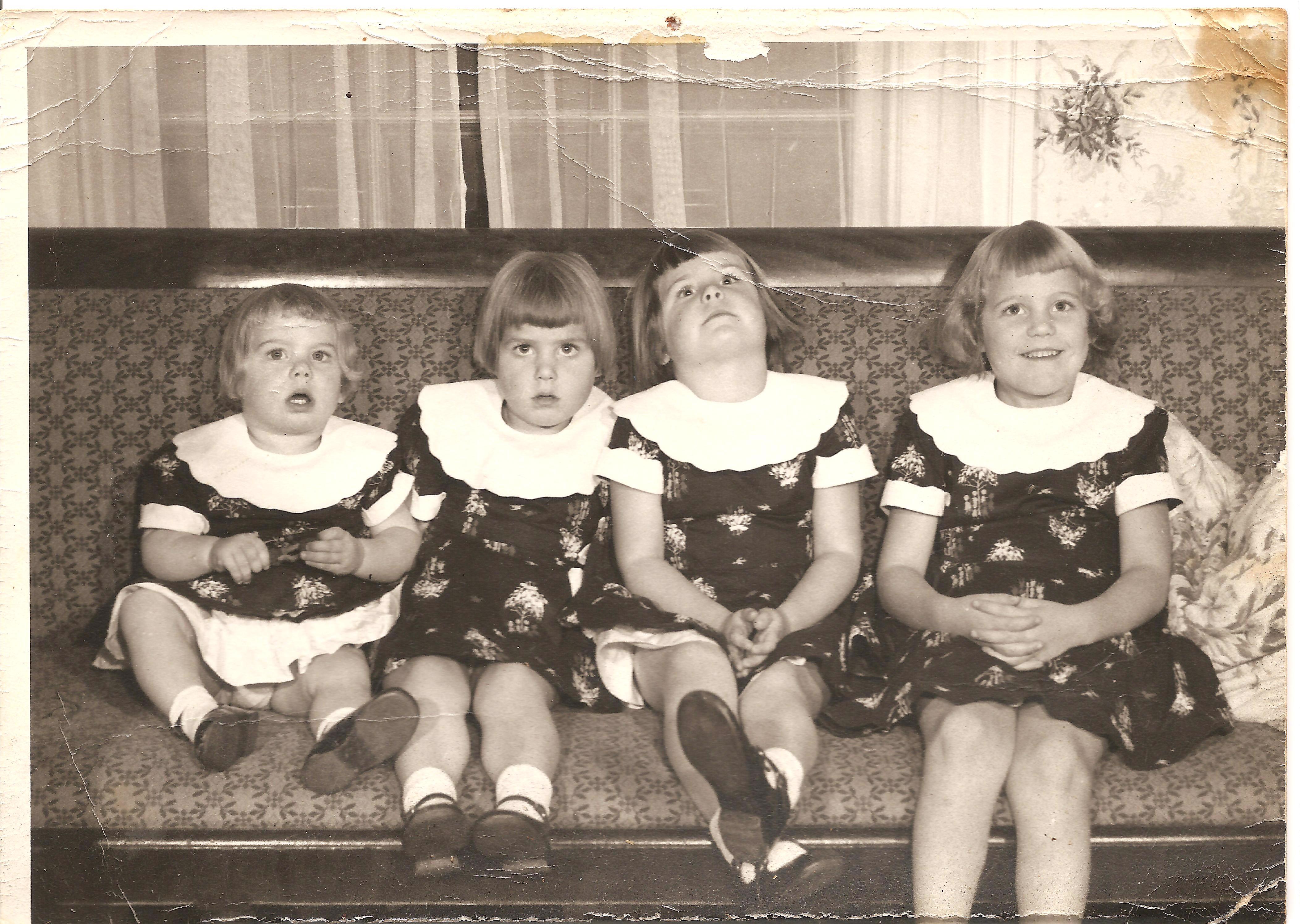 Uncle Eddie's visits were always a treat. We rarely saw him without his camera. I remember posing as soon as he arrived, then looking forward to seeing the photos he developed. It was magical! Here is the classic Sarah mentioned, taken on his mother's parlor sofa. I thought I was being photogenic, but I'm the one looking up! Thanks for the wonderful memories Uncle Eddie.

The world has lost a Special Person ~ May he Rest in Peace and Rise in Glory!