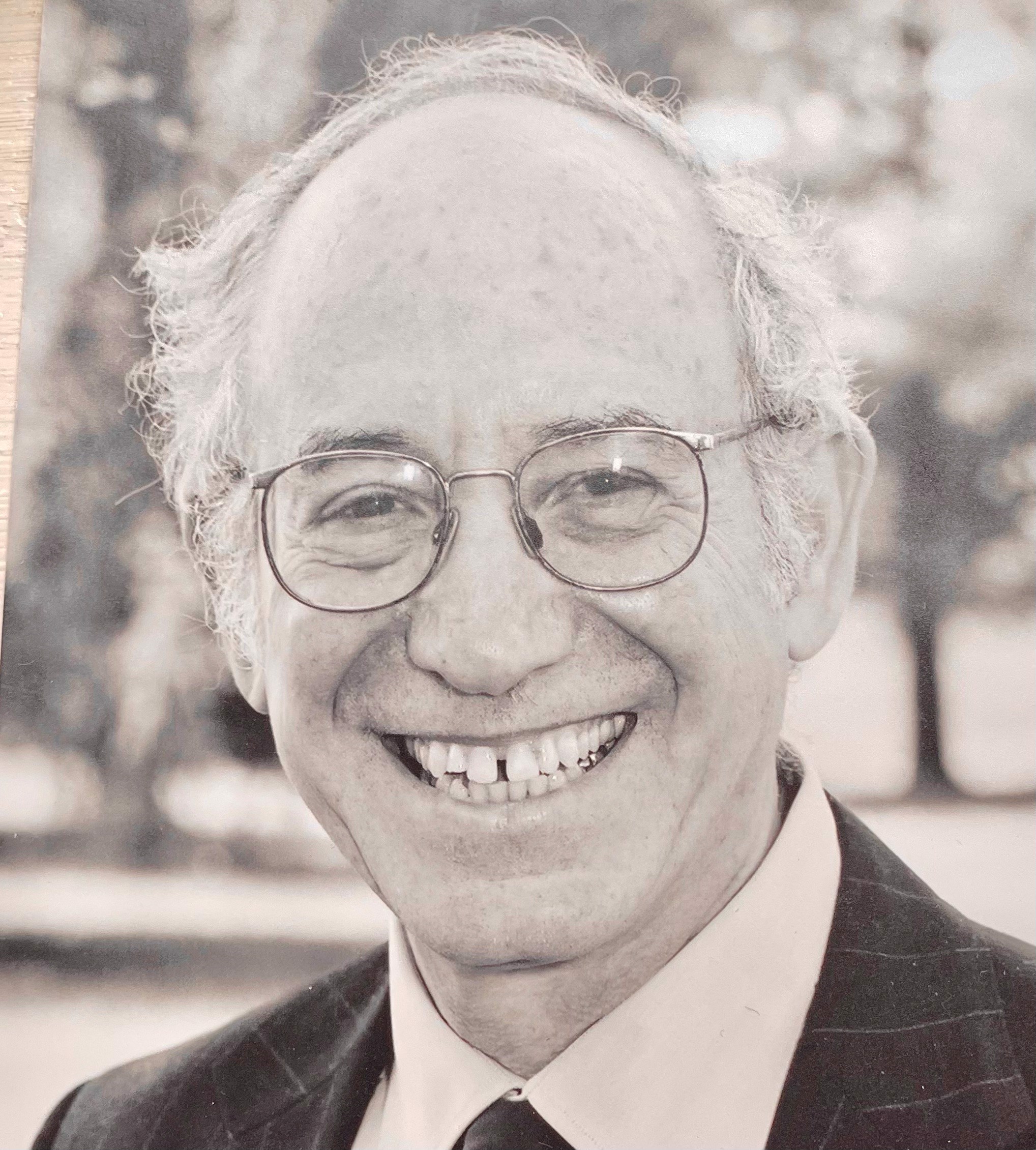 The Life of Craig Ralph Eisendrath

Dial by your location

Craig Ralph Eisendrath, a beloved husband, father, teacher, civic leader and friend, died peacefully at home on Saturday from complications of ALS. He was 85.

Former executive director of the Pennsylvania Humanities Council, Craig was born in Chicago to Lucylle and Ralph Eisendrath. He held undergraduate degrees from the University of Chicago and the Georgetown University School of Foreign Service. He served in the army from 1956-1958 and then entered the U.S. Foreign Service, serving as vice-consul in Naples and winning a Meritorious Service Award for his work on the Outer Space Treaty. His interests then turned to academia, where his 1970 Ph.D. from Harvard focused on the work of philosopher Alfred North Whitehead and the psychologist William James.

Craig directed Goddard College’s graduate program in Washington, D.C. and then served as dean at Lindenwood 4, an experimental college for adults in St. Charles, Missouri. His thirteen years of leadership at the Pennsylvania Humanities Council were characterized by his keen intellect, great personal warmth, and practical sense. Craig also served as a non-resident senior fellow at the Center for International Policy in Washington; he co-founded and chaired the Project on Nuclear Awareness, and was centrally involved in founding the National Constitution Center.

A popular lecturer at Temple University’s graduate programs in liberal arts and American studies, as well as its adult education institute (OLLI), Craig authored numerous articles and books on foreign policy and Western thought, including Crisis Game, A Novel of the Cold War (Sunstone Press), War in Heaven (with Helen Caldicott) (The New Press), Beyond Permanence (XLibris), and The Unifying Moment (Harvard). He also wrote novels, poetry and plays, including (with Roberta Spivek) “The Angel of History.”

Craig’s marriages to Betsy Eisendrath and Polly Young-Eisendrath ended in divorce. He is survived by his wife of twenty-nine years, Roberta Spivek, his son Aaron Craig Eisendrath (Arpoo) and daughter Rachel Eisendrath, his grandsons Tao and Idris Eisendrath, his sister Ellen McGeady, and numerous nieces, nephews, students, and members of his nursing and medical teams.

Donations in his memory can be made to Doctors Without Borders, the Philadelphia chapter of the ALS Association, or the “caring kehillah” fund of Society Hill Synagogue. Zoom services will be held at 12 pm on Wednesday, February 24 at the West Laurel Hill Cemetery and Funeral Home. 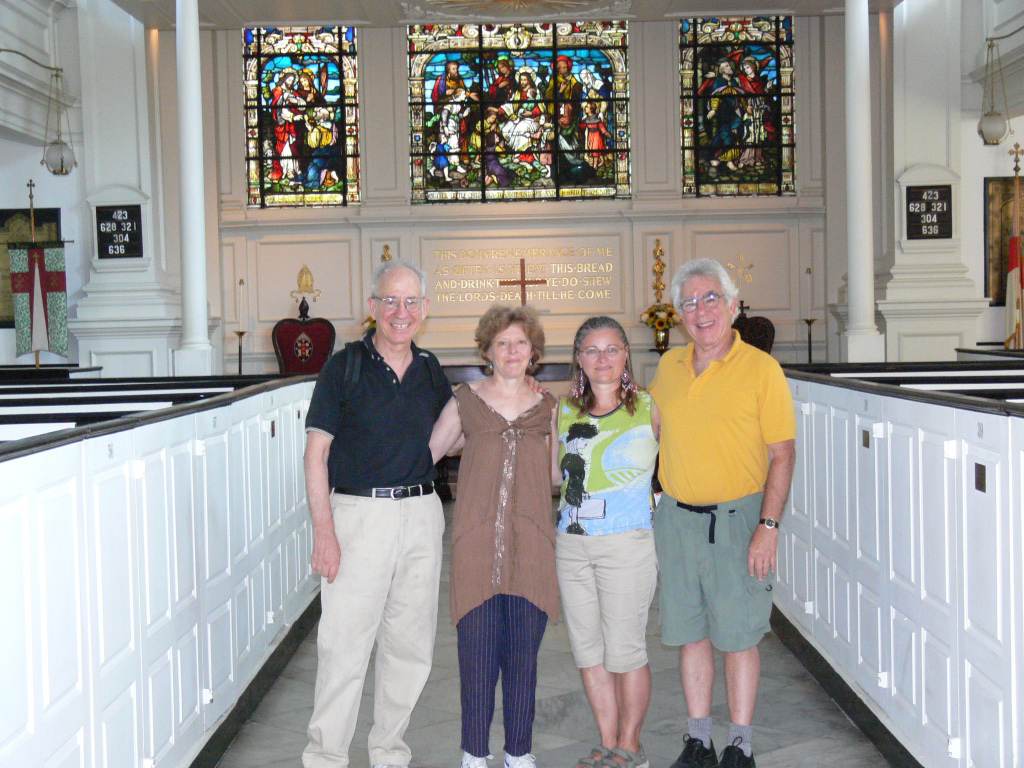 When I was a little girl, Craig went off to the Army.  When he came back, he brought me a present that he had bought for me while he was on leave in Japan.  It was a string of pearls.  Those pearls were the ones that I wore on my wedding day.  I have them even now.