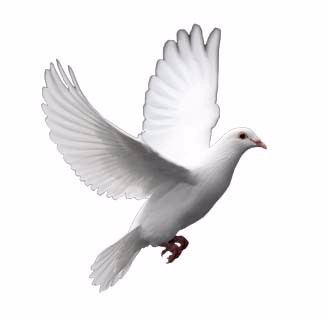 The Life of Randy G. Beach

Randy G. Beach, 61, of Mertztown, died Monday, February 1, 2021, in his residence.  Born in Allentown, he was a son of Margaret "Peggy" (Fritch) Beach of Millsboro, DE, and the late David P. Beach.

Randy was first employed at Mack Truck, Macungie; then as a carpenter for Calvin Hess, Topton; then was employed as a union carpenter for Wilmer R. Shultz, Inc., Emmaus.

Randy was an avid outdoorsman who earned the title of eagle scout. He enjoyed archery hunting, fishing & spending time with his labrador retrievers. Randy was taught at a young age the Pennsylvania Dutch New Years Wishing tradition. He spent most of his early life learning the banjo and wishing the residents of Longswamp township a prosperous new year with his family.

Randy had a strong spirit and a gentle soul. Randy will be remembered for his hard work ethic, generosity & kindness. His story will continue to change lives and inspire those who had the pleasure of knowing him. Let Randy’s life serve as a reminder to always celebrate your health, value what you have and to treat every day as a gift.

The family will host a private celebration of life service in the future.

Ludwick Funeral Homes, Inc., Topton is in charge of arrangements.  Memories and condolences may be shared at www.Ludwickfh.com.