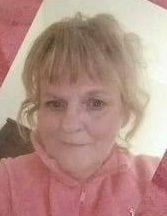 The Life of DiANNA LEE ANDERSON