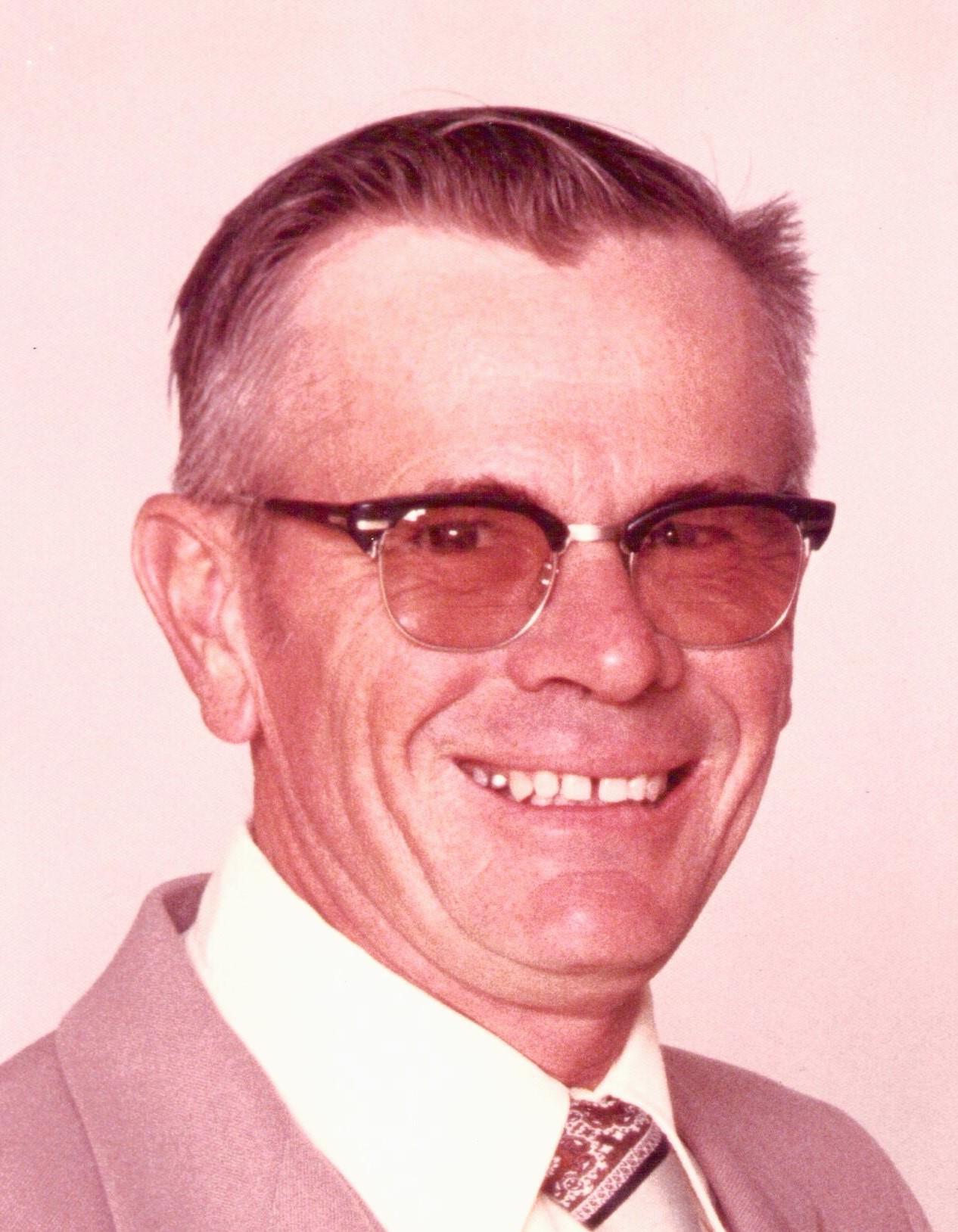 The Life of Harold C. Hoffman

Born in Kreidersville, Northampton County, Harold was a son of the late Claude T. and Jennie I. (Hunsicker) Hoffman. Harold was raised on the family farm in Krumsville, attended Kutztown High School, and earned his GED while honorably serving in the United States Air Force during the Korean War. After his time in the service Harold returned to Kutztown to build his house and start a family. Harold was a self-employed contractor and partner, along with his brother David, in Hoffman Bros. Building and Remodeling from 1961 until his retirement in 1995. Away from the job site, he enjoyed having fun with family and friends, including camping trips, roller skating, boating, waterskiing, and more. Harold was well known as a dancer, hosting and attending square dancing events with Mary often more than three times a week, well into retirement. Harold was a member of New Jerusalem Zion United Church of Christ in Lenhartsville, and active member of the Kutztown community. He volunteered at the senior center and delivered Meals on Wheels for many years. In later years Harold continued dancing, crafting, puzzles, and spending time with his grandchildren and great-grandchildren.

Relatives and friends are invited to a viewing on Saturday, January 9, 2021, from 1:00 - 2:00 p.m. from Ludwick Funeral Homes, Inc., 333 Greenwich Street, Kutztown.  Funeral Services and Interment in New Bethel Zion Cemetery, Grimville, will be private at the convenience of the family.

Harold will be greatly missed as a debonair  polka dancer on the floor at the Evergreen Club.
Fly high Harold!

Uncle Harold was a mentor and friend to me and my family.  From my young days visiting with his family and them taking me along boating or swimming. To time spent with him as an adult when he would patiently teach me how to help with everything from digging ditches, laying block, hanging drywall, hanging siding, etc. when I worked alongside him helping on Hoffman Bros. jobs. I can see in my mind's eye he and my dad taking lunch break with my young children and the kids excitement to be included in that. Rest well Uncle Harold until I see you again!