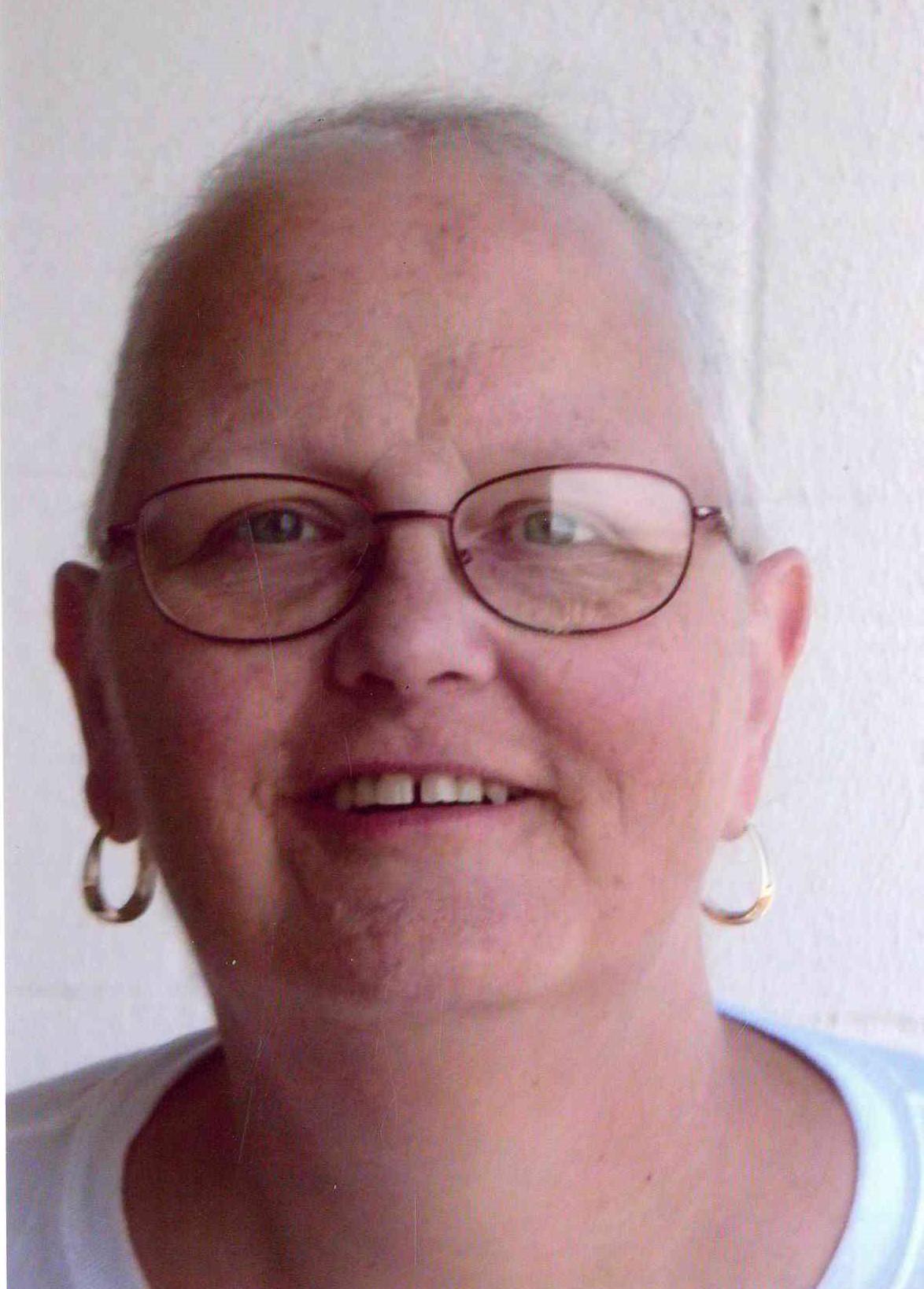 The Life of Barbara J Gentile

Barbara J. Gentile,60, of Pottsville passed into our Lord’s Hands on Monday at her residence.  She was the daughter of the late Vincent A. and Helen Gentile.

She was formerly employed at Bon-Ton, Union Bank and Trust Company and retired from Ariela-Alpha International.

In addition to her parents, she was preceded in death by grandparents, aunts, uncles, and a nephew David.

A heartfelt debt of gratitude goes to her sister, Christine, for being her faithful and constant helper and best friend, being with Barb at doctor’s appointments, sitting with her through chemo, and doing housework when Barb was too sick to do it.

Barb was a member of Trinity Lutheran Church of Pottsville, where for a short time she was a Eucharistic Minister.

In lieu of flowers the family requests that remembrances and donations be sent to Hillside SPCA or the Pottsville Free Public Library.

Services have been entrusted to Grabowski Funeral Home and will be private at the convenience of the family.  Internment will be in Schuylkill Memorial Park.

Memories and condolences can be shared at www.grabowskifuneralhome.com.