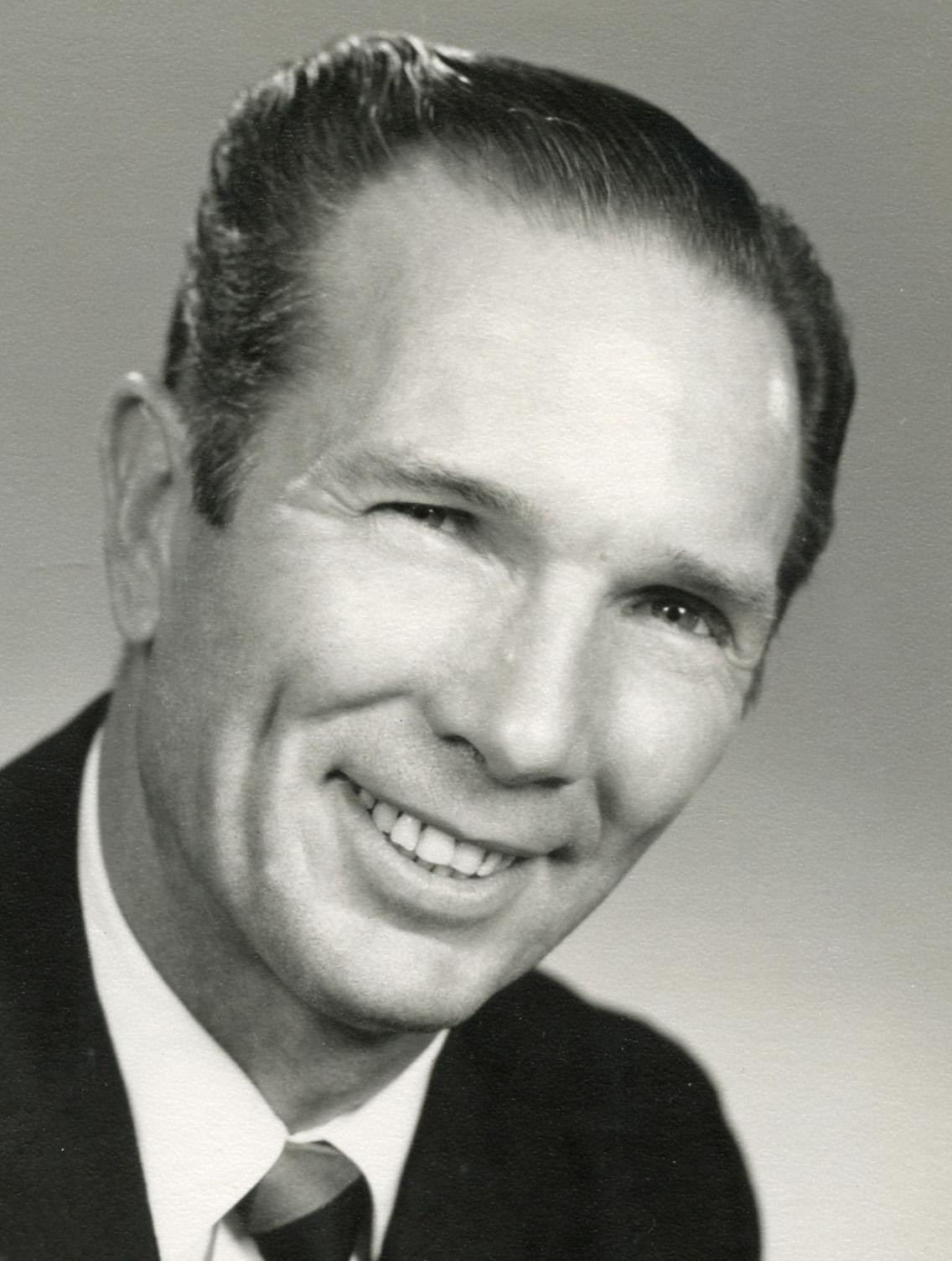 The Life of LLOYD WILLIAM CLARK

Lloyd William Clark passed away December 24, 2020 due to pneumonia.Lloyd was born September 3, 1923, in Pleasantville, Iowa to Clyde William Clark and Sarah Ann Lancaster Clark, the youngest of three children.Eventually, his family moved to Des Moines. He attended Lincoln High School where he met his future wife, Virginia Jeanne Brandt. He enlisted in the Marines on January 28, 1942 and served on the USS New Mexico during WWII. While he was home on leave, he and Jeanne were married, September 11, 1943. He was honorably discharged September 18, 1945.After he was discharged, Lloyd and Jeanne purchased two homes in Des Moines and finally settled in a home on E. 7th Street. There, they had two sons, Ronald Brandt Clark and Robert William Clark. Lloyd began his career with Meredith’s Publishing October 15, 1945, and continued as a pressman until retiring in 1985, after 40 years and several company name changes.In 1986, he and Jeanne sold their home in Des Moines and built a home in the country between Woodward and Madrid.Lloyd loved boating and belonged to the Coast Guard Auxiliary and Power Squadron for many years. He also enjoyed amateur radio broadcasting. Gardening was a passion and he always had a green thumb when it came to all the tomatoes and peppers he planted! He enjoyed hunting and fishing, and in 1986, he shot a 12-point buck with a bow and arrow. He always said that he was so excited he almost fell out of the tree! He received an Iowa Trophy Deer Hunter award. He loved working outdoors and was even cutting trees down at 89! He liked to think that he could work just as hard as his Uncle Sally, Sylvester Schrader, who was his idol! He and Jeanne were members of Union Park Christian Church for many years.Lloyd was preceded in death by his beloved wife, Jeanne, his infant son Ronald, his parents, step-mother, brother and sister. He is survived by his son Robert (Amy) Clark of Woodward, three grandchildren, Robert (Jessica) Clark, Jr. of Boone, Iowa, Jason (Renee) Clark of Woodward, Iowa and Bethany (Jon) Bolluyt of Bristol, Connecticut, along with eight great-grand-children and one great-great-grandson, numerous nieces and nephews and cousins.Lloyd will be laid to rest beside his wife, Virginia Jeanne Clark, in Highland Memory Gardens in Des Moines, IA. There will be private graveside services along with military honors.