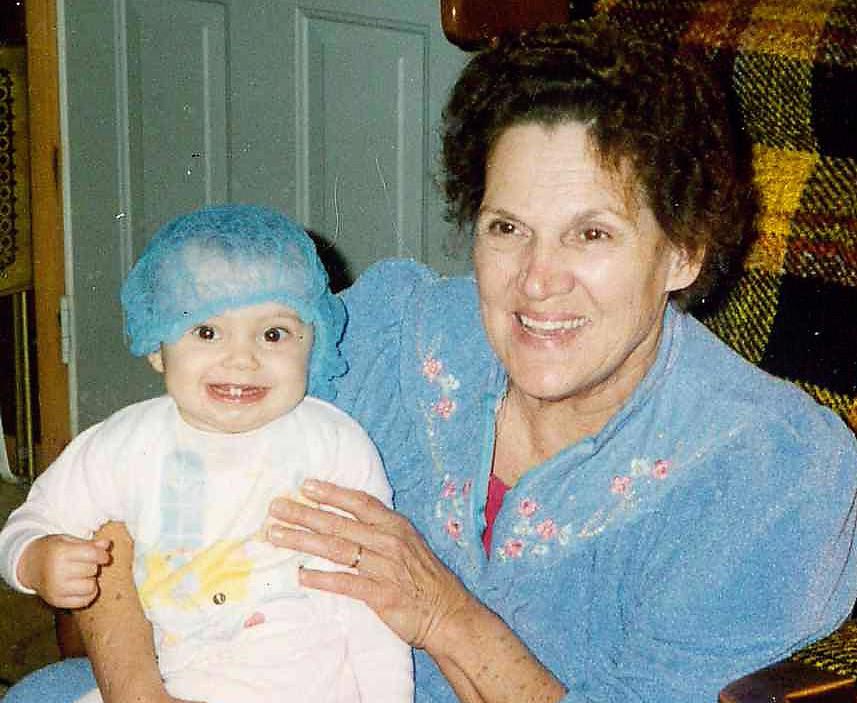 The Life of Freda M Davis

On Thursday, Dec. 3, Freda Marie Davis, 92, passed away, a resident of Schuylkill Center, Pottsville, for nine years, where her feisty spirit kept caregivers on their toes.

Born Oct. 23, 1928, in Church Point, La., she was a daughter of the late Angelas Savoie Jr. and Angelique Guidry Savoie.

Freda graduated beautician school. She loved animals. Her brother, a master sergeant, lived in Spokane, Wash., where she was residing during World War II. Was she part of the code breakers? They were told never to tell. Which is where she met her husband, Robert E. "Sonny" Davis. Their love of dancing to the big band sound was where it all began.

She was a member of Trinity Lutheran Church, Pottsville.

In addition to her parents, she was predeceased by her siblings, Gladys, Frances, Horace and Frank Savoie and Nettie Ammons; her stepsister, Juanita Ewing.