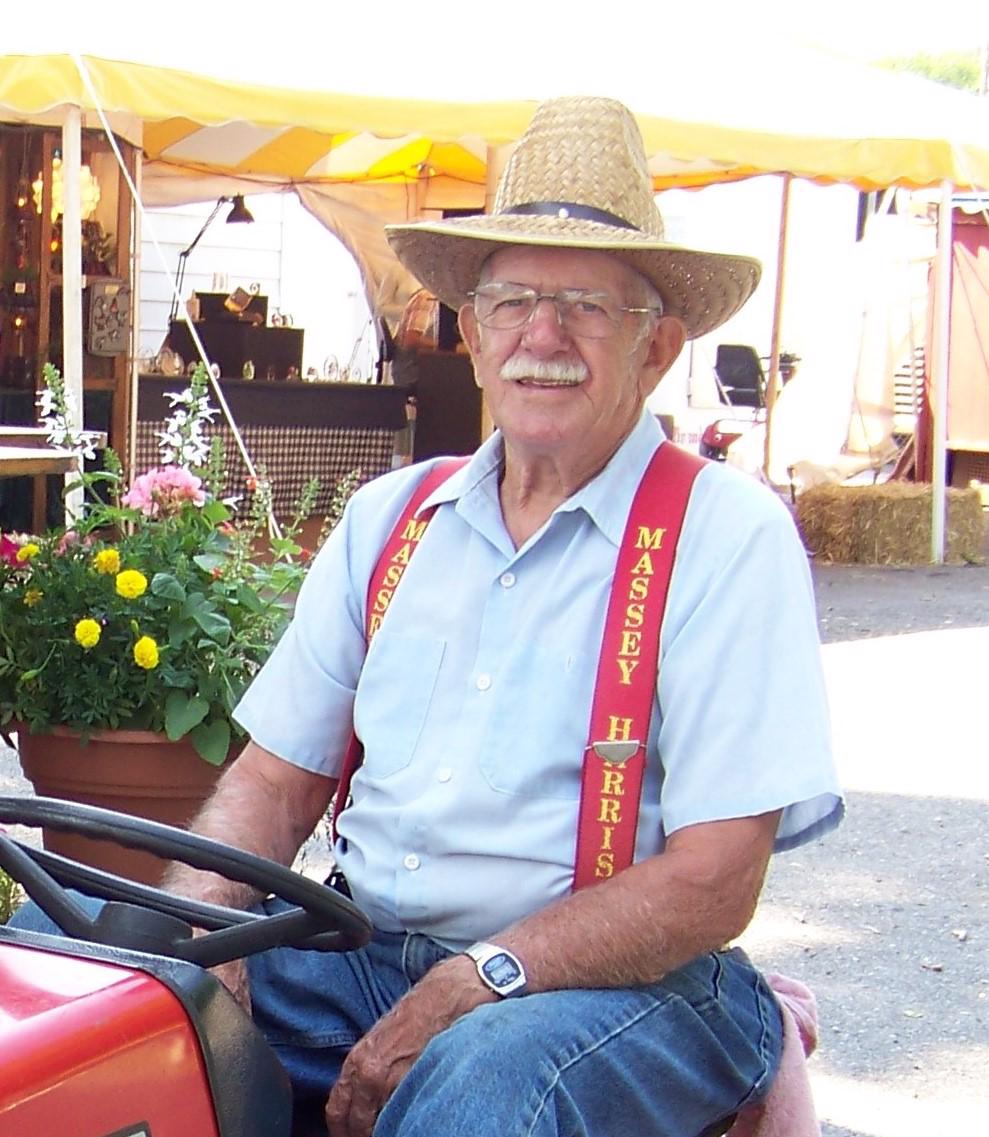 The Life of Lee W. Kern

Lee W. Kern, 89, life-long resident of Maxatawny Township, passed away on Saturday, November 14, 2020 in St. Luke’s University Hospital, Allentown. He was the loving husband of Irene E. (Biehl) Kern, whom he married on June 27, 1953.

Born in the village of Maxatawny, Lee was a son of the late Charles T. and Marguerite M. (Ziegler) Kern and attended the Maxatawny School. At the age of six, his family moved into the family farm, which Lee later farmed for over 60 years. A hard worker, Lee worked at the former Beck’s Feed & Grain Mill in Kutztown and was a milk truck driver with Howard Boyd, driving for Lehigh Dairy for 15 years. Most recently, Lee was employed by the former Stroh Brewery, Fogelsville, for 20 years until his retirement.

Lee was an original member and the current President of the Antique Engine Tractor and Toy Club, a founding member and past Vice-President of the Old Time Plow Boys and a former demonstrator of antique farm machinery at the Kutztown Folk Festival. Lee attended Lighthouse Community Church in Lyons and was a member of the Kutztown Grange #1836.

In addition to his wife of 68 years Irene, Lee is survived by his daughter, Lucille F. (Kern), wife of Richard Gressley, Maxatawny Township; granddaughter, Samantha L. (Gressley), wife of John A. Queman, Richmond Township; great-granddaughter, Sidney A. Queman; and sisters, Evelyn M. (Kern) Kemp and Doris A. (Kern) Weiser, both of Topton and their families.

Along with his parents, Lee was predeceased by a brother, Charles F. Kern.

A funeral service to celebrate Lee’s life and burial in Zion Moselem Church Cemetery, Richmond Township, will be held privately by his family.

In lieu of flowers, contributions may be made in Lee’s memory to Lighthouse Community Church, P.O. Box 287, Lyon Station, PA 19536 or the Kutztown Grange #1836 c/o Rhonda Lazarus, Treasurer, 10149 Schantz Road, Breinigsville, PA 18031.Ludwick Funeral Homes, Inc., Kutztown, PA is in charge of arrangements. Memories and condolences may be shared at www.Ludwickfh.com.

My deepest sympathies to the Kern family. I most enjoyed Lee at the Kutztown Folk Festival. What a gentleman of history. If I were there I'd hug everyone of you. Our Savior Jesus Christ will hold all in this time loss. Hugs brother's and sister's.