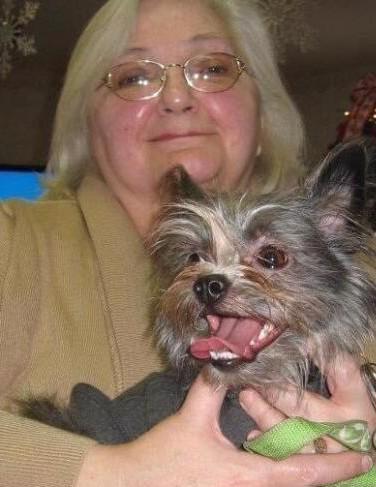 The Life of Geraldine E Albert

Gerrie was born September 18, 1942, in Butler, Pennsylvania, to Alfred and Regina (Murray) Riesmeyer.

She was a Registered Nurse and worked at many medical facilities in the Pittsburgh area including St. Francis Hospital and Ohio Valley Hospital where she helped deliver many of her beloved grandchildren.

Gerrie was a proud and active supporter of Alex's Lemonade Stand Foundation for Childhood Cancer and other noble causes. She was strong-willed, determined, and family oriented, and she enjoyed spending time with family more than anything--her family was everything to her.

She is preceded in death by her parents Alfred and Regina Riesmeyer; brothers Fred Riesmeyer, Dan Riesmeyer, and Charlie Riesmeyer; as well as her oldest son, Richard Albert.