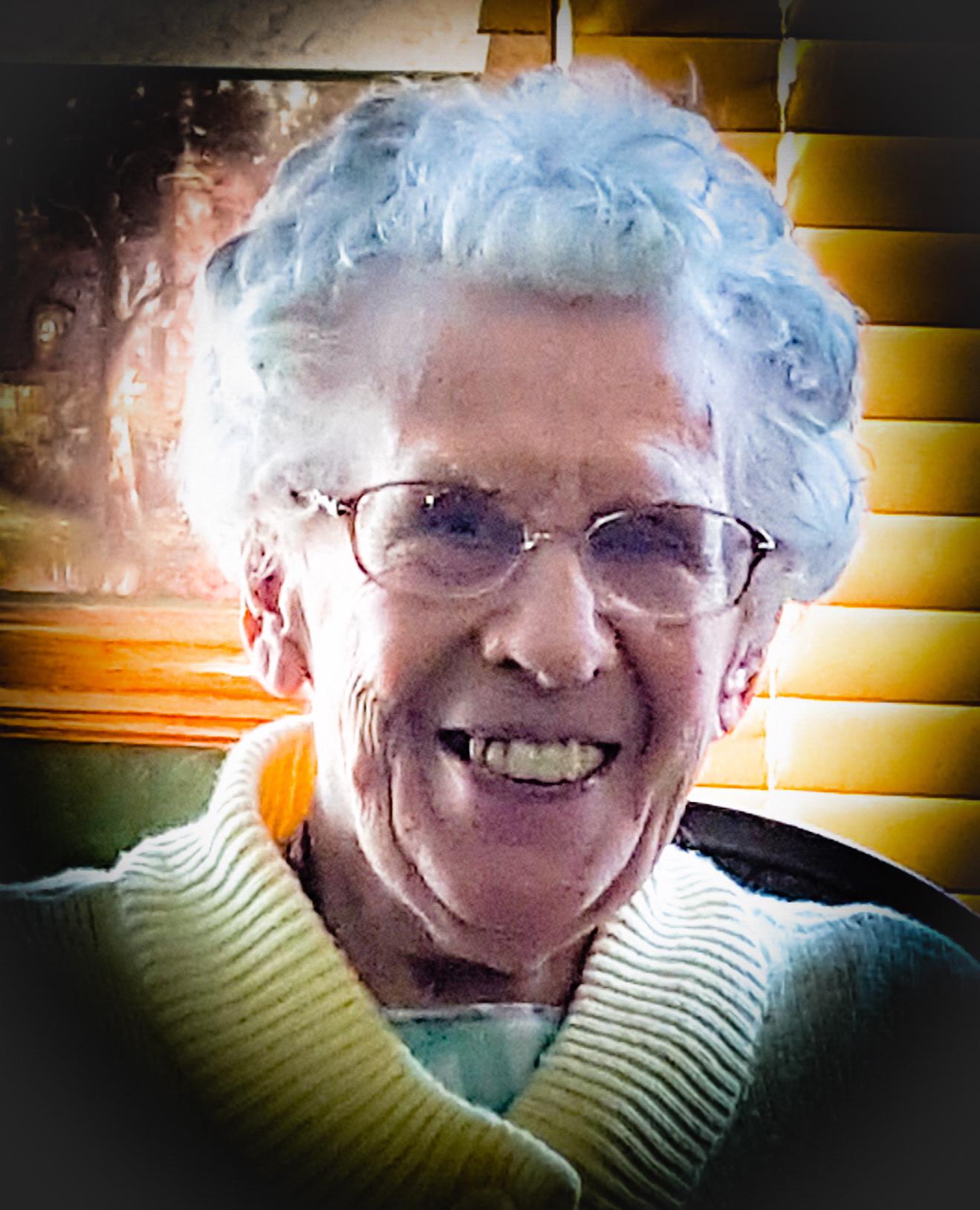 The Life of LUCILLE BERNICE HARVEY

Lucille B. Harvey, 94, formerly of Des Moines, Iowa, Kansas City and Lawrence, Kansas, went to be with the Lord on Sunday, October 25, 2020. Lucille was the firstborn to William and Ruth (Gulliver) Longshore on November 8, 1925 and grew up in Detroit, Michigan. She attended Chicago Bible Institute where she met her husband, Jack Harvey. They married and started ministry together on August 31, 1951.Lucille graduated with her bachelor’s degree in education and master’s degree in remedial reading. Many children benefited from her love of teaching. Lucille especially enjoyed the Special Education Reading Program at Kansas City Manual Career & Technical Center. Lucille also wrote the curriculum and was director of one of the earliest private child care centers in Wyandotte County, Hillview Child Care Center, which is still operating after 50 years.Lucille served the Lord faithfully alongside Jack in several pastoral positions starting early in their marriage. She and Jack were instrumental in establishing Hillview Church of God inKansas City, Kansas, in 1964 and then moved to Des Moines, Iowa, where they pastored The First Church of God until they retired in 1993.After her husband passed away in 1996, Lucille devoted much of her time to her grandchildren. She baked for her entire family and was most famous for her fabulous pies. She had quite a sweet tooth and often invited her grandchildren to bake cookies with her.She is preceded in death by her parents William and Ruth Longshore, her brother Richard and his wife Rita Longshore, and her grandson Caleb Killion. Lucille is survived by her children John (Karen) Harvey, Mark (Ann) Harvey, Tim (Connie) Harvey, Lisa (Dave) Killion and Laurel (Rick) Peake, 17 grandchildren and 8 great grandchildren.Due to COVID restrictions, a private family burial will take place in Des Moines.By supporting Wycliffe Bible Translators, Lucille hoped that everyone would have the gift of reading the Bible in their own language. Memorial gifts may be directed to Wycliffe or to Hillview Church of God, 701 N. 78th St., Kansas City, KS 66112.