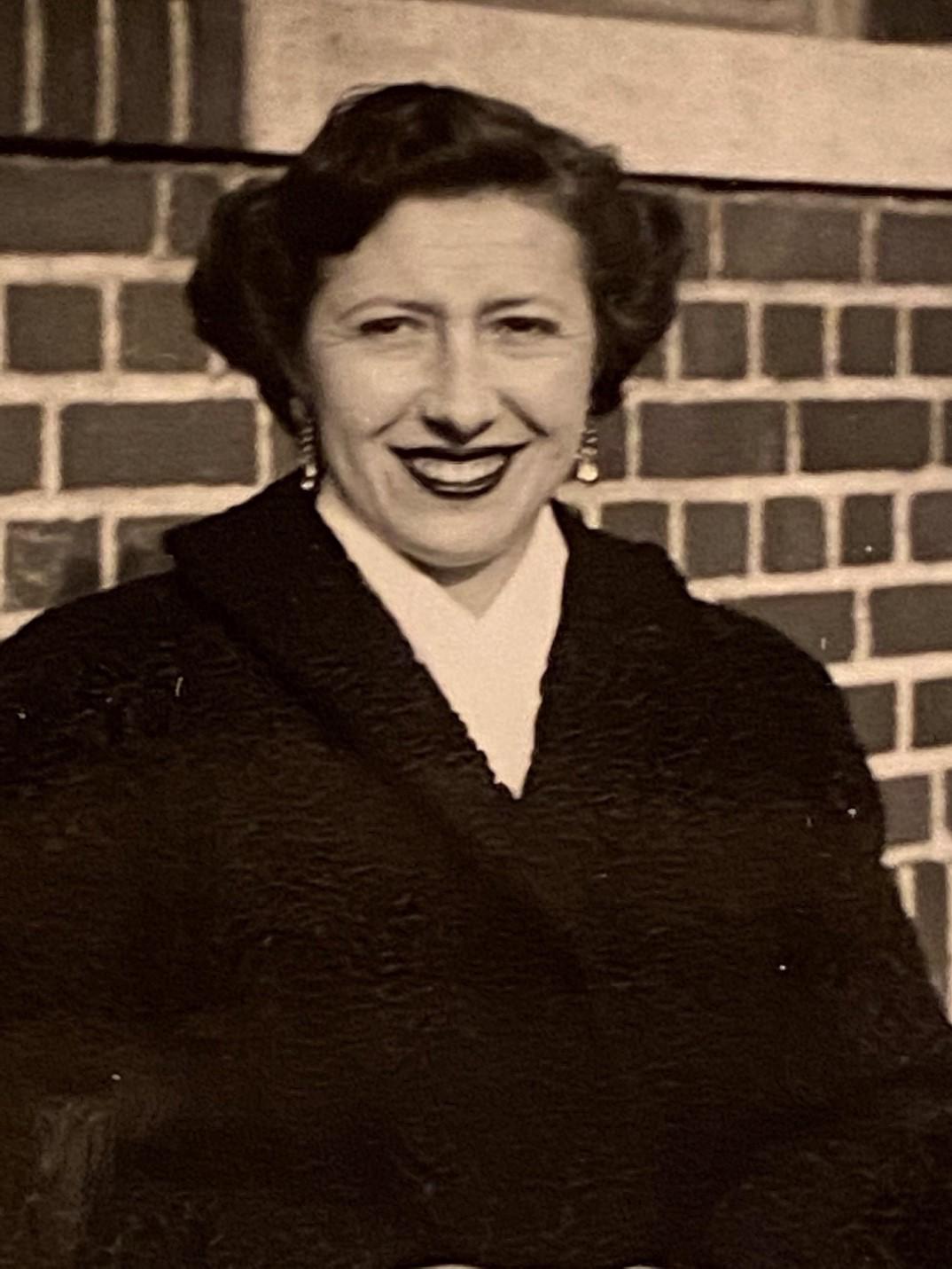 The Life of Zelda Golub

Zelda Golub passed away peacefully at the age of 103 on October 27, 2020.  Beloved wife of the late Hyman Golub, and devoted mother to the late Patricia (Howard Tate), Elliott (Thea) and Bonnie (Ray Lemisch).  She adored her grandchildren James, Robert, Stefanie, Aaron, Jennifer, Zachary and Hayley, and leaves behind six great-grandchildren, Bradley, Katie, Amarah, Anna, Matthew and Jonathan.  She raised her children in Brooklyn and Wantagh, New York, and later moved to Bala Cynwyd, Pennsylvania to be with her grandchildren.  She was active in Women's American ORT and the League of Women Voters, and especially loved being everyone's "mother/grandmother."  She will be greatly missed.  Contributions in her memory may be made to ElderNet of Lower Merion and Narberth, eldernetonline.org, or to the charity of your choice.