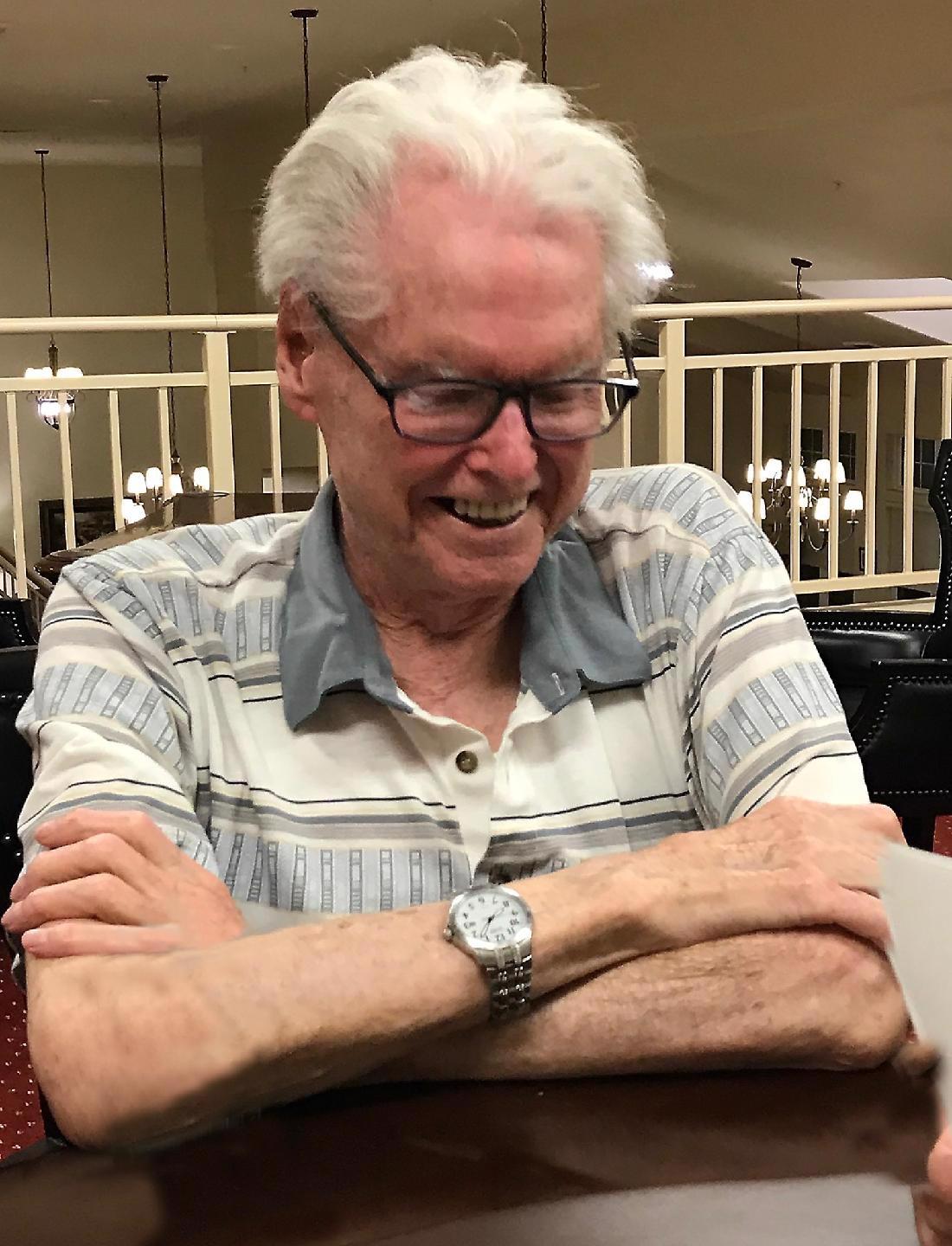 The Life of William Cecil Young

Bill was 93 years young and born in Logan, West Virginia. A WWII Navy Veteran, he served as a Radar operator. As a young sailor, he met his wife of 70 years, while stationed in Philadelphia.  She was 16 and he was 18. Bill’s first job before the Navy was in a coal mine and after his military service he worked for Sun Ship and Newport News Shipbuilding as a Design Draftsman.

Bill was quite the inventor. He created a solar panel and built his own programmable calculator before computers existed.  He was an Eagle Scout, a Free Mason and a Shriner.

He will best be remembered as a loving husband, dad and Pop-Pop.

Bill is survived by his wife of 70 years, Alice (nee  Jamgochian) Young, his three daughters and their spouses Michele and Robert Novotni, Linda and Richard Boornazian and Shirley and James Hedges.  He is also survived by five grandchildren, one great grandchild and another on the way.

The viewing will be 10AM, Saturday, October 17th at Toppitzer Funeral Home Chapel at Arlington Cemetery in Drexel Hill.   Funeral Service will follow at 11AM. Maximum capacity is 25. 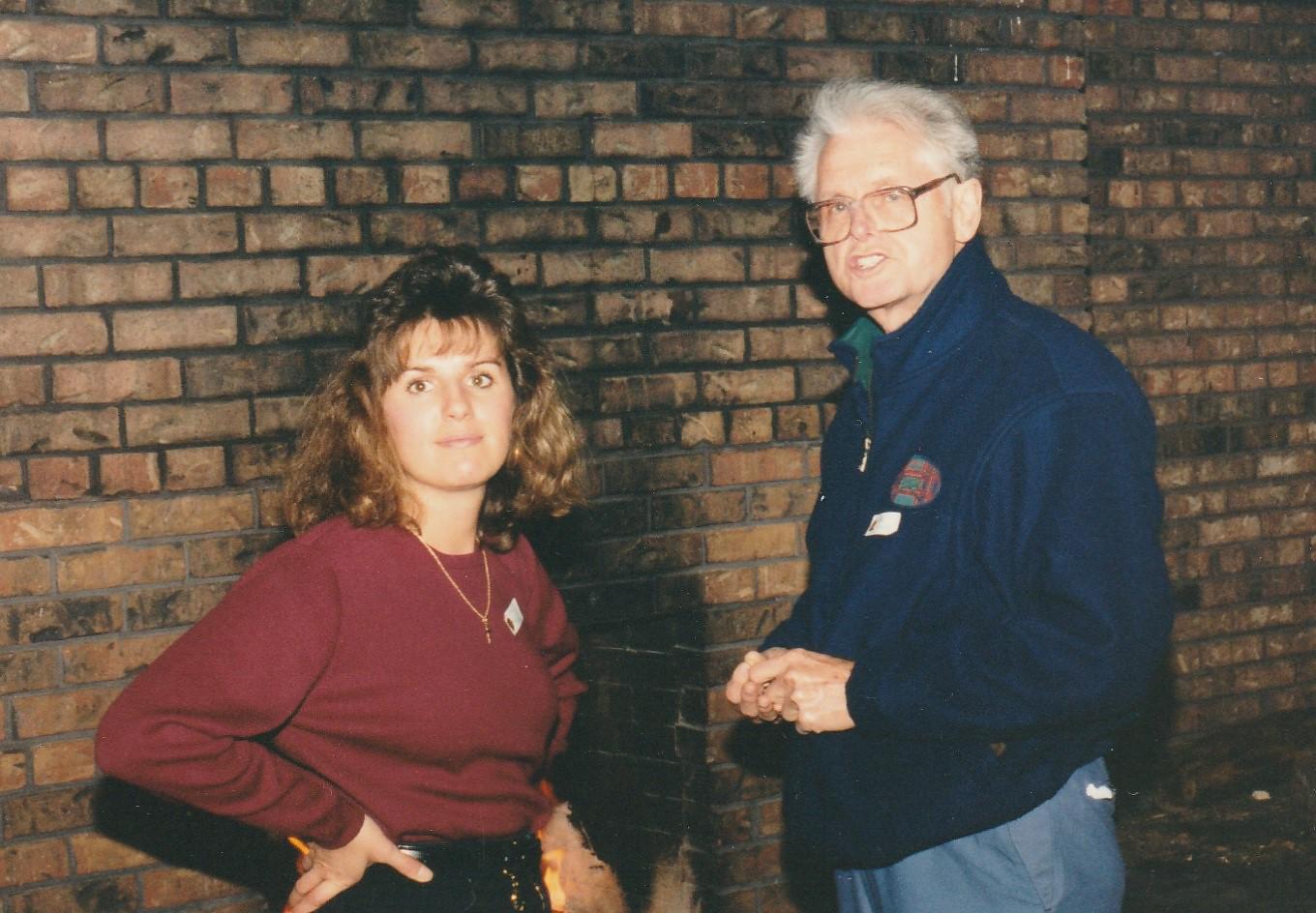 When Uncle Bill and Aunt Alice came to Minnesota for our wedding they stayed with Tony and Marilyn Campobasso (Grandma and Grandpa C).  They became instant Campobasso family.  Grandma C still talks about them as though they were next door neighbors.