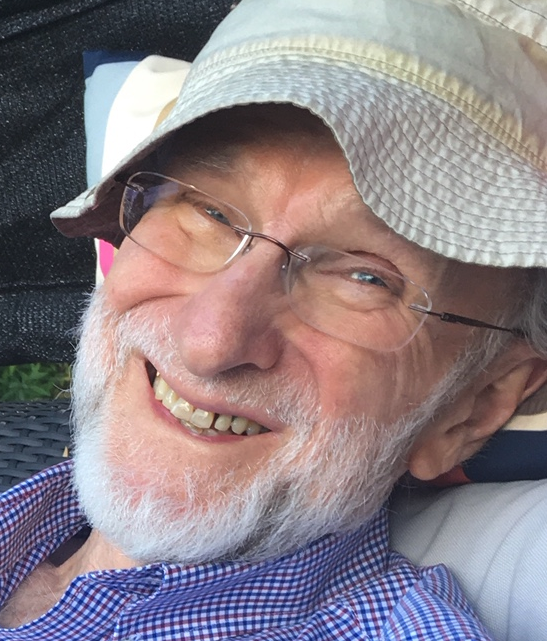 The Life of Gerald O Miller

Gerald O. Miller, 81, of Catonsville, Maryland and formerly a long-time resident of Arlington, Virginia, passed away on Thursday, October 1, 2020. He passed at his home surrounded by his family.

Gerald, known as Jerry to everyone, was born on April 28, 1939 in Long Beach, California where his father was stationed in the Navy. He was the only son of Miles G. “Jerry” and Ruth Miller. On July 12, 1986 he married Loretta Ann Marzetti who predeceased him earlier this year after nearly a year of battling with cancer.

Jerry was a four-sport letterman in high school after which he served his country as a Marine and was stationed at 29 Palms for most of his service. It was a relatively quiet time for the military. After his tour of duty, he then graduated from the University of Illinois in 1966 with a B.A. in Liberal Arts and Sciences.

He began his career in the federal government in 1967 in Joliet, Illinois where he met his close, lifelong friends, Ray and Loretta Suttles, and it was Ray who helped him get his first job in the new field of computers. He felt drawn to the field so took a job at the Army base in Huntsville, Alabama to pursue that interest. And in 1970, a new federal department called the Environmental Protection Agency (EPA) took him to Cary, North Carolina. He and Loretta were both charter members of the EPA though on different paths. The EPA would ultimately bring them together many years later. A self-taught computer programmer, he excelled at programming and management and was quickly recognized for his work and work ethic.

Jerry served with integrity, honesty and distinction in Cary, Chicago, San Francisco, and Washington, D.C. A significant example; as a branch chief in the Pesticide Program he pioneered just-in-time modular programming for the program’s major database. He delivered under schedule and under budget, with a product which lasted over twenty years. His leadership was focused on the job, with no time for gossip or office games, thereby earning the respect of his staff and managers alike. He was someone you could count on.

Jerry was a true character. He loved to tell a story, enjoyed his conversations with so many, many friends, delighted over a great meal and even better wine, stood dazed at the masters in the National Gallery where he spent every birthday, took daily walks with his beloved Loretta, read voraciously, loved movies of all sorts, challenged his mind constantly, and served as a mentor to so many. He will be dearly missed.

Jerry and Loretta formed deep friendships. One example; in 2001, they traveled to Germany for a week to help celebrate the recent marriage of their friends' son. They traveled to Italy many times to visit Loretta’s extended family where they loved to sit for hours and eat and drink with family and friends. They immersed themselves into the lives and culture of others, truly wanting to experience it all. They will both be dearly missed.

Jerry had three children from his previous marriage to Julia Jones in the late 1960’s and early 1970’s. He is survived by his son and daughter-in-law, David G. and Debra Miller of Leesburg, Virginia, daughter and son-in-law, Rachel and Duane Epperly of Laytonsville, Maryland, and daughter, Dolores Miller of Harpers Ferry, West Virginia. His grandchildren include Leah Slater Rosenthal and her husband Steve, Wesley Slater and husband Adam Lutton, Logan Epperly, Shelby Epperly, and one great grandchild, Frank Rosenthal.

A private memorial will be held at the gravesite on Monday, October 19th at Ivy Hill Cemetery in Alexandria, Virginia.