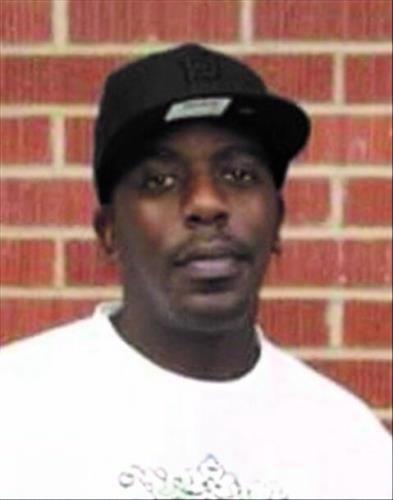 The Life of FRANKIE LAMAR YARBROUGH

Frankie L. Yarbrough, 45, of Canonsburg, passed away Monday, September 14, 2020, in his home, following a courageous battle against cancer.

He was born February 26, 1975 to Leona L. Yarbrough of Pittsburgh and the late Frank Poole Jr. Also involved with his upbringing was Claudia Adams and her late husband Ricky.

Mr. Yarbrough was a 1993 graduate of Canon-McMillan High School.

He was an entrepreneur with several business interests, including FYI Construction in Southpointe and Patts Inc. He also had worked at Olive Garden Restaurant in Washington.

Frankie was an avid Steeler fan and season ticket holder. He enjoyed fishing, going to the casino, working on his 1969 Impala and riding his motorcycle with friends.

Friends will be received from 1 to 3 and 6 to 8 p.m. Sunday, September 20, in the McIlvaine-Speakman Funeral Home Ltd., Robert K. McIlvaine, Owner/Supervisor, 27 Cherry Avenue, Houston, PA 15342. Masks must be worn, social distancing and limited occupancy will be enforced.

Due to present circumstances, services and interment will be private.

Condolences may be left by viewing the obituary at www.mcilvaine-speakman.com.