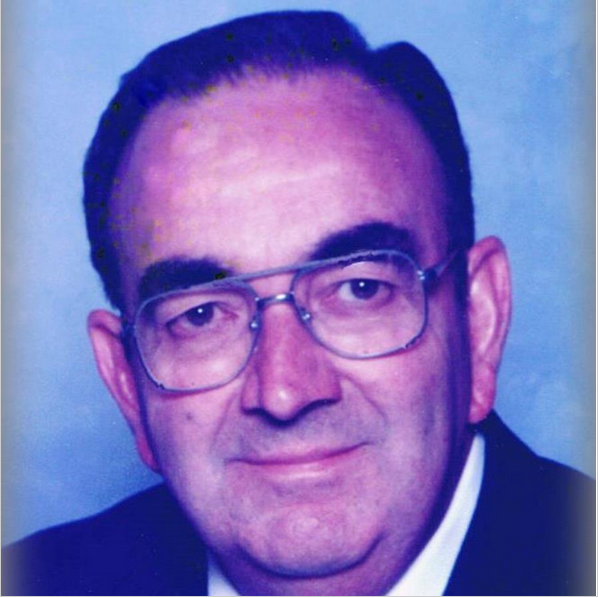 The Life of Billy Roy Fontenot

Funeral services will be held on Thursday, September 17, 2020, at a 10:00 AM Mass of Christian Burial at St. Pius X Catholic Church in Lafayette, for Billy Roy Fontenot, 75, who passed away at his home on September 12, 2020. Burial will take place at Lafayette Memorial Park. Reverend James Brady, JCL, Pastor of St. Pius X Catholic Church in Lafayette, will be the Celebrant of the Funeral Mass. Con-celebrant of the Mass will be Reverend Richard Vidrine, friend of the family.

A native of Ville Platte and resident of Lafayette for most of his life, Billy was a loving husband, father, and grandfather. Billy was a proud Navy Veteran having served on the USS Radford during the Vietnam War. After serving his country, Billy came home to Lafayette and worked at Borden’s and then at Union Camp/International Paper where he worked for over 20 years until his retirement. Not one to stay idle, Billy began working for Limousines Limited and later David Funeral Home for several years before again retiring in 2014.

Billy’s greatest joy was his family and he instilled in his three children the importance of family sticking together and supporting one another. When his beloved wife, Lillian, was diagnosed with Alzheimer’s Disease, he lovingly cared for her until her death in 2013. Billy trained as a barber early in life and gave each of his children and many of his grandchildren their first haircuts. He kept his barber box ready and was happy to oblige anyone who stopped by requested a haircut. Billy was also an excellent Cajun cook and was very proud of his cooking skills and enjoyed feeding family and friends. Billy was a devout Catholic, an usher, and a member of the Knights of Columbus at St. Pius X Catholic Church.

He is survived by two daughters, Lena Styles and her husband Travis, and Lelia Stacks and her husband Jason of Youngsville; one son, Corey Fontenot and his wife Megan of Luling; seven grandchildren, Emily Stacks, Sarah Styles, Tucker Styles, Abigail Stacks, Lillian Fontenot, Mary Fontenot and Adele Fontenot; one sister, Ethel Kebodeaux; and one brother, P. L. Fontenot and his wife Dorothy. He is also survived by his best friend, Reverend Richard Vidrine who he loved as a brother and considered part of his family.

He was preceded in death by his beloved wife of 44 years, Lillian Gaudet Fontenot; his parents, Vincent and Helena Fontenot; and one brother, Vincent Fontenot, Jr.

Visitation will be observed at Martin & Castille’s SOUTHSIDE location on Wednesday from 4:00 PM to 8:00 PM and on Thursday from 8:00 AM until the time of service. A Rosary will be prayed on Wednesday at 7:00 PM in the funeral home.

Memorial contributions can be made in his name to the Alzheimer's Association. 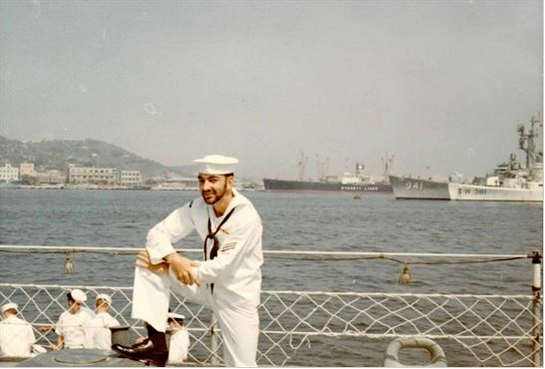