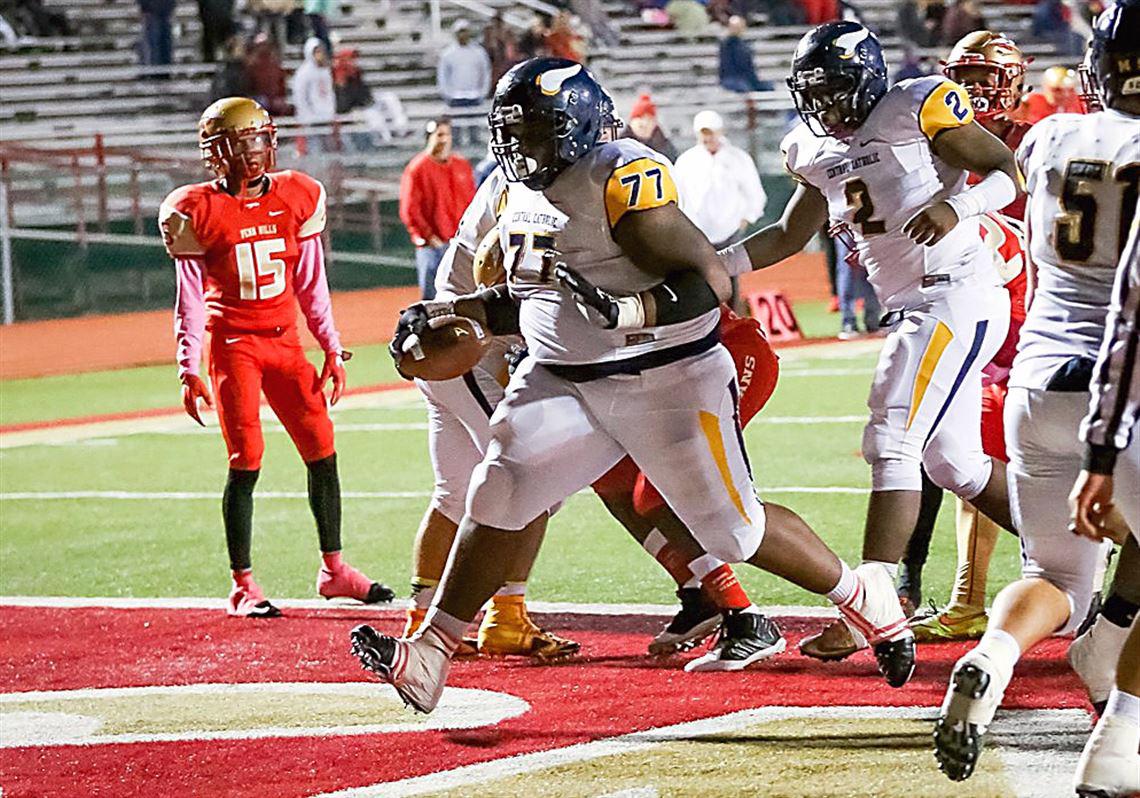 The Life of JAMAIN STEPHENS

Jamain Stephens was a big guy whose size — 6 feet 3, 355 pounds — was somehow eclipsed by his even bigger smile and gregarious personality.

“It was universal,” said Terry Totten, Mr. Stephens’ high school football coach. “He lit up a room. Whether you were a freshman or senior in class, you knew who he was.”

On Tuesday, Mr. Stephens, the guy known to everyone simply as “Juice,” died. He was 20 years old.

Mr. Stephens’ death was initially believed to be from COVID-19 complications, according to a Facebook post Tuesday from Central Catholic. But on Wednesday, the school said it “mistakenly attributed his death without official confirmation on cause” and apologized for the error.

Mr. Stephens, a 2017 Central Catholic graduate, was a senior at California University of Pennsylvania and a defensive tackle on the school’s football team. A business administration major and honor roll student, Mr. Stephens appeared in 32 games in three seasons. He would have turned 21 on Sept. 21.

“Jamain was such a wonderful student with a smile on his face every time you saw him,” California athletic director Dr. Karen Hjerpe said in a release. “His personality was contagious and he made such a positive impact on everyone he met.”